This is one museum couples may want to avoid

There are plenty of museums dedicated to love, but very few devoted to lost love. However, in a country where one in every two marriages end in divorce, a museum dedicated to failed relationships and leftover love has just opened. 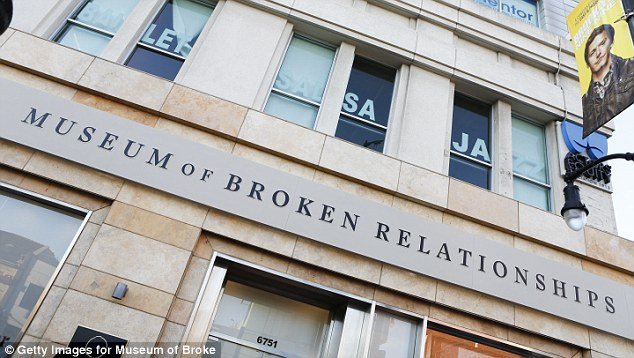 Founded as a travelling exhibit, the museum turned into a permanent bricks and mortar institution in 2010. Couples that have broken up contribute items to both museums. 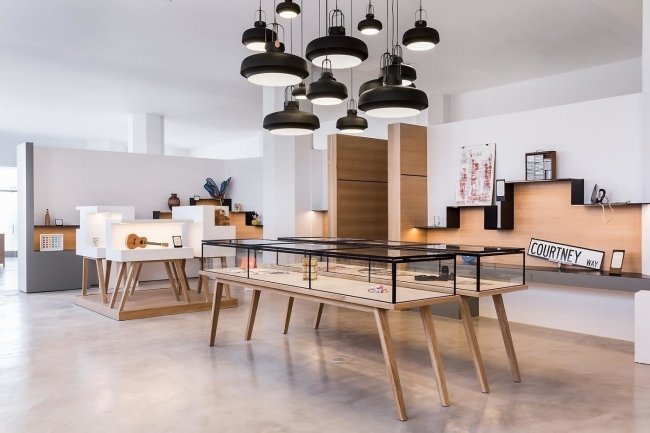 "The museum is an opportunity for visitors from around the world to experience the emotions and memories embodied in objects and told through narratives contributed by others," the LA museum founder John. B Quinn said.

"From this we learn how different people and their relationships are, but also, when it comes to break ups, how much we share. I cannot imagine a more fitting city than ours, which, much like love itself, is filled with as many wild dreams as it is crushing defeats." 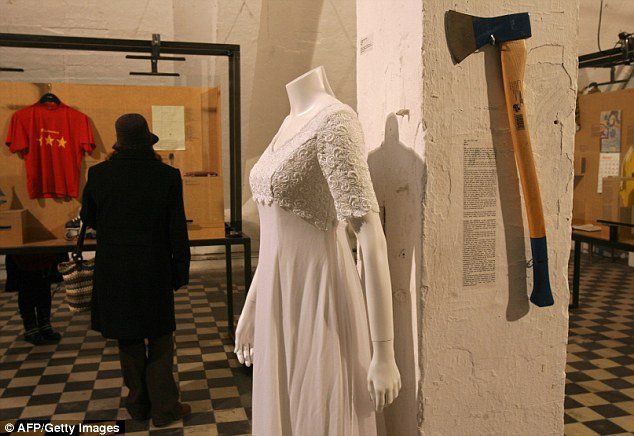 The inaugural exhibition will comprise nearly 100 items, with each accompanied by a brief description. Among the displays are the ‘Brooklyn dress’ that was submitted by a woman who fell in love at 14, a Peter Pan doll that a young man bought to remind himself to stay young, a pair of breast implants inside a HAZMAT-like box, a collection of used (and hardened) contact lenses, a stolen street sign of a lover’s name, and of course, love notes and photographs.

"The vast range of items we're presenting may not seem extraordinary, but when paired with their stories, they tap into a depth of the human experience that connects us all," Museum director Alexis Hyde said. 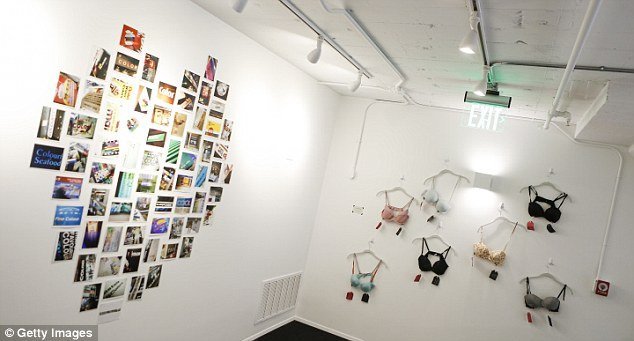 "Our first installation is designed to be a journey as honest and relatable as it is cathartic and promising."

As well as its six display rooms, there will be a private "confessional" space where visitors may write and leave anonymous notes.

General admission tickets for the museum, which is located in Hollywood, cost US$18.