On a cruise aboard Evergreen’s Emerald Harmony, JON UNDERWOOD takes us to Cambodia’s biggest drawcard, its capital and its most underrated attraction. 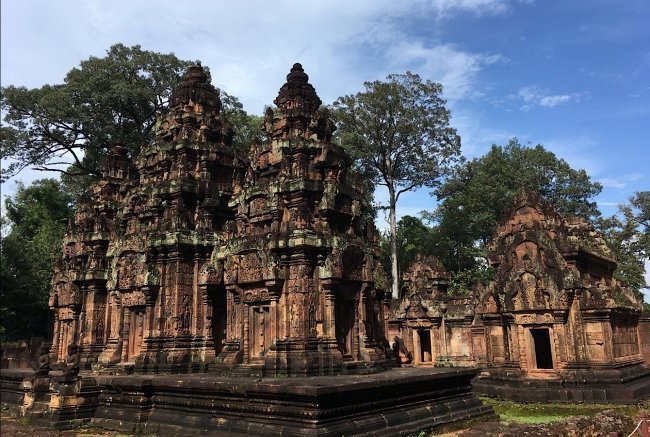 It is 5am, it’s chilly and I’m trying desperately hard not to trip over the person in front of me. We’re walking in single file, dodging broken curbs and muddy puddles. The only light comes from the small torches we’re each carrying, their spotlights on the ground like fireflies dancing around our feet.

I’m just starting to wonder why I gave up my nice warm bed for this when, quite literally, it dawns on me. Seeing Angkor Wat at sunrise is one of the greatest spectacles on earth.

Through the darkness, I can see that hundreds are gathering to witness this special moment. Just like a rock concert, the crowd rushes to bag the best position. Some get up close, others clamber up onto rocks. I take up a spot behind a large pool, hoping to get that iconic reflection shot. 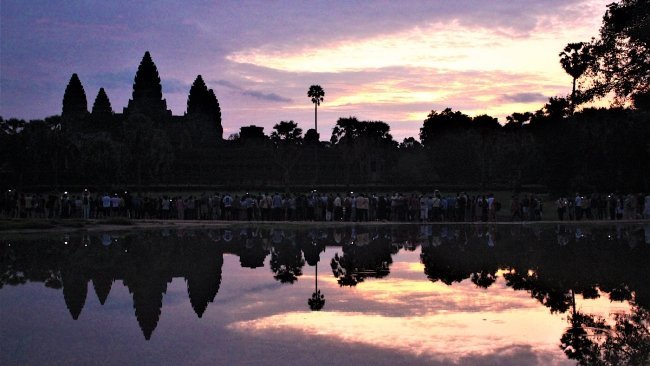 Like wild animals on a safari, nature sometimes refuses to play ball. We get a flash of sunlight, but it’s all too quickly swallowed behind the rainy season clouds. We wait, cameras raised in hopeful anticipation, and there’s an intense, dark red glow behind the famous temple, but daylight comes all too quickly.

Unhelpful weather conditions notwithstanding, Angkor Wat is one of the most talked about, written about and visited sites on earth. Built in the 12th century, it is a lasting testament to the architectural genius of the Khmer dynasty and the scale of the whole temple complex is truly mind-blowing.

Now I know what you’re thinking. Surely Angkor Wat must have been the highlight of my first visit to Cambodia? Well... 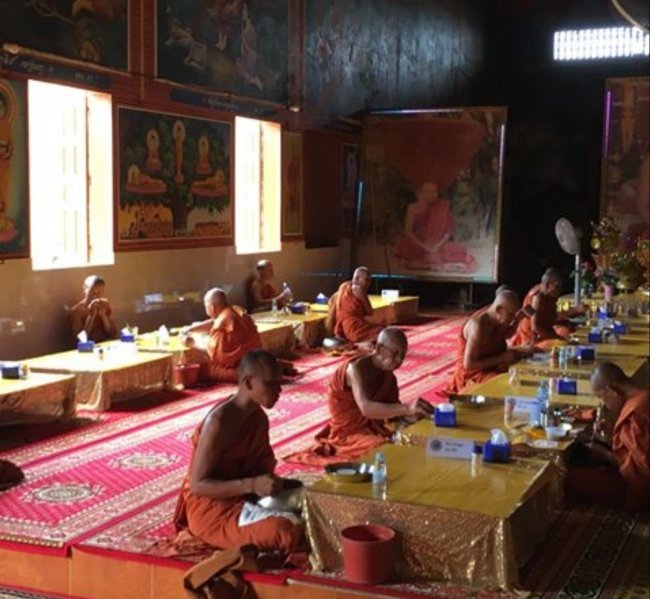 As good as Angkor Wat was, I found the people to be my Cambodian highlight. Everywhere we went we were met with waves and beaming smiles, which is all the more remarkable when you consider just what this country has been through.

Pol Pot and his Khmer Rouge henchmen killed nearly three million Cambodians in the 70s and a visit to the Killing Fields was a sobering, tragic, heart-wrenching insight into those terrible times.

The nation basically had to start from scratch it remains one of the poorest countries in the world. Sure, there are areas of poverty, rubbish sometimes piles in the street and there are the occasional pungent smells, but the people have great warmth, heart and spirit. 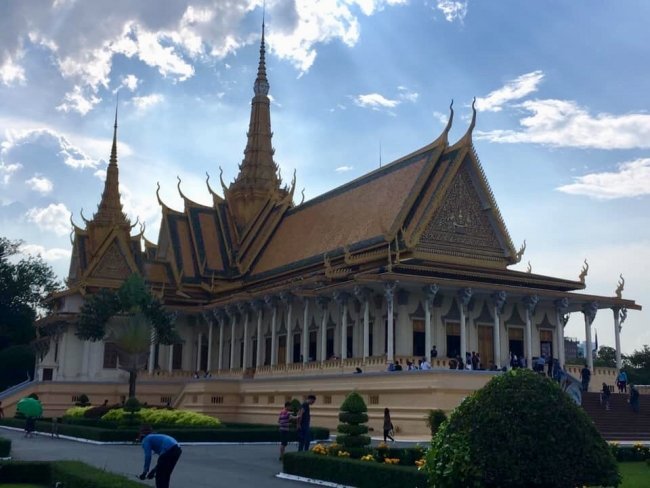 During our cruise on board Emerald Harmony, we were able to get among the locals during visits to the Oudong Temples, the Koh Chen silversmith village and the Royal Palace.

But the evening tuk tuk ride through the streets of Phnom Penh was a definite highlight, allowing us to see the capital come alive, with all the sights and sounds you’d expect of a city housing two million people.

It’s going to take a while, but Cambodians deserve the support and income of foreign visitors. Goodness knows, they’ve been through enough to earn it.