From darkness to light in Vietnam

In Southern Vietnam, JON UNDERWOOD crawls through tunnels and wanders around street markets before putting his feet up on a rickshaw ride and river cruise. 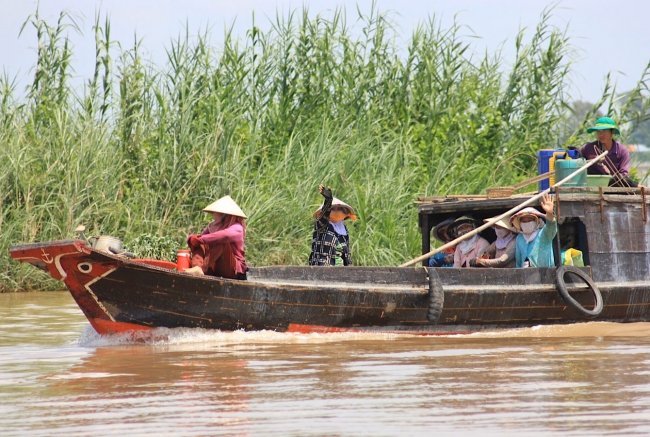 So there I was, crawling on my hands and knees, wondering if I’d ever see daylight again. It was hot, it was humid and but for the light from the guide’s small torch, it was pitch black.

The C? Chi tunnels were built by the Viet Cong during their fight against the Americans during the Vietnam War. Stretching for more than 120 kilometres, they have now been turned into a major tourist attraction, being about a 90-minute drive outside Ho Chi Minh. 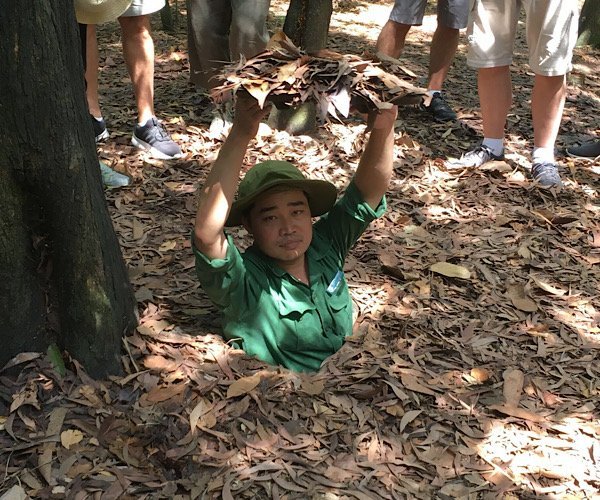 I was the first of our group to volunteer to experience what it must have been like for the VC to live, fight and survive up to eight metres underground. Having made it through just a small section, I can safely say it must have been hell on earth.

Not that is was much fun for the Americans, either. Apart from the invisible hidey-holes that the VC would pop up from, we were shown the booby traps laid for the U.S. soldiers that were given strange nicknames like ‘fish trap’, ‘see-saw trap’ and the ‘armpit trap’, which basically impaled a soldier
under the arms. 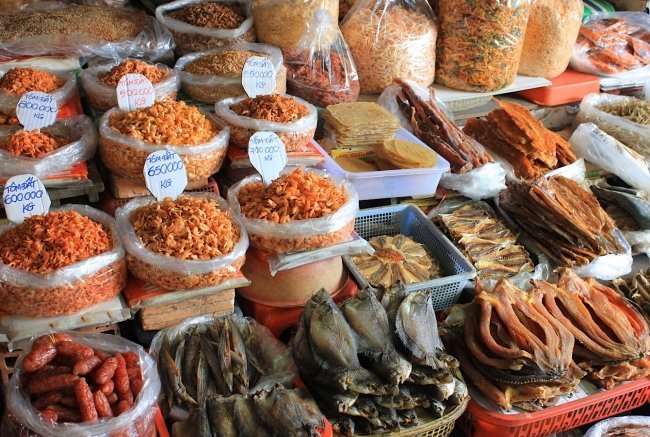 Fortunately, not every tourist attraction in Vietnam deals with the war and there’s plenty to love about the country....particularly the food!

As part of our Evergreen itinerary, we embarked on a street food tour that took us to places no tourist would ever dream of going (or even find) by themselves.

The result? Delicious, fresh cuisine and authentic dining while surrounded by smiling, slightly bemused locals – it doesn’t get much more immersive than that. Special mention must also go to the experiential excursions laid on by Evergreen, particularly the trip to Tân Châu, which is famous for its black silk.

The rickshaw ride down the main street was an absolute hoot, while the boat trip to Evergreen Island to explore a small farming community provided plenty of interaction with the locals....not to mention a few refreshing coconuts along the way. 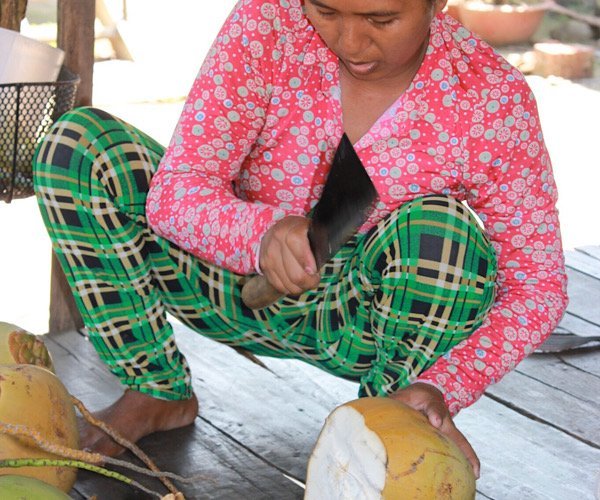