Australians travelling to Vietnam will now be able to fully apply for their visas online, after Vietnam announced it would be expanding its e-visa scheme. 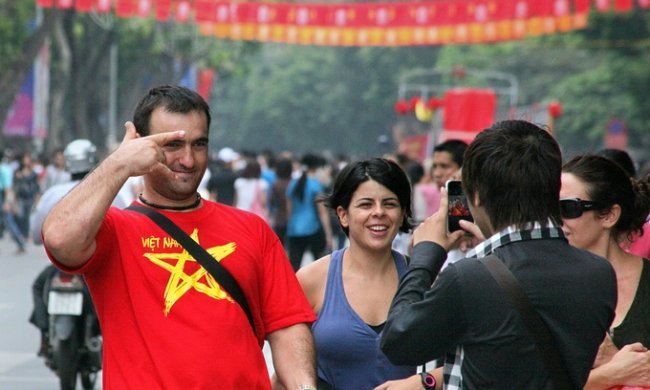 Along with New Zealand, Canada, the Netherlands, India and the UAE, Australia will join a group of 40 other countries including the US, UK, Germany, China, Japan and South Korea, that were granted e-visa processes in February.

Visitors can apply online for the 30-day, single-entry visa by paying a non-refundable application fee. They will then have to wait just three business days for their visas to be approved, after which time successful applicants can enter the Southeast Asian nation through eight international airports, 13 international border gates on land or seven ports.

According to Viet Nam News, Australia is the seventh largest market by arrival numbers, and ranked even higher among the top spenders.