On Thursday, 1 July, Canadians everywhere will celebrate Canada Day, commemorating the joining of Canada’s original three provinces, New Brunswick, Nova Scotia and the provinces of Canada (now known as Ontario and Quebec) as the Dominion of Canada in 1867.

While borders remain closed at this time, the travel industry has invested billions in health and hygiene protocols, retraining staff and reconfiguring experiences to prepare for visitors. So, once restrictions are lifted, Canada’s friendly locals are ready to welcome visitors from all around the world, with Glowing Hearts. 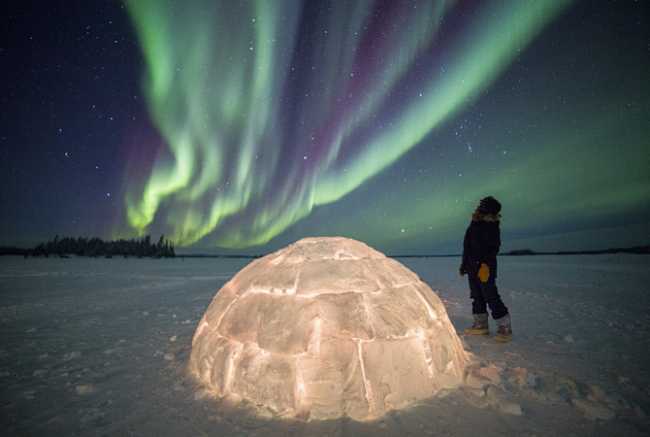 But while we’re stuck in Australia, let’s learn a little more about our Canadian cousins: