The pioneer of all-inclusive resorts announced the much-anticipated return of its world-famous ski offering to North America through the creation of resort in Le Massif, Charlevoix

Club Med has announced that it will be bringing its unique all-inclusive mountain holiday offering to Eastern Canada, in the heart of the renowned Charlevoix ski region. The new resort from Club Med and Groupe Le Massif, will be situated at the highest point of the ski region, offering spectacular waterfront views overlooking the Saint Laurence River. The resort is due to open by the end of 2020. 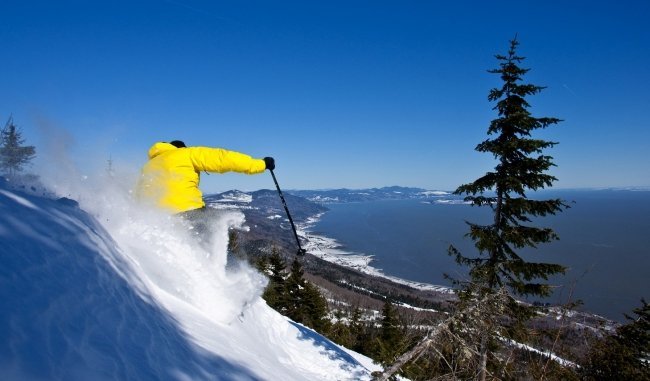 Daniel Gauthier, Chairman of the Board of Directors of Groupe Le Massif, and Xavier Mufraggi, President and CEO, Club Med North America, have officially announced the opening of the first Club Med resort in Canada.

“At Club Med, we pride ourselves on providing amazing holiday experiences, made easy, in the world’s most beautiful destinations and we’re honoured to extend this to Charlevoix,” states Xavier Mufraggi.

“Club Med is the world leader in all-inclusive mountain hotels and resorts. With more than 20 sites already established in France, Italy, Switzerland, Japan and China, we’re excited to add Quebec, Canada, to the list. Each season will reveal the wonders of this natural site, offering our international clientele a place of beauty to discover. This project also serves as a strategic symbol of rapid growth around the world for Club Med, with fifteen openings taking place in 2019, representing one to two mountain resort openings per year.” 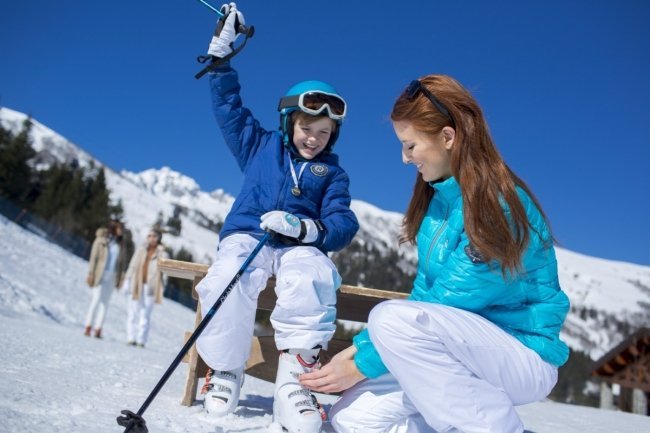 The project represents a $120 million investment with the objective of developing 300 rooms including a combination of Club, Deluxe and Luxury spaces. The future resort promises to be a haven for families, couples and groups, with spaces provided to accommodate seminars and events.

As the first Club Med mountain resort in North America, and by virtue of the symbiosis between creativity, authenticity, an appreciation for culture, society and tourism, Le Massif, Charlevoix, promises to be awe-inspiring with a picturesque setting, an outstanding line-up of activities, excellent food and unsurpassed reputation for service.

This magnificent project is built on a foundation of three pillars with the objective to provide an experience that is deeply personal, emotional, original, and environmental, while focusing on the development of sustainable tourism within one of Quebec’s most popular regions, and designated as a world biosphere reserve in 1989 by Unesco.