ADVENTUROUS AUSSIES are being invited to become among the first people in the world to use a new Canadian highway that allows travellers to drive to the Arctic Ocean.

When completed, the Mackenzie Valley Highway will extend Highway 1 from Wrigley to Inuvik, where it then connects with the coastal community of Tuktoyaktuk. 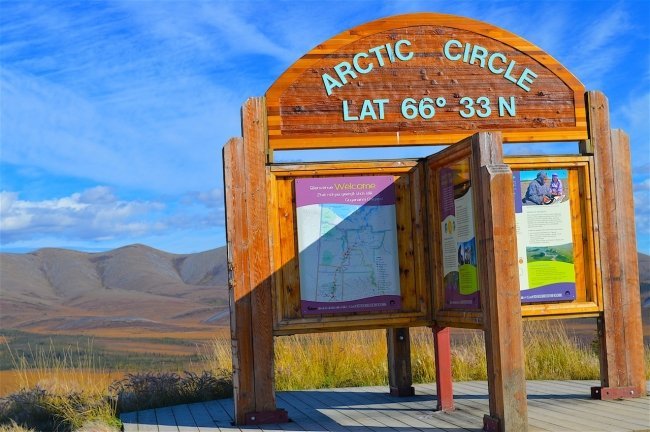 "It's not very often a new, long highway is opened up anywhere in the world, and I think the interest in getting to the end of the road and getting to dip your toe in the Arctic Ocean will be high," said Robin Anderson, Global Marketing Manager for the Yukon government.

Canadian-based tour operator, Anderson Vacations, in partnership with the Northwest Territories and Yukon provincial governments as well as local Inuit businesses, will have two tours departing in April and June 2018.

These tours have been specifically created to allow travellers seeking off the beaten path destinations to experience both the landscape and the culture of the region in very different seasons as well as showcase Canada's northernmost provinces, the Yukon and the Northwest Territories.

Travellers will experience the frozen Arctic tundra, herd reindeer, meet the Inuit communities of Tuktoyaktuk on the Arctic Coast and participate in the opening ceremony of Inuvik's Spring Muskrat Jamboree festival. In addition participants will drive on an ice road to Aklavik.

The June tour will traverse the Dempster Highway, stop at the Arctic Circle Monument, visit a traditional Inuit whaling base in the Mackenzie River delta and spend time with Inuit families.

Both tours include seeing the geological wonders of pingos and are accompanied by an expert local guide in addition to an experienced Anderson Vacations tour leader. The eight-day/seven-night Inuit Festivals and the Road to the Arctic Tour is priced from $CAD7,395 (approx. $AU7,391).