Seven incredible spots not to miss in Canada

While its beautiful regions hide some of the most awe-inspiring spots, its lovely cities exude authenticity and vibrancy; whether you’re looking for a relaxing holiday, urban adventure or nature-inspired experience, you can find it all in Canada. 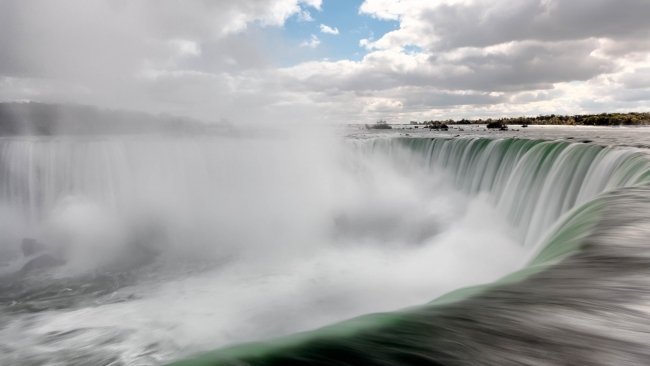 Nestled on the border between the United States and Canada, the extraordinary Niagara Falls are one of the world’s most popular natural wonders. Once you lay your eyes on this iconic attraction, you’ll feel mesmerised by the extent of nature’s beauty. Canada’s side of Niagara Falls, called Horseshoe Falls, is situated in Ontario and the best place to soak in the view from this side is Queen Victoria Park. During the summer, Niagara Falls are illuminated and accompanied by fireworks, which adds to the entire experience.

Those looking for a Canadian winter adventure should head to the iconic Whistler resort, one of the most popular skin destinations in the entire North America. This alpine region stretches across two mesmerising mountains – Whistler and Blackcomb. The snow-covered mounting peaks have a magical winter appeal that will simply consume you. For a truly authentic and relaxing experience, you should visit the Whistler Village, Upper Village and Creekside, all located at the foot of the mountains. 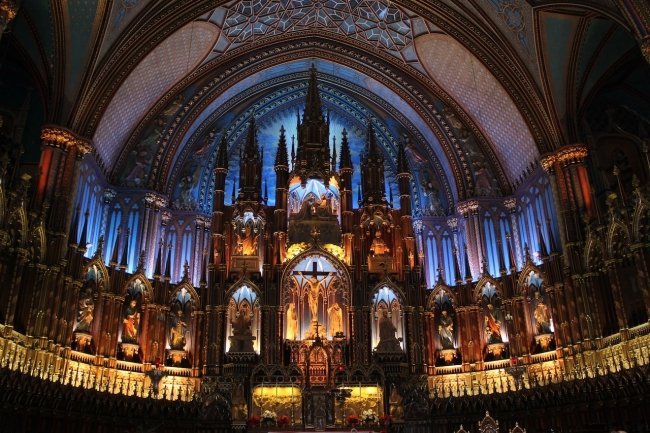 Combining the best of both worlds, Montreal is a city where the old blends with the new. The city’s mesmerising structures from the 18th century stand proudly next to the 21st-century buildings, while its authentic atmosphere combines both English and French influences. As Canada’s second largest city, Montreal is an urban metropolis that will charm you with its modernity, as well as its vintage beauty. Rich in engaging attractions, this city guarantees a memorable adventure.

At the height of 230 feet above the Capilano River, Capilano Suspension Bridge will take you through the beautiful rainforest located just a few minutes away from Vancouver. There’s no better place to soak in the view and the cedar scent of the West Coast rainforest than from the 450-feet-long bridge. Even if you have a fear of heights, this is a walk worth taking. However, the bridge isn’t the only attraction in the Capilano Suspension Bridge Park. Others include Treetops Adventure viewing platforms, exciting Cliffwalk that consists of bridges, stairs and platforms, and the world’s tallest Christmas tree, to name just a few. 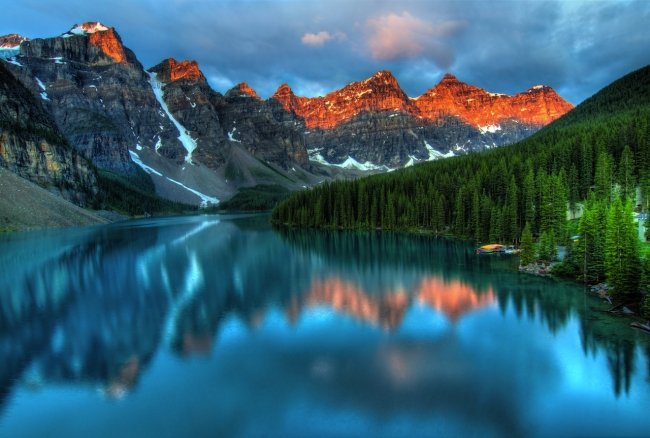 No list of the most beautiful places in Canada would be complete without the famous Banff National Park and its iconic Lake Louise. The view of the turquoise glacier lake set against the scenic landscape of evergreen trees and majestic, snow-covered peaks of the Canadian Rockies is simply awe-inspiring. As Canada’s oldest and most popular national park, Banff is a must-see destination of many inspiring self-drive Canada tours that will leave you speechless. During the summer, you can sign up for a gondola sightseeing cruise along the picture-perfect Lake Louise, while during the winter, you can go ice skating on the lake or skiing down the Canadian Rockies.

As the only authenticated Norse site in North America, L'Anse aux Meadows National Historic Site has gained a status of a UNESCO-listed World Heritage Site. A former home to Norse sailors, this beautiful archaeological destination features the remains of their camp, which is one of the oldest European settlements of the New World. Three Norse buildings have been reconstructed, becoming the most popular attraction in the area. Not only will you have an opportunity to explore this stunning site, but you’ll also be able to have a sneak peek into the Viking lifestyle and enchanting artefacts. Nature lovers should also follow the charming hiking trails and explore the scenic beauty of the region’s lakes and bays. 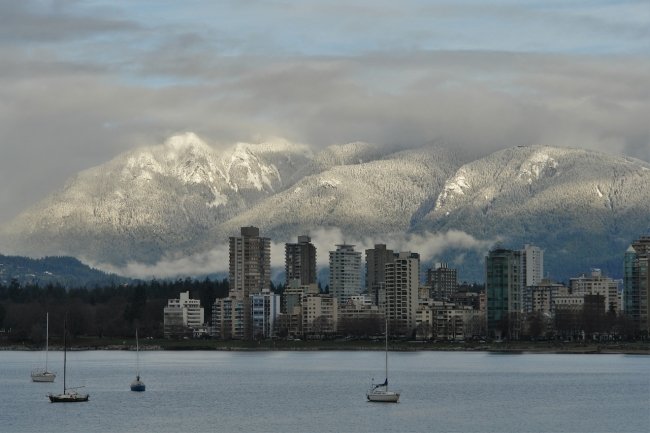 As one of the most popular metropolises in Canada, Vancouver has much to offer to its visitors, ranging from snow skiing in the mountains to swimming in the ocean. Famous for its stunning scenery, Vancouver features numerous scenic parks, including the Stanley Park, its most popular attraction, where you can discover beautiful gardens and area’s woodlands. If you want an experience that combines both urban and natural adventures, Vancouver is just the perfect place for you.

Canada’s vast territory is home to awe-inspiring scenic landscape of towering mountains, picturesque lakes and charming villages, as well as some of the worlds’ most popular metropolises. Thus, if you’re wondering where to go for your next holiday, Canada is the right choice.