The new places to stay, play & graze in Canada

This year will see a host of new luxury hotels, gastronomy options and adventure experiences opening up across Canada. 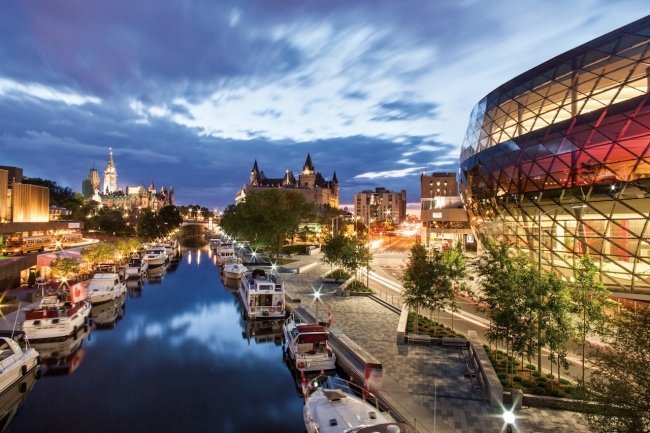 OCEAN HOUSE at Stads K’uns GawGa is a new, 12-room fly-in lodge anchored off the rugged and unprotected coast of Haida Gwaii in Peel Inlet, British Columbia. It is an eco-retreat offering guests the chance to connect with the Haida people and their culture.

The upscale Le Germain Ottawa will open in Canada’s capital city in early 2018, offering elegance, authenticity and attentive service. The property will contain a hotel, residential units, a theatre and the completely refurbished Ottawa Art Gallery.

The JW Marriott Parq Vancouver is in the heart of the city’s entertainment district and offers authentic experiences like ‘Chef on Show’ culinary presentations. The property includes two hotels, Parq and DOUGLAS, an Autograph Collection hotel. 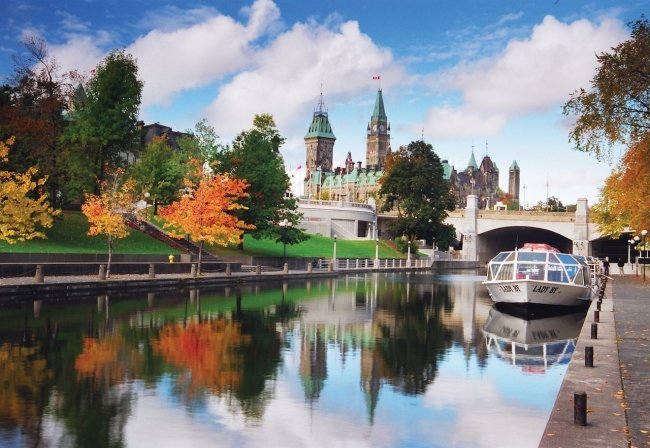 IN 2018, Aussies can cruise the Rideau Canal in Ontario by houseboat as Le Boat launches a fleet of 16 state-of-the-art Horizon cruisers on this UNESCO World Heritage site. Glide through the downtown precinct by day and enjoy views of Parliament Hill before relaxing under the stars. The boating season starts in May.

Visitors to Yukon Territory will have the chance to view the Northern Lights from the air, taking off from Whitehorse with Aurora 360 in November. Soar within the auroral oval for eye-level viewing of the lights on a private chartered flight, the only experience of its kind in North America.

Rocky Mountaineer will launch a new set of Gold Leaf carriages in 2018. New culinary and adventure-themed packages will also create new holiday options for guests wanting to explore and enjoy local dining, or participate in outdoor activities on the water and on the mountains.

Disney Cruise Line will sail on two new itineraries between New York and Quebec City next year, including stops in several Canadian ports. The cruise is set to anchor in sites rich in history and art including Quebec City, Charlottetown on Prince Edward Island, St John’s in Newfoundland and Labrador, and the harbour city of Halifax in Nova Scotia. 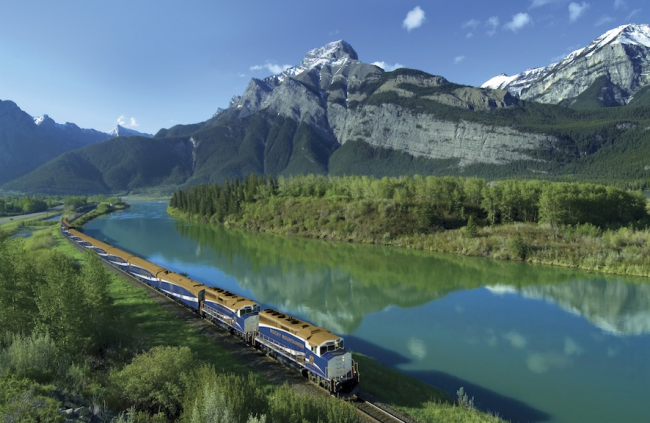 RAW:almond, an annual pop-up restaurant in Winnipeg, Manitoba, has already hit the ice. During this one-of-a-kind dining adventure, you’ll feast on multi-course meals prepared by some of North America’s finest chefs, all served in an elaborate tent on the frozen river.

Fancy getting off the beaten track? At 58° north latitude near Churchill, Manitoba, you’ll dine inside the walls of a 300-year-old fort under the Northern Lights and enjoy a world-class meal created by one of Canada’s top chefs. RAW:Churchill takes place from March 2 to 10 March.

The Four Seasons Resort Whistler is offering a gourmet heli-dining experience where guests transfer by helicopter to a glacier for an open-air meal. Sip on cocktails and savour tailor-made cuisine as you view the snow-covered backcountry. 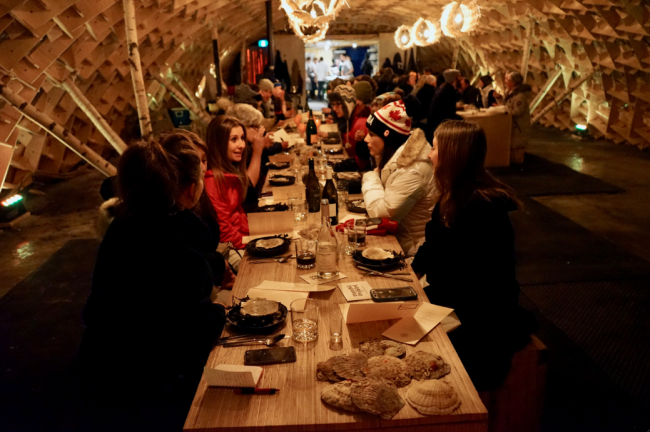