NEIGHBOURING THE state of Alaska and the province of British Columbia, the Yukon is often overlooked when deciding on a destination in North America. The vast territory is home to some of the most diverse and captivating landscapes, a strong wildlife presence, rich history, charming small towns and the Aurora Borealis. 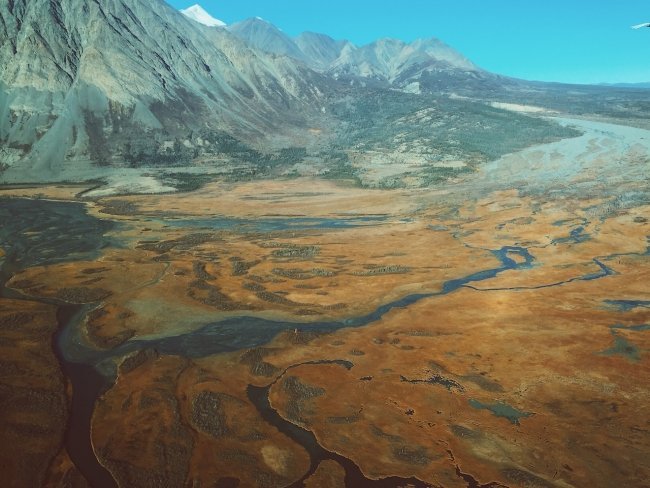 Whitehorse is located a short two-and-a-half hour flight north from Vancouver and after spending the entire flight with my head pressed against the window, the scenery had me prepared for what was to come.

Being based in Whitehorse, it did not take long to realise that what the city may lack in size, it certainly makes up for in heart and hospitality. The Yukon residents are some of the nicest Canadians you will come across and considering that statement can be applied countrywide, that’s saying a lot!

Downtown Whitehorse is as charming as they come – a petite area with wooden slated buildings, colourful murals and views of the powerful Yukon River. A couple of hours into our trip, we were quick to learn the rich history that such a small town holds and what a huge importance it had on the Klondike Gold Rush of the 1800s. Standing proud by the river are both the SS Klondikeand the White Pass & Yukon Route rail station which both played huge roles in the transportation and access to the goldmines. 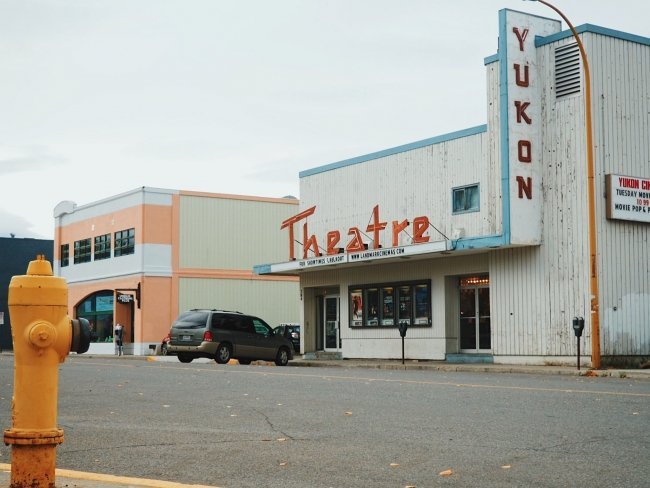 Whitehorse is the perfect gateway to surrounding towns and attractions. Just short of a two-hour drive, you’ll find yourself in Haines Junction where you’ll have easy access to the Kluane National Park and Reserve.

Our office for the day was a small eight-seater airplane which flew us through the world’s largest UNESCO World Heritage site. We got so close and personal to the magical snow land above the mountains that you could almost smell it. There is something incredibly awe-inspiring about being so close to untouched nature while being so far removed from your everyday life that it truly gives you a moment of clarity and perspective.

Visiting Da Ku Cultural Centre is a must-see in Haines Junction as we met with our First Nation guide and were taught, in great articulation and detail, the connection of the mountains, glaciers and natural wonders we had just witnessed to the lives of the tribes who inhabit the area. 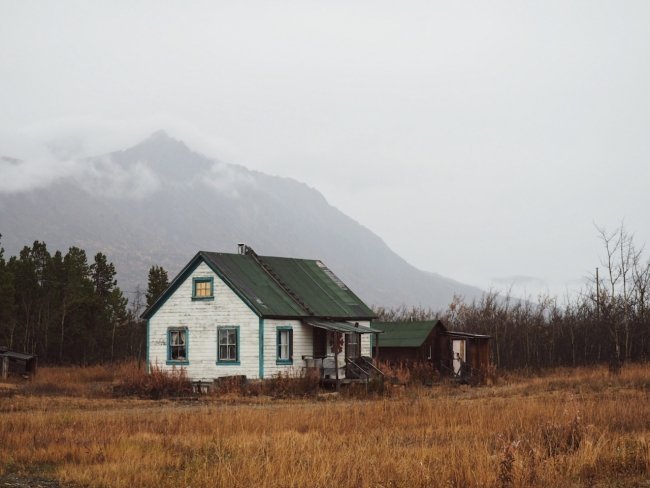 One small shift of a glacier can impact the flow of water, resulting in a cut  of salmon supply to feed the First Nation tribes. Our guide also taught us about the process the First Nation tribes have gone through to claim back the names of their land, with the first treaty taking 20 years (1973-1993) to be signed.

As an animal lover, I was excited to visit the Yukon Wildlife Preserve where animals are rescued and nurtured back to health in habitation areas created to closely resemble their real-life surroundings. Their main aim is to treat the animals to the point of being released back into the wild, or to offer a safe place for those who would not otherwise survive in the wilderness. 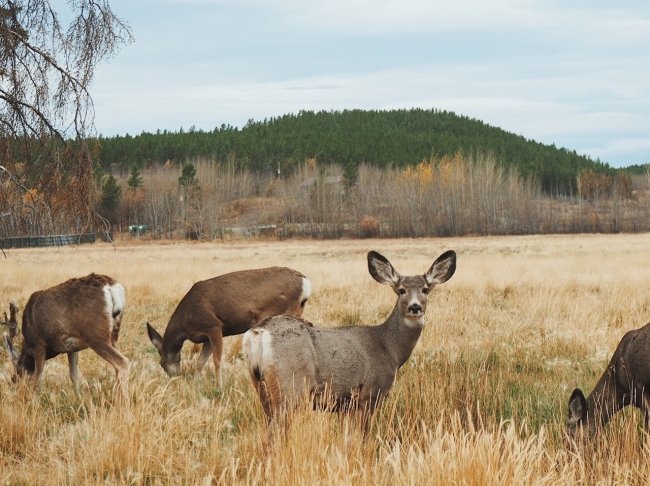 The staff are incredibly professional, knowledgeable and passionate about their project and can teach you a thing or two about caribou, moose, mountain goat and many other breeds.

An hour from Whitehorse you will find a quaint little town called Carcross. Here you will find a large First Nation presence with towering totem poles, detailed wall murals and colourful native paintings. We visited the talented carving artist, Keith Wolfe, who taught us the importance of keeping their culture alive through art and sculpture, and it was fascinating to learn about the struggles they faced to pave their way to reconciliation and recognition.

While all the daytime excursions were a highlight in themselves and completely different to any other destination, there is one other thing that drives people (and myself) to visit the Yukon. Each night, we travelled away from the city lights to hunt down the Aurora Borealis. 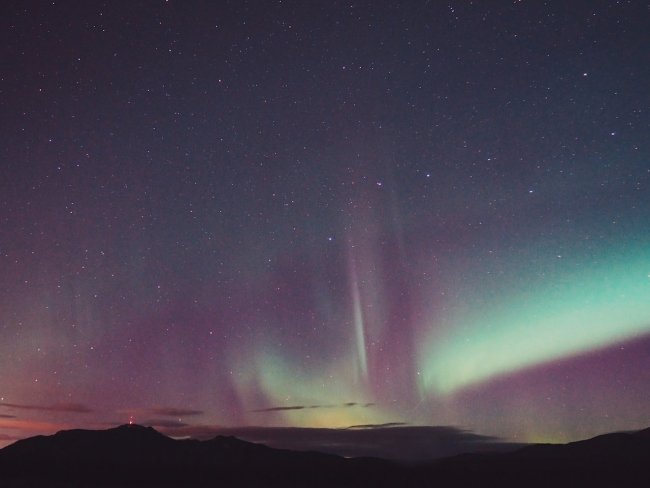 Fighting through freezing temperatures and sleep deprivation is completely worthwhile when you first spot the green lights dancing above your head. We were lucky to see it each night that we ventured out, with every show as spectacular as the previous one. Make sure to bring along a camera with slow shutter speed so that you are able to capture this phenomenon.

The Yukon has a lot to offer someone who enjoys being surrounded by kilometres and kilometres of untouched nature, soft adventure and doing something a little different. There are several cities to choose from and with accommodation ranging from inns to luxury lodges all the way through to camping in the summer, I can guarantee that you will leave there wishing that ‘Yukon’ do it all over again.

Canada & Alaska Specialist Holidays is able to offer your clients a similar itinerary. 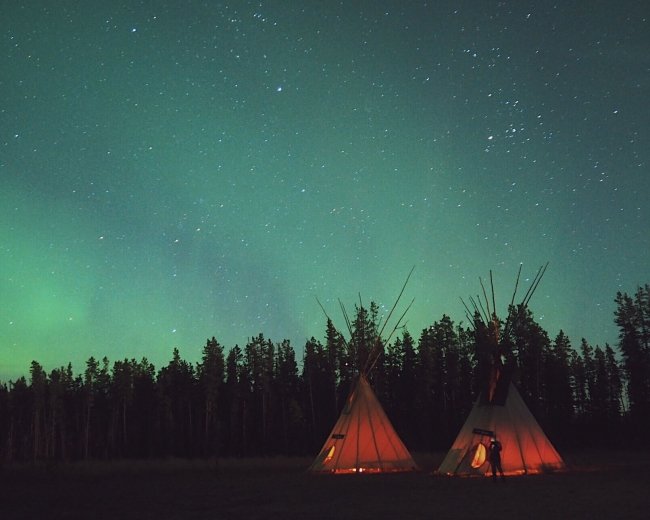