Monument to a mad moment in time in Chile

While Santiago is busy preparing itself for the future, it refuses to forget Chile’s troubled past. 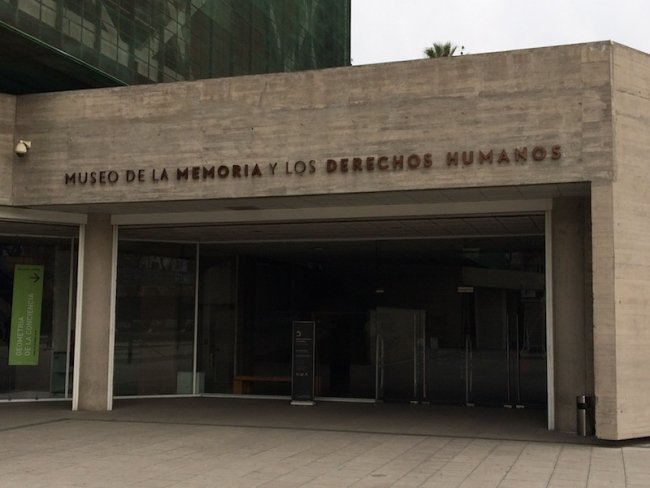 The Museo de la Memoria (The Museum of Memory and Human Rights museodelamemoria.cl) is a sobering, expertly crafted exhibition looking at the events leading up to and following the military coup of September 11, 1973 and the subsequent 17-year dictatorial reign of Augusto Pinochet.

Opened in 2010, the museum’s display begins with a timeline of events on that fateful day, including the bombing of the Presidential Palace and the subsequent suicide of the then socialist President, Salvador Allende. News footage from the time, witness accounts and memorabilia tell the story of the darkest day in Chile’s history.

But it is the haunting memorial to the victims (many of whom simply vanished, never to be seen again) that hits hardest. On a huge wall in front of a specially-constructed memorial chamber sits pictures of the people who were murdered during Pinochet’s time in power. Men, women and children (the youngest known victim was just 13 years old) who were tortured, imprisoned and murdered, many of whom are still only being identified today. It is sobering to think that such atrocities could happen less than three decades ago. 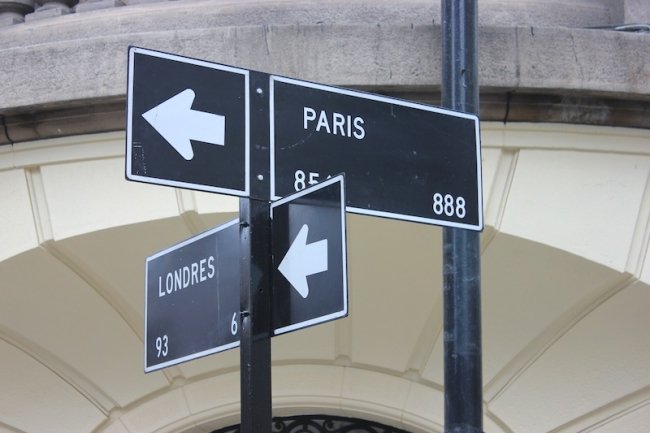 A walk through the delightful ‘London’ and ‘Paris’ streets in the centre of Santiago provides some architectural relief to the sombre theme of the memorial museum. These are some of the oldest streets in the city with buildings dating back to the 1890s, some of whom have been turned into boutique hotels where a room can be had for as little as $US70 a night.

Perhaps the most popular area of the city is Bellavista, which lies between the Mapocho River and San Cristobal Hill. This is a hip area of modern bars, restaurants, boutique shops and art galleries that is popular with locals and visitors. The famous Chilean poet, Pablo Neruda, lived here (you can still see his house) and the whole place has a buzz and zing about it, particularly on Saturday nights. And if you are looking for somewhere to stay in the area, the boutique Aubrey Hotel is a short walk from Bellavista...and is owned by Australians. (theaubrey.com) 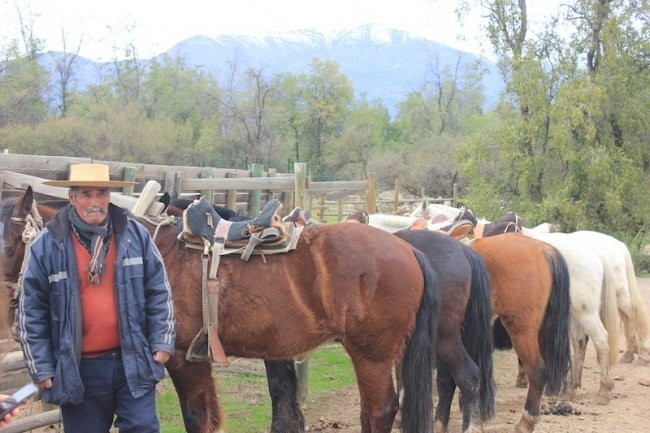 While there is no shortage of things to see and do in Santiago, there is plenty to do outside the city as well. We joined a company called Patagonia Riders (patagoniariders.cl) for a gentle horseback ride into the foothills overlooking the famous Andes mountain range. It was a delightful way to see the local countryside, the views were memorable and the BBQ lunch waiting at the end of the two-hour ride was delicious. Make sure you ask host Cristian Waidele to show you his knife....it almost puts Paul Hogan’s effort in Crocodile Dundee to shame!

It’s also well worth taking a 90-minute drive to Valparaiso, which was the major seaport in South America until the Panama Canal opened up and instantly took most of the city’s trade, forcing it into steady decline. Attempts are being made to restore Valparaiso to its former glory and the city has been listed as a UNESCO World Heritage site. The colourfully-painted exteriors of houses and restaurants in the hills above the city are a sight to behold while a trip on one Valparaiso’s antique 19th century funiculars is like riding down a hill in your neighbour’s garden shed. 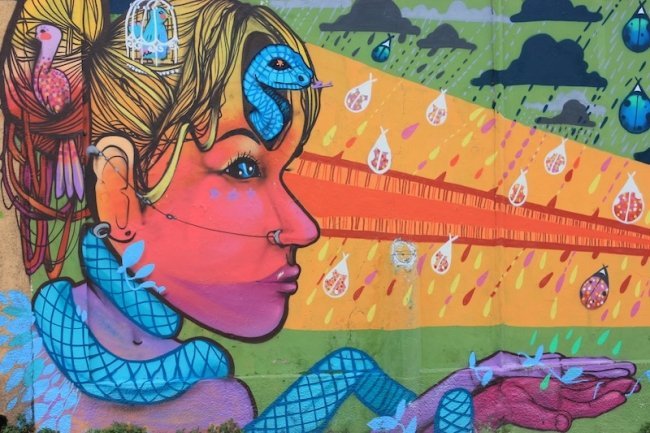 Another great reason to head out to Valparaiso is that you’ll pass through the wine-growing region of Casablanca to get there. The area is reminiscent of the wine-producing regions of Australia, with fertile farmland, lines of vines and plenty of cellar doors and restaurants to sample the local product. We stopped at Bodegas RE (bodegasre.cl), a small, family-owned vineyard with plenty of history, being the pioneers of wine growing in the region. Dining in the barrel room was an experience and you’ll certainly find something to talk about in their eclectic range of wines.