Ending eight years of construction, delays, budget blowouts and even worker deaths, the bridge that will connect Mainland China to Hong Kong and Macau is set to open in a matter of months. 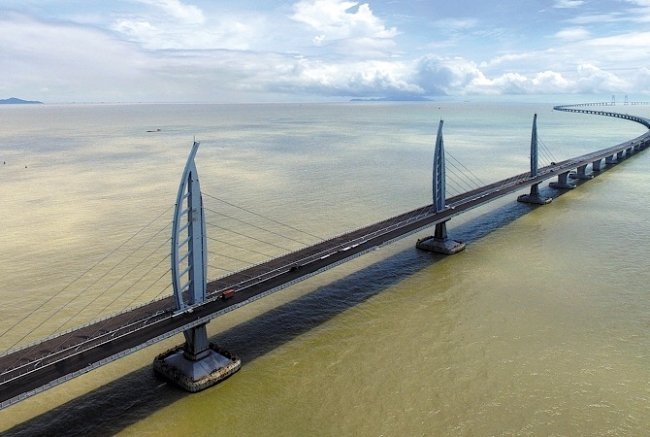 Its construction was not an easy one. The flight path for popular hub Hong Kong International Airport cuts directly above the bridge, restricting height, while shipping routes from Mainland China too demanded not to be disturbed, the ABC reported.

The ‘fix’ is a series of bridges and tunnels that breaks over-sea bridge and under-sea tunnel records.

While an engineering marvel, at a mere 55 kilometres long this is by no means the world’s longest bridge, though China already has that in the bag with its 164 kilometre section of a high speed rail line connecting Shanghai to Nanjing.

And it’s supposed to cut road travel time from four hours to as little as thirty minutes.

Now if only China had made the whole thing transparent...