Opening up the Pearl of the Adriatic

Croatia has been on the JDD (Jen’s desirable destinations) listfor a while. And I’m obviously not alone, as over the last few years it’s become a very popular European hot spot. 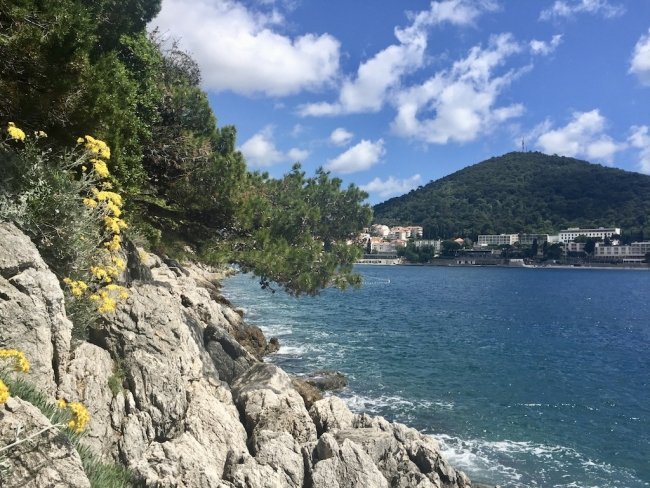 After a few days in the UNESCO World Heritage city of Dubrovnik, I can see why they call it the Pearl of the Adriatic. Here, I find sunny skies, incredible seascapes, warm people and a fascinating history within the most amazing 16th century “Old Town”.

Encircled by massive stonewalls, this medieval 16th citadel is so well preserved with a fusion of baroque, renaissance and gothic architecture, that it’s like stepping back in time.

The immaculately clean, cobbled, limestone streets of the main “stradun” lead off into many more narrow and winding lanes filled with bustling cafes, restaurants and ubiquitous Irish bars. If you’re a fish lover like me, the sea bass and many Croatian seafood specialties will have you salivating, while fabulous local wines and beers will keep you from going thirsty.

There are plenty of art galleries, museums and a thriving summer festival too. So visitors and locals alike – such as our guide Yalitza (who was born here) can get their fix of culture.

We snapped up the last two tickets to see the Dubrovnik Symphony Orchestra play movie themes in a fort, which was just amazing. 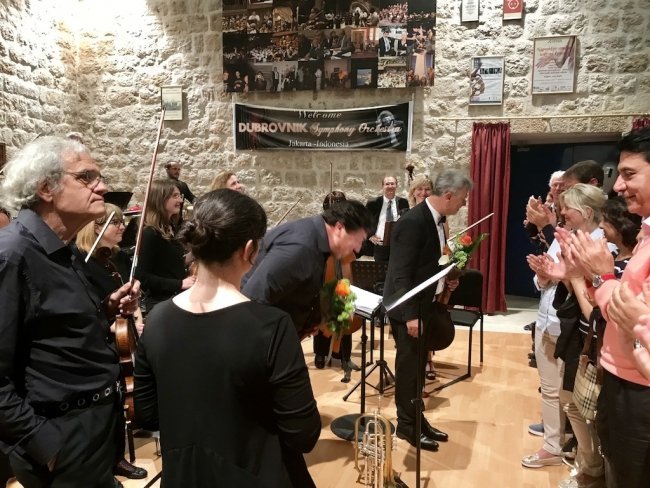 And speaking of films – I can understand why movie producers are choosing Dubrovnik for such titles as Game of Thrones, Robin Hood, Star Wars and why (stop press) the next James Bond movie is reputedly being filmed here.

I was fortunate to be here in Spring and prior to the busy cruise season, when ships bring up to an extra 15,000 tourists a day into the Old Town, a situation which prompted the Dubrovnik mayor to take steps to limit their numbers.

And talking of cruising, that’s where I’m heading next – to the Dalmatian Islands on the Adriatic coast with Beyond Travel. 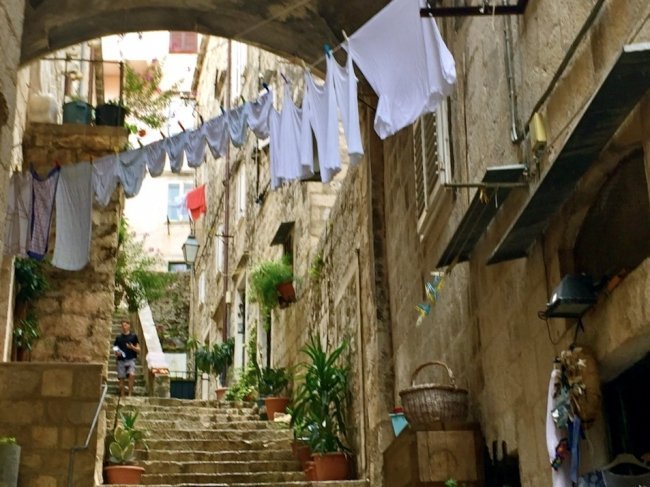