TANIA CLARKE from Where2travel explores the regional areas of the Czech Republic and discovers there is more to this country than just Prague.

I had not been to Europe for about 10 years, so when the opportunity arose to visit the Czech Republic as a guest of the Czech Tourism Travel Board, I jumped at the chance.

Upon touching down in Prague I was greeted by Jan Urban, our host from Czech Tourism, and the rest of the small group I would be travelling with for the next seven days. 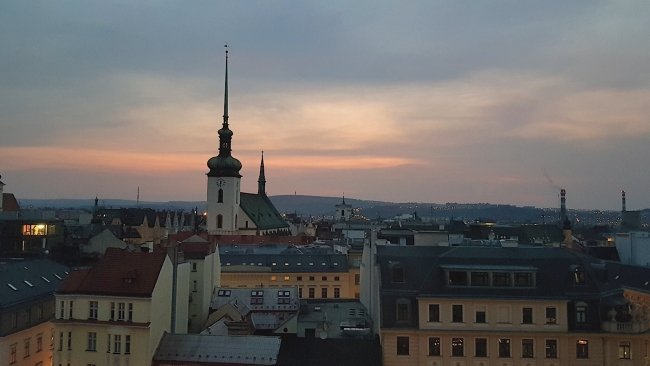 It was a strange experience to land in such a magnificent city, only to drive around it and then head straight to our first stop of Brno, the second largest city in the country.

This cosmopolitan city is about a two-and-a-half hour drive from Prague, but well worth a visit. It’s a fascinating place, made up of its own history, new art scene, amazing architecture and fabulous food culture.

Brno is also home to 13 universities and because of this you will find that the population is on the younger side with around 100,000 residents being students.

The city offers a vibrant cultural life with various museums, theatres and galleries, but it is the labyrinth of underground cellars and tunnels that date back to medieval times that particularly stand out.

While in Brno we spent a day touring the area and got to taste some of the local wines, which have been judged as the best of the region. A visit to the Czech Wine Salon offers the chance to taste more than 100 of the best wines from all over the Czech Republic. 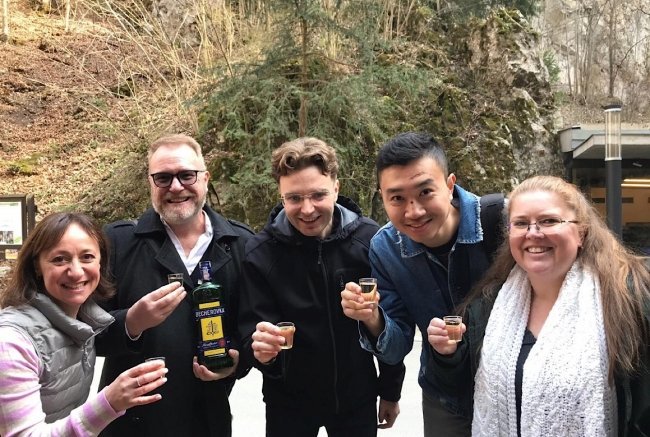 The National Wine Bank is situated in a region called ‘The Pearl of South Moravia’, which really lives up to its name. The cellar is extremely large and I was surprised by the sheer quantity of wine bottles, which were on display for tasting as well as for sale. Definitely a place to include on your itinerary
– just remember not to self-drive as there are far too many good wines to sample!

Another great day trip you can do from Brno is to the Punkva Caves, also located in Southern Moravia. This was a fascinating experience, walking through the caves and seeing all the stalagmites, as well as where the water levels have decreased through time.

The caves are part of a large underground tunnel system which was created by water flow. Part of the tour is on a boat ride, which was fun as well as interesting to learn about the different depths of the water in certain places.

After three days in Brno and surrounding towns it was off to the main attraction of Prague, where I was fortunate enough to stay at the lovely K+K Central Hotel.

This is one of the oldest art deco buildings in the city and was originally a theatre, which is still evident despite the modern conversions. Located in the heart of Prague, it was the perfect base to discover the city and everything it had to offer. 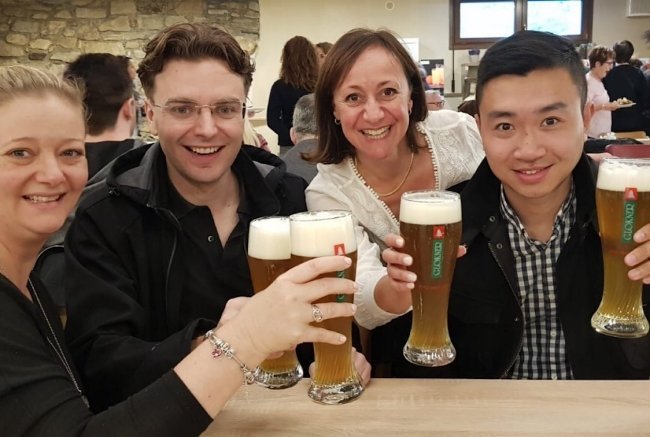 The best way to explore this fascinating city that is so full of history is on foot with a local travel guide.

One of the highlights of our walking tour was the Charles Bridge, the history of which is riveting. Legend has it that construction began at 5.31am on July 9, 1357, with the first stone being laid by Charles IV.

This exact time was hugely important to the Roman Emperor, because he was a believer in numerology and this construction formed a palindrome (1357, 9, 7, 5:31).

From the Charles Bridge I walked with the group to Prague Castle, which dates back to the ninth century and is in the Baroque style. It is a magnificent piece of architecture, occupying more than 70,000-square-metres, making it one of the largest ancient castles on the UNESCO Monuments list.

To walk around and see this breathtaking building with all its history left me speechless and was one of my favourite experiences on the whole tour. 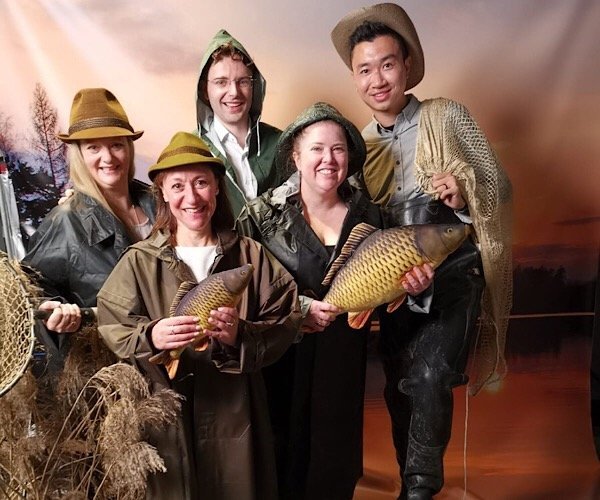 Leaving another of the best experiences to last, we also took a day trip to Cesky Krumlov, a quaint little UNESCO village located an hour-and-a-half from Prague.

The castle is the dominant feature of Cesky Krumlov and is like something out of a fairy tale. I will never forget the opulent rooms inside the castle, particularly the Masquerade Room, which was painted by Josef Lederer and depicts a scene from a masquerade ball.

I also had the privilege of seeing the Baroque Theatre, which has been so well preserved that even the original equipment has been maintained.

This country has made a massive impression on me with its history and wonderful sites and I cannot wait to return and experience more of the regional Czech Republic.