What's behind the Baltic travel boom?

Here, BRYCE CRAMPTON from Beyond Travel explains why curious Aussies are exploring behind the Iron Curtain.

It has been almost 30 years since the Iron Curtain fell and during those three decades Australians have been venturing further into the countries that once made up the secretive Soviet Union. 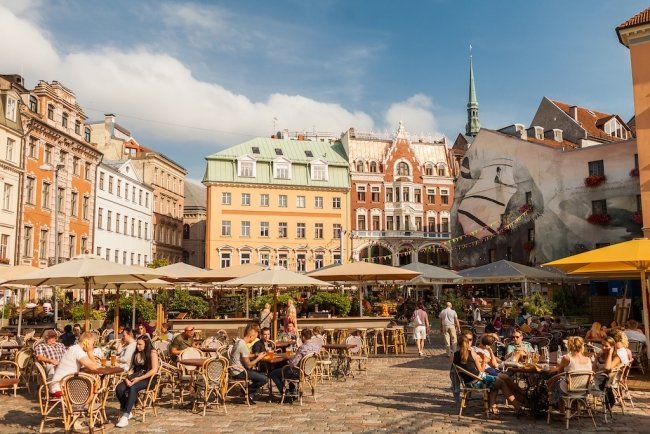 First it was eastern Germany and Poland, before the Czech Republic and Hungary, then Russia and Romania with curious travellers keen to explore lands that were out of bounds and far from view during the long years of the Cold War. Lithuania, Latvia and Estonia are the latest additions to the tourist trail with the three Baltic nations perched between Poland and Russia becoming more accessible to holidaymakers keen on savouring locations that meld Scandinavian, European, Imperial and Communist sensibilities.

Bryce Crampton, General Manager Sales and Marketing at Beyond Travel, says inquiries and bookings for the Baltics are increasing every month with strong growth in both escorted tours and FIT packages.

“Lithuania, Latvia and Estonia are some of the best value destinations in Europe each offering vibrant cities, curious villages and experiences that are surprisingly diverse,” the Eastern Europe expert explains.

“There’s a blossoming culinary culture in the three capital cities, as well as a rich history of foraging and organic farming in the regions, and we recommend foodies visit the markets in Riga which are the largest in Europe housed in the old German Zeppelin hangars.

“There’s also a love of the arts – residents of the Baltic states claim they secured independence in the late 1980s through songs – and each celebrates the traditions of choral music with huge festivals every five years and Estonia is next with their celebration scheduled for July 2019.

“We encourage customers to escape the big settlements and enjoy the beautiful Baltic coastline and love planning for visitors to see the Curonian Spit’s long white stretches of sand in Lithuania and savour the restorative spa culture of Jurmala in Latvia.” 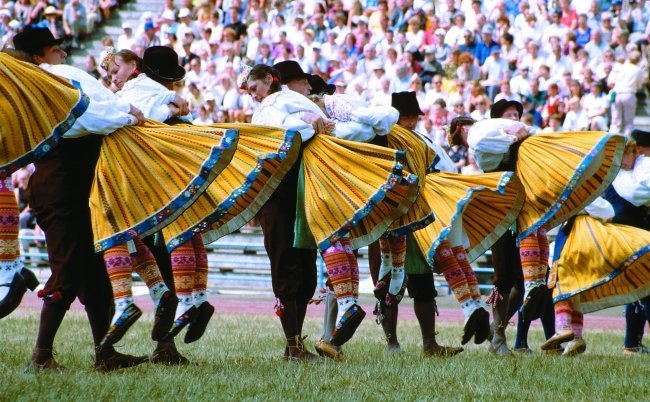 Crampton says recent investment in infrastructure makes it easier for travellers to get around, with hotel companies also focusing on the region to offer added choice in places to stay.

“There are new roads and investment in airports, with cheap flights arriving from across Europe and new connections from Australia via the Middle East, which makes it easier to get there and more simple to move around once on the ground.

“Relaxed borders guarantee easy movement between countries, European Union membership means the Euro is the common currency and there are excellent transport connections between the capitals as well as satellite cities.

“It’s easy to combine Lithuania, Latvia and Estonia with Scandinavia – there are overnight ferries from Tallinn and Riga to Stockholm, and Helsinki is two hours by fast ferry – and more travellers are venturing into Russia and Poland while in this part of Europe.”

Beyond Travel’s popular itineraries are ‘Baltic Highlights’, which is an escorted eight-day itinerary from Vilnius to Tallinn via Riga priced from $1,125 per person twin share, and the private seven-day package ‘Via Baltica’ which follows a similar route and costs from $1,250 per person twin share.

“When combining the Baltics with other destinations in Eastern Europe, then Moscow to Prague is a longer 18-day journey that takes in Russia, Poland and the Czech Republic as well as Lithuania, Latvia and Estonia,” said Crampton.