Why I’ve got Georgia on my mind

Georgia is tipped to become the next big thing for travellers, thanks to its varied landscapes, friendly people and rich culture. DI YATES from TravelManagers went on a walking tour of the country with Crooked Compass.

I love what Crooked Compass do with their itineraries, so although I didn’t know a lot about the destination, I knew it would be an amazing experience. 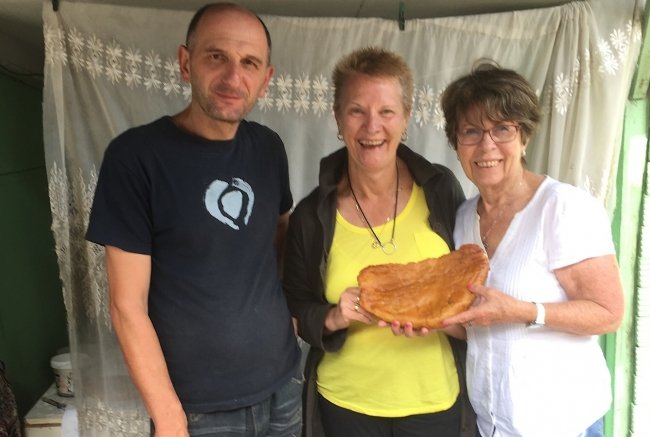 We began our tour in the nation’s capital city, Tblisi, where we had plenty of time to explore the cobblestoned old town.

The city has a long and complicated history, thanks to periods of both Persian and Russian rule. Many changes have taken place since Georgia obtained its independence from the former Soviet Union, with the result that it has the feeling of two different cities rolled into one.

On one hand, you have amazing modern architecture and high-end shopping that’s worthy of Paris or Milan, but there’s also the historic part of the city with its beautiful multi-coloured terraced houses that ooze charm and character.

One of the oldest landmarks in the city is reached by cable car: the fourth century Narikala Fortress. It’s a great spot for a bird’s eye perspective of the city, after which you can walk back down the hill via the historic, domed sulphur baths.

The city’s name actually means ‘warm place’, thanks to the mineral-rich waters that flow from under the ground, and taking the waters is considered an essential activity for any visitor. 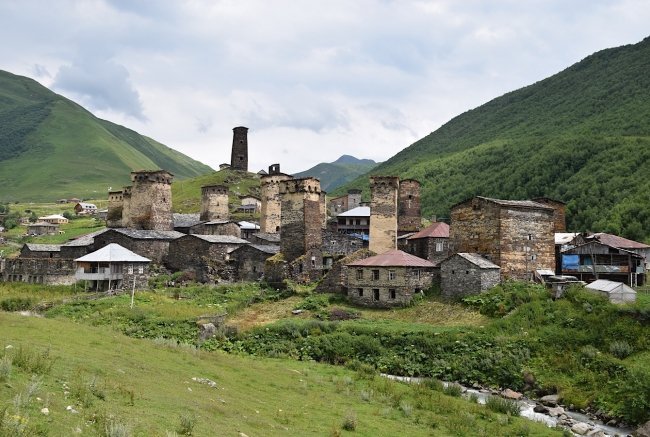 After two days in Tbilisi, we headed west towards Georgia’s third-largest city, Kutaisi, stopping en-route at Mtskheta, which is considered the religious centre of Georgia.

It’s amazing to see the landscape change along the way: the cool springs, green fields and beautiful gardens of East Georgia give way to a dramatic, mountainous landscape as you travel west into Imereti Province.

One of the highlights of this region is a hike through Okatse Canyon, with its 700-metre suspended walkway that projects from the walls of the canyon and culminates in a viewing platform that hangs right out over the middle of the chasm.

It’s a great introduction to the serious hiking part of the itinerary: the Svaneti region is home to Georgia’s highest mountains and its most abiding ancient traditions. 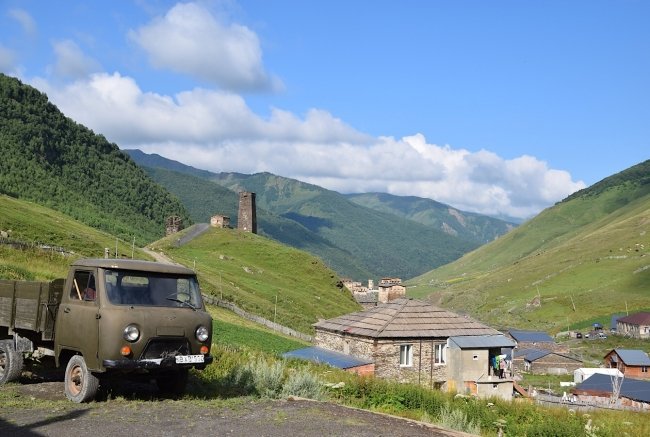 Your route will take you through fantastic mountain scenery, past glaciers and ancient stone watch houses and across colourful wildflower meadows.

It comes as a treat to have to switch off from modern communication in the more remote villages visited, where power supply is restricted to certain times of the day.

An exploration of the local markets will yield fresh produce such as home-made cheeses, breads and pickled vegetables, and you can pick up local, hand-made souvenirs such as sheepskin hats, woven rugs and hand-knitted slippers and gloves.

Georgia is a wonderful destination that’s sure to be on the radar soon for many travellers, especially those who are looking for a different experience from the normal European vacation. 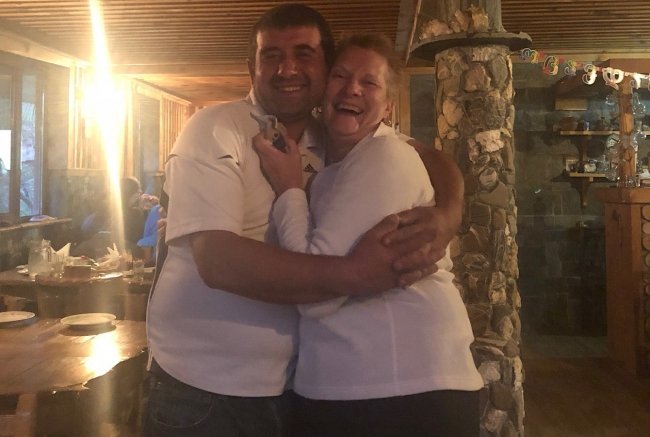