As the largest country in the United Kingdom, England is home to fairy-tale villages, vibrant cities and some of the world’s top tourist attractions such as the beautiful countryside, including the Lake District National Park and the Yorkshire Dales. This is also where you’ll find Hadrian’s Wall, a Roman fortification that stretches 117 kilometres from the River Tyne to the Solway Firth. 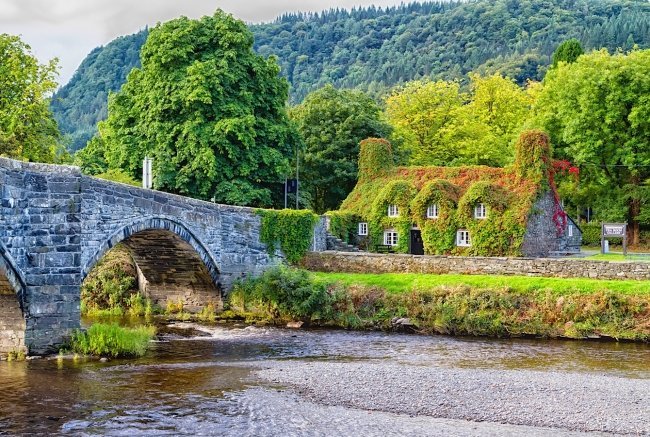 Travel to the southwest which is renowned for its gorgeous, rugged coastline and wander along the sand at Cornwall to try some of the town’s delicacies, from pasties and cream teas to fabulous seafood feasts.

Relax in the Roman spa town of Bath or marvel at Banksy’s street art, have a snack at the St Nicholas market or marvel at the engineering skills on display at the stunning Clifton Suspension Bridge in Bristol.

Immerse yourself in Arthurian legend and fairytale cottages in the on a guided tour of the Cotswolds, stare out from the cliff-top ruins of Tintagel Castle and explore the twelfth-century Norman cathedral, ancient walls and underground passages in Exeter.

Travel across to Wales and marvel at the magnificence of Snowdonia’s mountains, enjoy the tranquillity of the lakes and national parks, and explore the lush green valleys as you tour Wales. 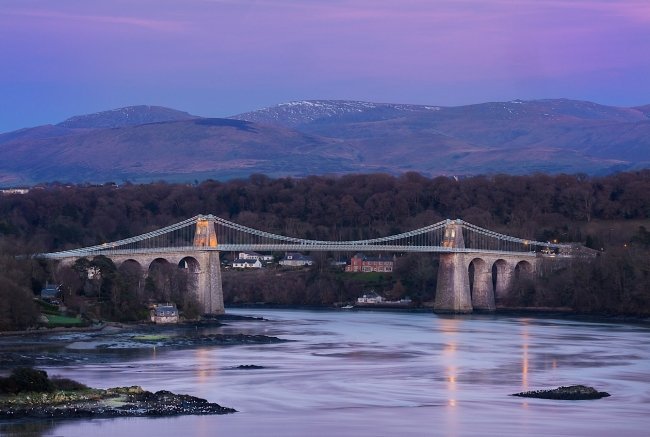 Discover the land of Celtic culture and castles. Some are in ruins, others have been home to the same family for generations or been transformed into hotels. Cardiff Castle watches over the city, while Carreg Cennen Castle sits of a cliff overlooking the River Cenne in the village of Trapp.

The coastline is among the most beautiful in the British Isles. Walk part of the 1400-kilometre Wales Coast Path that runs through national parks, along golden beaches and hidden coves, passes even more castles and takes in fishing villages and thriving cities.

Among its most beautiful regions is Snowdonia stretching from the northwest coastline inland to Rocky Mountains, oak forests, sparkling lakes and rushing rivers.