Get back in black in Britain

Want a unique way to see more of Britain? Black cab tours provide a fresh perspective on the nation’s cities, monuments and history, from sites that inspired the Beatles to the home of the Queen. 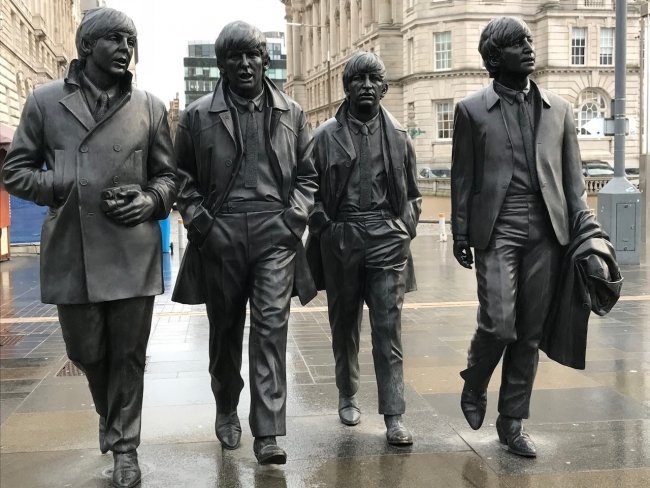 Explore the birthplace of The Beatles from the luxury of a themed black cab with Fab 4 Tours or Mad Day Out Beatles Taxi Tours.

Travel around Liverpool on a bespoke tour lasting several hours or a full day, offering everything from a quick introduction to the band to a more intimate journey into their formative years.

See the homes where John, Paul, George and Ringo grew up, the schools where they honed their musical knowledge and the sites that inspired their classic songs, with knowledgeable drivers who know everything about the band.

Clamber into John Consterdine’s black cab for a bespoke trip through the history of Manchester’s top football clubs.

Venture back to Newton Heath where United were formed, explore the Busby Babes housing estate, bearing streets named after the players who tragically lost their lives in the Munich air disaster in 1958, and see the clubs modern home, the imposing Old Trafford.

You’ll also have the chance to see major sights linked to rival club Manchester City, including the Etihad Stadium. 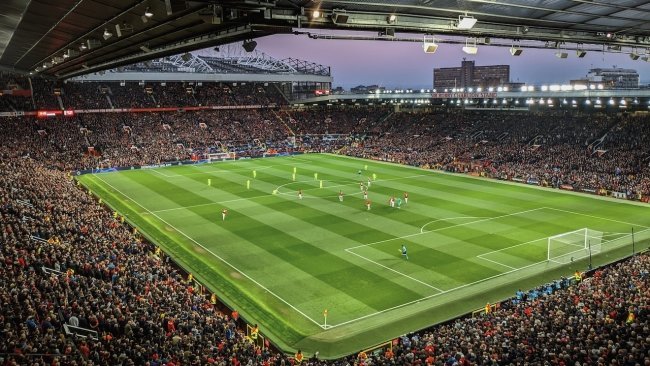 Discover London from a new perspective from the back seat of a British Mini, accompanied by a groovy retro soundtrack. Run by smallcarBIGCITY, the tours offer tales of the royal family and a local insight into world-renowned London attractions.

Alternatively, take a Black Cab Heritage Tour to explore the city’s streets with charismatic cabbies who reveal the history of local landmarks.

Are you a fan of Harry Potter or Downton Abbey? Discover the London filming locations used in the hit movies, from Gringotts to Grantham House!

Find out more about the world’s oldest inhabited castle, home to The Queen, and delve into 900 years of history at the castle.

Expert guide Andrew Tapaszto also runs tours to destinations including Stonehenge, Bath, Brighton and Cliveden for a unique and wide-ranging glimpse into England’s past. 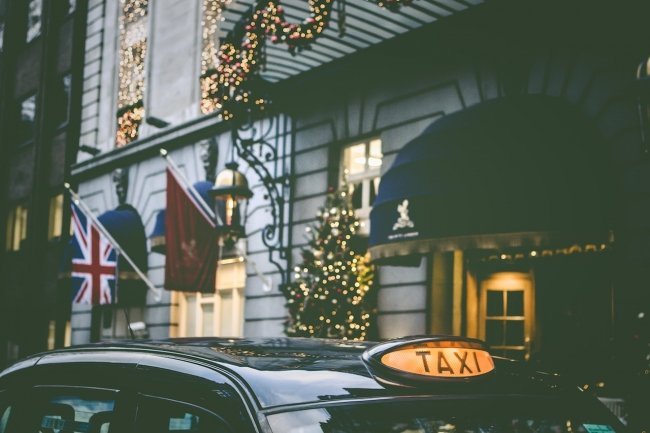 From quaint Cotswold villages to historical monuments including Leeds Castle and Hever Castle, guide Bryan Gorin tailors every tour to suit the interests and passions of the visitor, sharing unique insights and stories about historical buildings and locations throughout.

With full and half day tours of London available too, guests can discover the city’s royal parks and palaces, its galleries, theatres and cultural hubs.

With tailored tours to everything from castles and cathedrals to battlefields, stately homes and other attractions across the Black Isle peninsula, visitors can explore the highlights of Scotland from the comfort of four wheels.

Embark on a dedicated whisky tour to learn about the origins of Scotland’s renowned drink, with visits to various distilleries to sample a dram or two, or putt your way around the region’s famous courses on an extensive golf tour.