Bringing the past into the future

You have to hand it to the Brits. When it comes to stately homes, they are in a league of their own. Once the exclusive domain of the rich and powerful, these magnificent edifices now allow almost anyone through their gilded doors. And in rural Norfolk, you really are spoilt for choice when it comes to, um, choice.

Now, before you think I’m going to regale you with tales of stuffy, draughty, creaky old houses chock full of dusty old knick-knacks, think again. Many of these homes are now owned by the National Trust (NT) and they are trying to ‘bring history alive’ by updating the visitor experience. 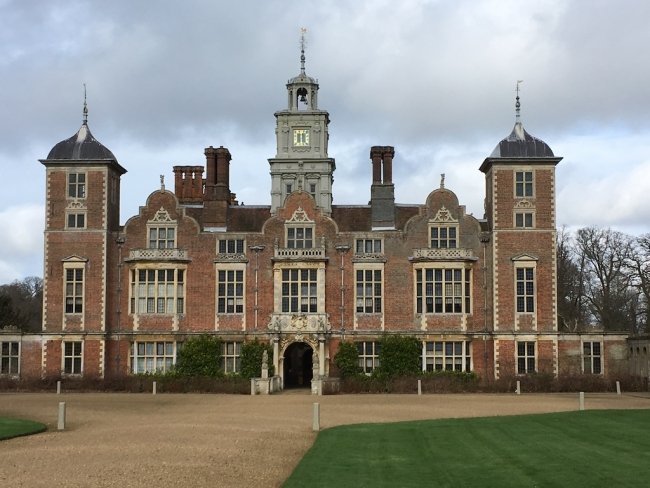 Take the 2,000 hectare Blickling Estate near Aylsham. Here, you’ll ‘meet’ Anne Boleyn, Lady Caroline Suffield, Sir John Fastolf (bit of a drunken gambler!) and RAF air crew from the 1940s (more on that later). Fans of Downton Abbey will be delighted to learn the butler and house maid also make an appearance. These are volunteers in authentic period costumes who give up their time to portray real characters who have shaped the history of the estate. It makes for an authentic and entertaining change to the normal guided tour and the NT should be applauded for thinking outside the square.

While listening to the history of the house unfold before your very ears, you can marvel at the lavish ceilings, paintings, books, tapestries and furnishings that fill the property. There are some 10,000 books in the libraries at Blickling and fascinating facts about life through the centuries are slowly unveiled. For example, did you know that they used to mix plaster with urine to keep it in place? Blickling played an important part in World War Two with RAF crew from the nearby airfield based here and there’s a museum dedicated to those brave men and women. But its greatest claim to fame was probably the last resident, Lord Lothian. He travelled to Germany twice to meet Hitler in a vain attempt to prevent the outbreak of war. Once he knew it was inevitable, he played a major role in persuading the Americans to join the fight, thus probably altering the outcome of the conflict. He also set up The Country House Scheme whereby many of England’s grand houses were saved from extinction due to crippling death duties – Blickling being the first property to benefit from his efforts.

While Blickling is hugely impressive, Holkham Hall is off-the-charts in its grandeur. Built in the 18th century in the Palladian style, it is chock full of Roman influences, thanks to a few years spent in Italy by its creator, Thomas Coke, the first Earl of Leicester. Indeed, if it wasn’t for the inclement British weather outside, you could almost pretend you were walking through some grand mansion in Rome. 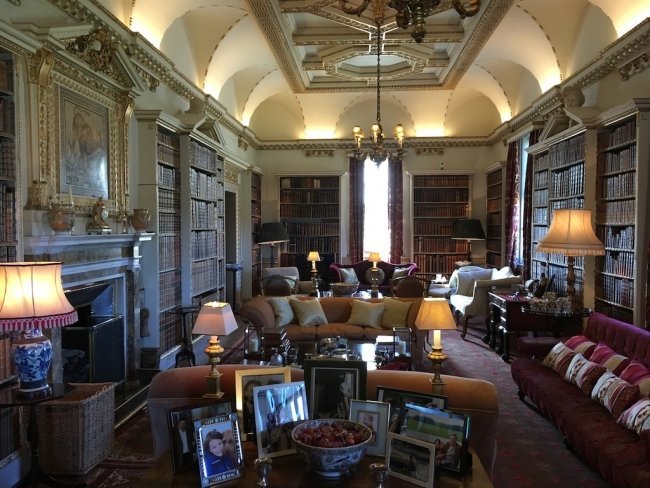 From the opulent Marble Hall to the massive kitchen, Holkham offers a warts-and-all tour. The house is crammed with priceless statues, busts, tapestries, red velvet walls and period furniture. Around every corner there are masterpieces by Rubens, Gainsborough or Poussin, while the simple family chapel still stages the Christmas service for the locals.

What makes Holkham different from Blickling is that, whereas the former is unoccupied, the latter remains the family seat of the current Earl of Leicester. Set on 25,000 acres and with 3,000 acres of park, it’s not a bad little holiday home. Family pictures adorn some of the rooms and it’s a great touch that brings the house from its roots right up to the present day.