One of the best things about my job is that I get to visit different and unusual places in the course of my travels, many of which are off the beaten tourist path. To uncover three such treasures during my tour of the south west of England was an unexpected delight. 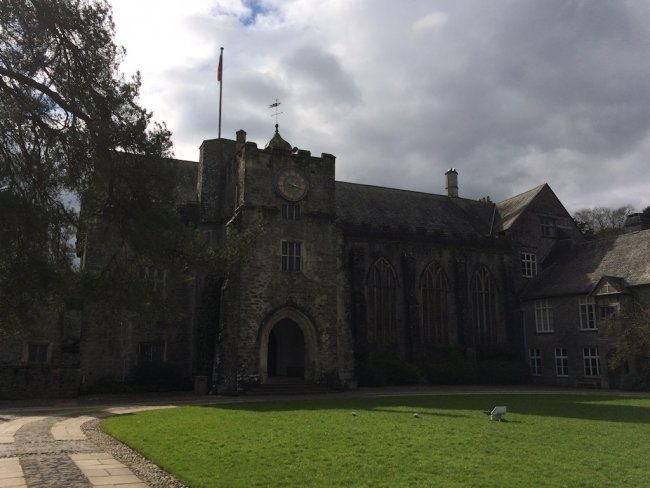 Dartington Hall is a medieval manor house near Totnes in Devon. Dating back to 1388 and set within a 485 hectare estate, the hall now offers four-star accommodation within its 50 bedrooms. Among its grounds is a cinema, a banqueting hall  and the White Hart Bar and Restaurant, with guests able to partake in such relaxing country pursuits as falconry, fly fishing, sloe gin making, cooking demonstrations or just a wander among the Grade Two listed gardens.

But what makes this place slightly unusual and somewhat special is that it ploughs some of the money it makes back into charities, specialising in the arts, social justice and sustainability. They are helping to regenerate the local community and giving those who have slipped through the cracks of society a second chance. 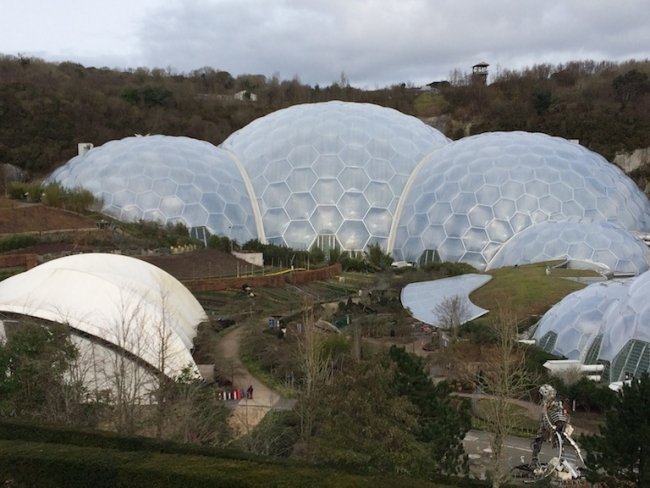 In similar vein but slightly better known is the Eden Project near St Austell in Cornwall. This was a disused and ugly china clay pit some 15 years ago but through the imagination and dedication of Sir Tim Smith, it has been transformed into a ‘global garden’, an educational charity and social enterprise designed to show what humans can do when they work with nature, rather than against it.

The design inspiration for the distinctive, golf ball shaped domes was apparently washing-up bubbles in the sink and you could fit the Tower of London in the larger of the spheres. Walking around the rainforest and Mediterranean gardens housed within is a quality experience with plenty of quirky sculptures and hands-on displays to keep the kids happy. 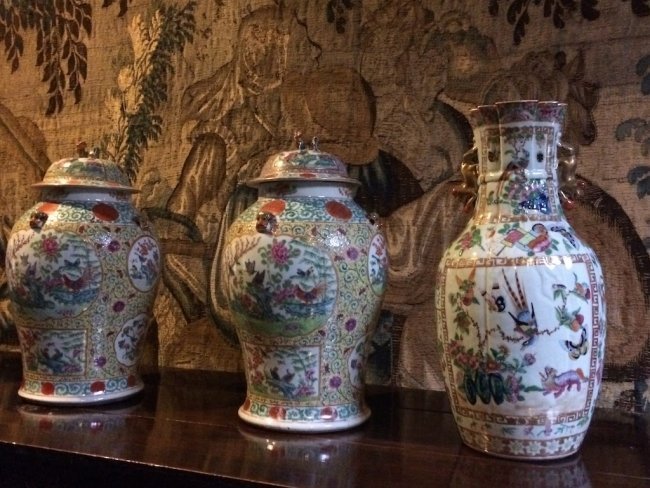 Forde Abbey in Chard in Somerset is a former Cistercian monastery that was converted into a family home in the 17th century. We were lucky enough to get a guided tour by Alice Kennard, the current owner, who lives in the house as this is very much a working estate. It’s the kind of place that is crammed full of antiques (the famous Mortlake Tapestries in The Saloon are based on cartoons by Raphael), the floorboards creak and every room has its own character.

Unlike some bigger country homes where everything is cordoned off and there’s an air of stuffyness surrounding the place, Forde Abbey offers a charming and intimate stroll through 900 years of history. Make sure you also check out the gardens and England’s highest powered fountain.

Of course, the south west also offers some rather more famous attractions. Stonehenge is basking in the glory of a new, multi-million dollar visitors centre while St Ives is a charming seaside village that the travel brochures call “picture perfect”.