Tourism Fiji is excited to announce the next phase of its ‘Bulanaires’ program, following the successful launch of its inaugural campaign last year on International Day of Happiness (20 March 2019).

With global happiness on the decline*, the tourism board developed the campaign to address what we are all ultimately seeking, which is happiness. According to a recent survey**, it indicated two-thirds of Australians felt that they could be happier. 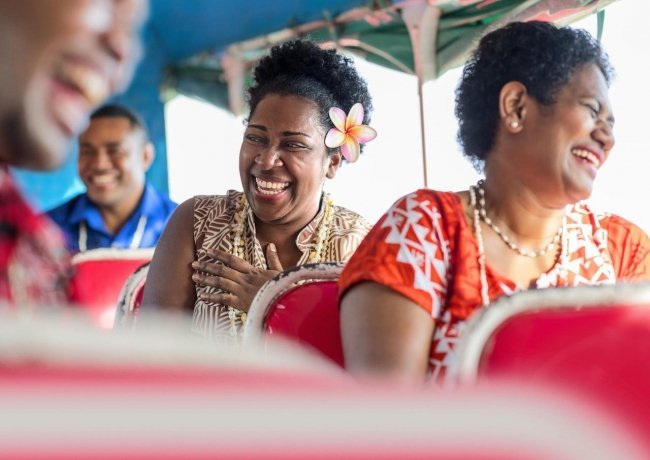 The ‘Bulanaires’ initiative ties into Tourism Fiji’s brand ethos of “where happiness finds you”, focusing on what sets Fiji apart from other destinations; its people who are rich in happiness.

Last year, Tourism Fiji released an inaugural Bulanaires list, compiled under the guidance of happiness experts Professor Lea Waters and Arianna Huffington, which featured a selection of local and international personalities who they defined as being rich in happiness.

For 2020, the tourism board will build upon the success of the last year’s campaign by honouring the true heroes of the hospitality industry in Fiji. Local Bulanaires will be nominated to share the ‘Bula Spirit’ with visitors to the destination and to reinforce why Fiji is the place where happiness finds you.

“We believe our Bulanaires program provides a unique, ownable position for Fiji that represents the true character of the destination," Tourism Fiji CEO Matthew Stoeckel said.

"Importantly it profiles the incredible warm hospitality of our tourism industry which makes us such an appealing destination to visit." 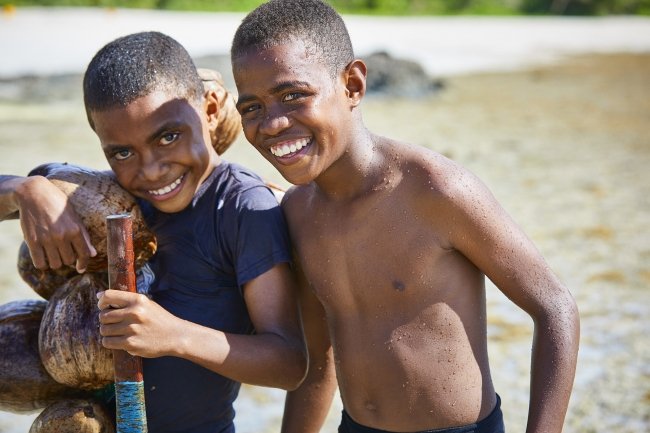 "We are confident that the next phase of the campaign will continue to go a long way in attracting more people to come and visit Fiji to experience for themselves the place where happiness finds you."

Many of Professor Lea Waters’ general guiding principles for happiness are found among the people of Fiji, which likely explains why Fiji was deemed the ‘Happiest Country in the World’ in the 2017 annual Gallup International Survey on Happiness, Hope and Economic Optimism. The same survey found that the world’s happiness had declined since the previous year, with Fiji bucking this trend.

“Bulanaires redefines the way we measure success. A common measure of success is often portrayed through the annual ‘rich lists’ that showcase the increased number of billionaires each year," Professor Lea Waters said.

"But perhaps instead, we need to consider finding happiness and contentment as a measure for being rich. Fijians have that in abundance."

For the month of March, travellers to Fiji will be able to meet some of the selected Bulanaires as part of its Happiness Month, as well as enjoy ‘happy moments’ with complimentary add-ons at many resorts and hotels, and activities such as extended happy hours and complimentary massages as part of the initiative.

To find out more about the Bulanaires program visit www.bulanaires.com