Want to lose weight? Head to a theme park 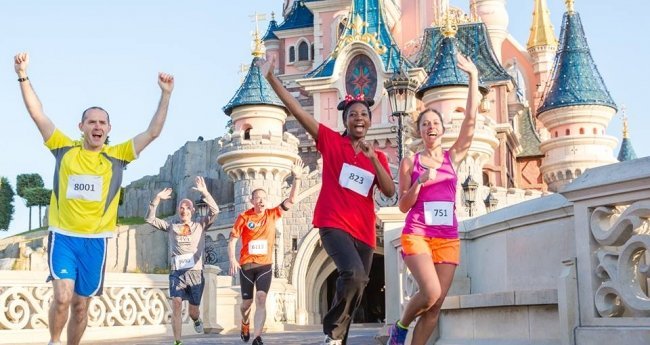 Often the healthiest thing you can get at a theme park is (overpriced) bottled water. So one rarely equates theme parks with keeping trim, but according to a Florida online ticket seller, an average trip through a theme park can help visitors burn up to 1,558 calories. And best of all, you’re probably not even aware of it!

Magic Kingdom Park in Florida (one of the parks in Walt Disney World) will get you burning the most calories, 1,558, which equates to five 300 calorie burgers or 11 cans of coke. You could get the same results by taking a spinning class for two hours and 40 minutes, floridatix.com says.

But not all those calories are burned from simply walking through the park. Walking though Magic Kingdom Park will get you burning just 633 calories. But queuing, going on rides and watching shows will see you burn 925 calories.

Head to the other parks in Walt Disney World (Epcot, Disney’s Hollywood Studios and Disney’s Animal Kingdom Park) and you’re on your way to burning a total of 4,035 calories. Now that’s a lot of burgers…