One of the best ways to get to know a region’s history, culture and cuisine is by touring with local experts. TravelManagers’ Rose Febo and Sharon Ward were therefore very thrilled to be invited to join a recent famil of Northern France, hosted by Back-Roads Touring. 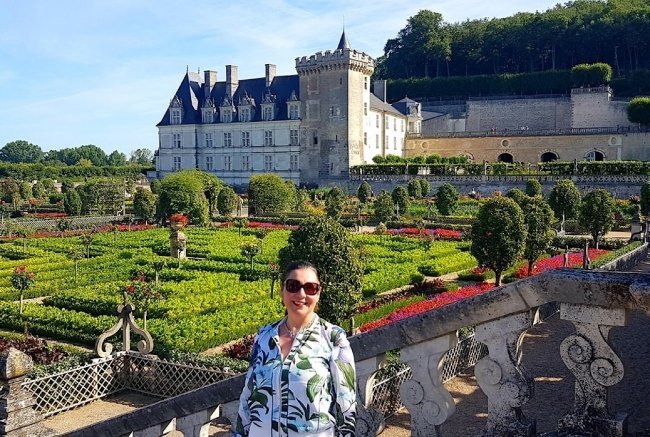 Febo and Ward, who are TravelManagers’ representatives for Wynnum, QLD, and Deep Bay, TAS, respectively, were among the eight-strong Australian contingent of travel advisors who participated in the famil, along with seven others from around the world, and were accompanied by Backroads’ USA-based National Business Development Manager, Kristina Zito.

“I haven't been on a Back-Roads tour before,” Ward explains, “and I wanted to experience it so I could confidently market it to my clients.”

The group’s itinerary began with a short journey from Paris to the town of Giverny, where they had time to explore the house and gardens that were once the home and inspiration for artist, Claude Monet, before heading to the charming Normandy port town of Honfleur. From here they followed the famed Cider Route towards the village of Beuvron-en-Auge, which has been voted one of the most beautiful in France. 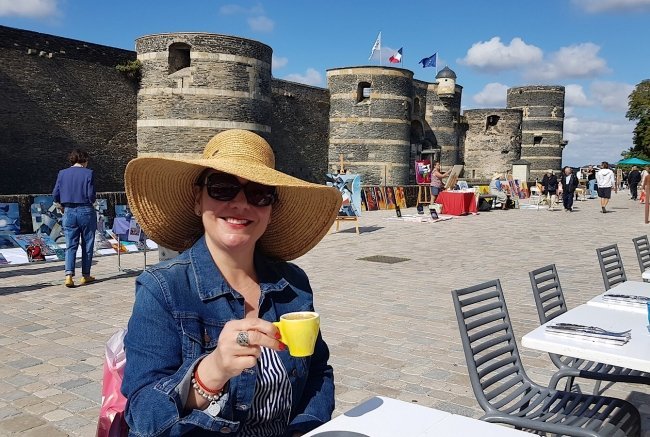 “At every turn, there were culturally immersive opportunities to sample local produce, from cider and calvados to mussels and oysters, crepes and locally produced wines,” says Febo. “We dined in wonderful provincial restaurants, explored historical chateaux and vineyards, including an exclusive tenth-century troglodyte cellar in the Loire Valley where we experienced a private tasting of a 2003 reserve with a fifth-generation winemaker.”

“We didn’t have the opportunity to do a lot of shopping in the usual sense,” adds Ward, “but I did love browsing the local charcuterie, fromageries, chocolateries and artist shops.”

For Febo, other highlights of the nine-day itinerary included learning more about Normandy’s war history, with visits to Ranville, Bayeux, the Omaha beaches and American cemetery in Colleville sur Mer, as well as a day at stunning Mont Saint Michel and its famous Abbey.

“Mont Saint Michel was a bucket-list highpoint for me and didn't disappoint. I loved making my way up the winding roads to reach the enchanting Abbey at the top – the views were magnificent, and we stayed for the midday mass which was a beautiful experience.” The touring route then turned inland, and the group were off to the Loire Valley, where the fairy-tale turrets of chateaux such as Villandry and Chenonceau provided an enchanting glimpse into the past.

“Travelling the back roads, we stumbled upon many surprises such as the grand chateaux we visited which were truly magnificent inside and out, rich in history, art and beautifully manicured gardens - so unique and impressive,” Febo reports.

Along the way, the famil participants had plenty of time to soak up the scenery and explore the smaller towns and villages that are a hallmark of a Backroads Touring itinerary. One such example was the town of Dinan in Brittany, where the group had an entire day to walk the ramparts, explore the art galleries and craft shops which line its cobbled streets or climb the 158 steps that lead to the top of the 40-metre Tour de l’Horloge.

“The small towns we visited were beautiful,” Ward enthuses, “and getting to see these off-the-beaten-track places was great. They are not that touristy so give you a feel of the true local France. I can now offer my clients all sorts of tips to make the most of their holiday, from the best spot in Dinan for a classic Breton galette to which attractions to arrive early in order to beat the crowds.” 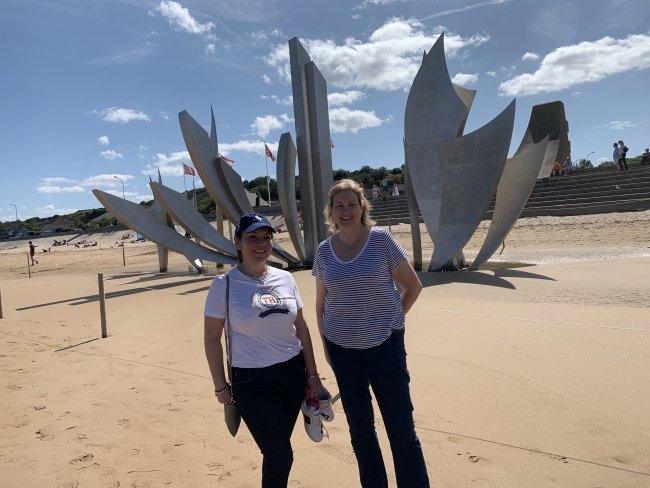