Fun facts to know before travelling to France

What are the most unusual facts to know before you travel to France?

France is one of the most popular tourist destinations in the world, attracting around 90 million people each year. It is renowned for its stunning landmarks such as the Eiffel Tower and the Notre-Dame Cathedral, along with its incredible cuisine and award-winning wine. Not to mention the amazing landscape from the alpine skiing resorts of Samoens and Val d’lsère, to the coastal hotspots on the French Riviera like Cannes and Nice. For anyone planning on taking a trip to the European country, it could be a good idea to learn some interesting and unusual facts to use as conversation topics with the people there.

You Can Marry the Dead

One of the most obscure and absurd things to know about France is the fact that living people are technically allowed to marry the deceased. Of course, anyone wanting to do this would need to get permission from the President first. This form of marriage originated in the 1950s, when a man was killed after a dam burst in the town of Frejus. The dead man’s fiancée appealed to President Charles de Gaulle that the official wedding proceedings continued, and she was granted the right to marry her beloved partner. Since then, numerous other people have been able to do the same.

The craziness doesn’t stop with marrying the dead, though. There was also a case of a woman who was in love with the Eiffel Tower and decided to marry the iconic Parisian landmark. The San Francisco-based woman renamed herself as Erika La Tour Eiffel after her special day. Psychologists refer to the phenomenon of people falling in love with inanimate things as object fetishism. 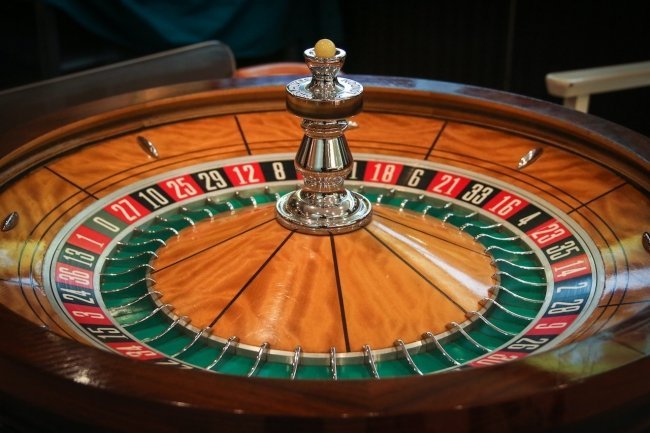 Roulette is one of the most famous games in the world, and its notoriety was promoted by gambling hubs in the USA like Las Vegas. More recently, online casinos have given more people access to the thrilling table game. It has become so well known that a lot of modern players are unaware of its actual roots.

It may interest a lot of people to hear that the game actually originated in France and the name is a French word meaning "little wheel". The first form of the game was created by French inventor and philosopher Blaise Pascal in the 18th century, and people began playing the game as a gambling pastime in Paris in 1796.

Some online casinos pay tribute to the game’s beginnings in their roulette offerings. For example, Betway has French roulette alongside its European and American options. The main difference between French roulette and the American counterpart is that the French offering has one zero while the American version has two. The French game is often seen as the classic version, and the one that has been represented more in media. 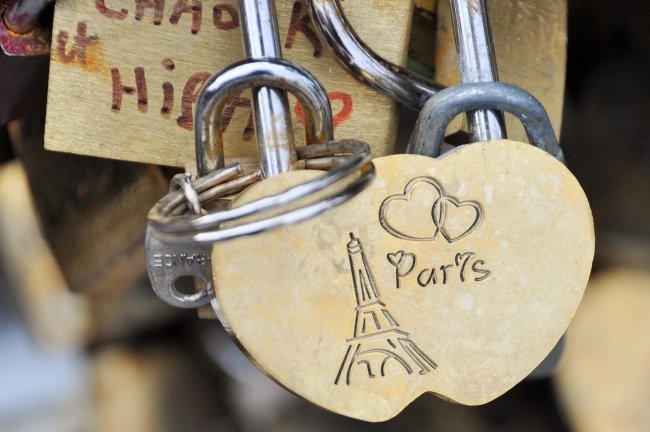 Against the Law for Women to Wear Trousers

It is always a good idea to dress respectfully in the country you are visiting, taking into account the cultural norms there. People who fail to adhere to the dress code can even get in trouble in some circumstances, with temples in Thailand, for instance, renowned for having a strict policy on what visitors can wear.

However, some things you read should be taken with a pinch of salt. It may surprise many to hear that in France it is actually illegal for women to wear trousers, unless they are riding a bicycle or a horse. The law dates back to the 1800s and was initially brought into effect to deter members of the population from cross-dressing. Don’t worry, though, this is one of those age-old laws that are still technically in place but nobody enforces them.

Along with these interesting points, there are plenty of other intriguing facts about France that could make for excellent dinner conversation when travelling around the country. For example, a good topic to discuss is the fact that the world’s first-ever department store, Le Bon Marché, was in Paris, founded by Aristide Boucicaut in 1852. Or another talking point could be about potatoes having been illegal in the country in the mid-1700s. There really are so many marvellous things to learn about this European haven.