How France's butter shortage could ruin your European holiday

France without croissants is like Australia without kebabs. Sure, you may still visit, but you're likely not going to enjoy yourself. 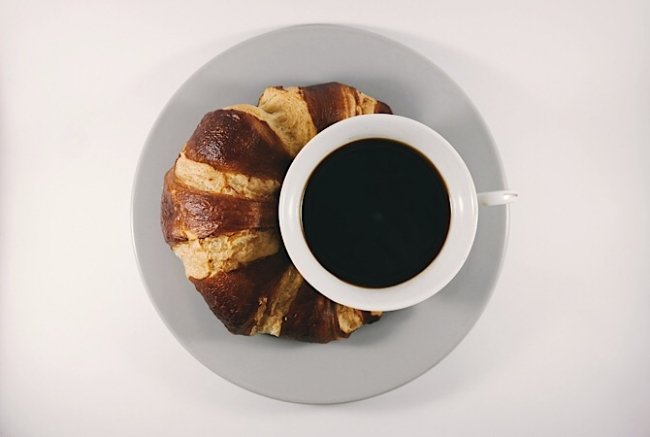 It's a threat the French are not taking lightly. Butter, mon ami, is terrifyingly in short supply and without it, our beloved French pastries are under threat too.

"At best, consumers are going to have to pay more [for pastries]," Matthieu Labbé of the French baking industry group Federation des Entrepreneurs de la Boulangerie, told The Guardian.

"At worst, we may no longer be able to get butter."

Bakers refuse to consider the use of margarine as a substitute, instead saying they will have to raise prices accordingly.

The savvy among them, like many a restaurateur and private citizen have begun stockpiling the precious spread while some French citizens have even taken to selling tartine - a baguette coated in butter - online for €5 ($7.60).

So if a croissant or pain au chocolat is a big part of your trip to France, you may want to consider a ticket to Melbourne. We've got Lune after all (not to mention some pretty awesome souvlaki).