What affect could it have on visitors? 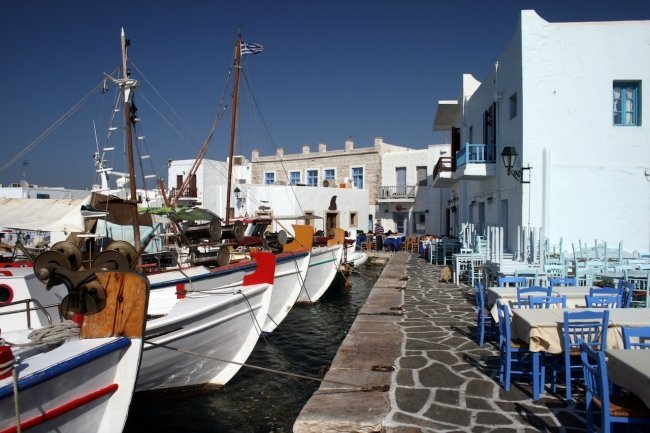 The new Greek Accommodation Tax, which will be imposed from 1 January 2018, will affect all stays at hotels and furnished rooms/rental apartments, and will be determined by the number of overnight stays and the category of accommodation.

Beyond’s sales and marketing general manager Bryce Crampton said the tax would add around 20 euros to an average Australian’s stay at a four-star hotel. But he thinks the new tax, which will be paid locally, is unlikely to have a significant impact on bookings.

There is also the hope, and presumably with most taxes of its kinds, an expectation, that the new tax will lead to improved facilities for visitors. 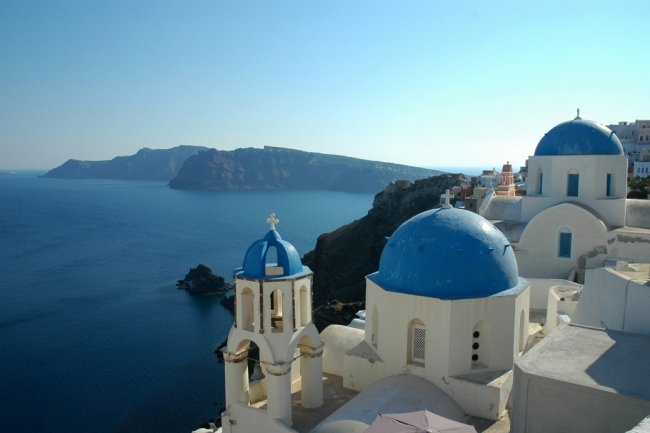 Financial crises in Greece in recent years have made the country an attractive proposition for travellers, who have found they could stretch their dollars further in the Mediterranean nation.

The Ministry of Tourism expects 2017 to be a record year for international tourism to Greece, with arrivals predicted to total around 30 million, compared to 28 million in 2016.

According to the Association of Greek Tourism Enterprises Institute (INSETE), a new study on visitor spending for the first half of 2017 shows the average tourist visiting Greece spends 6.5 nights in the country and 67 euros per day.