Youth ambassadors from Australia, New Zealand and Japan took part in a responsible tourism project on the Island of Hawai‘i for International Coastal Clean-up Day on 21 September 2019. 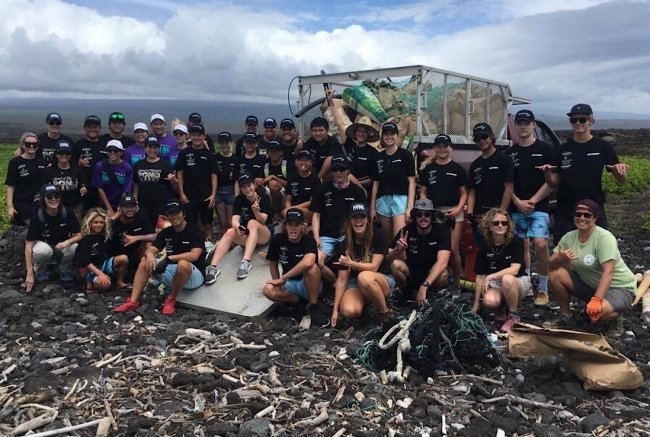 As a partnership between Hawai‘i Tourism Oceania and not-for-profit organisation Sea Cleaners, the youth ambassadors aged between 12 and 18 years cleaned up beaches on the Island of Hawai‘i for three days before returning home.

In 2018, Hawai‘i Tourism Oceania partnered with Sea Cleaners, sending students from New Zealand to Hawai‘i to take part in beach clean-ups. This year, the project was amplified by including additional youth representatives from Australia and Japan.

Giselle Radulovic, Country Manager Australia for Hawai‘i Tourism Oceania said the initiative was an integral step in demonstrating the importance of sustainability and responsible travel.

“This initiative with Sea Cleaners is significant, as the Pacific Ocean connects Hawai‘i to Australia, New Zealand and Japan. Hawai‘i Tourism Oceania is committed to promoting responsible travel and this activity is an example of how to create a positive environmental impact,” Ms Radulovic said. 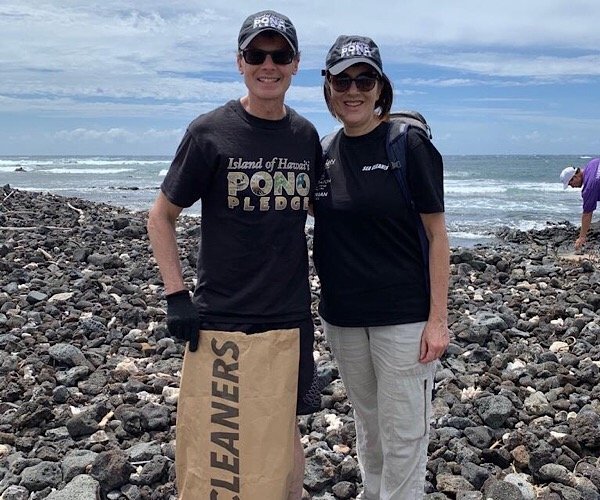 “By involving students from New Zealand, Australia and Japan, it provides a platform with a global outreach and a chance to inspire a wider group of future youth leaders, to help us share our knowledge of the issue with their own communities once they return home,” Captain Smith said.

Collaborating with Billabong to select the Australian youth ambassadors, the five students were up-and-coming surfers with strong personal connections to the ocean.

Legendary big wave surfer, Shane Dorian and his son Jackson also took part in the initiative, cementing the importance of passing this responsibility onto the next generation.

“I feel like it is our responsibility to help leave the beaches cleaner than we found them. We need to take care of Hawai‘i’s beaches for those who are here after us, hopefully hundreds of years from now.

“I think if we help set an example, future generations will be much more aware of how fragile our environment actually is. If enough of us care for our planet we can ensure that its in better shape going forward,” Mr Dorian said. Hawaiian Airlines also sent representatives from Team K?kua to the beach clean-up, as well as sponsoring flights for the youth ambassadors and chaperones.

Debbie Nakanelua-Richards, Director of Community and Cultural Relations for Hawaiian Airlines said responsibility and sustainability were front of mind for the state carrier.

“As the hometown carrier for 90 years, we understand the tremendous responsibility we have in caring for these Islands. Our hope this International Coastal Clean-up Day is to bring people together to m?lama honua (care for our Island Earth) and inspire others to join us in protecting all that makes Hawai‘i special,” Ms Nakanelua-Richards said.

The project was filmed and produced into a short documentary by National Geographic, set to be released in October 2019.

In addition to the beach clean-ups, the students also visited local schools to discuss sustainability and ocean health, as well as taking part in other activities with the local community.