Getting back to nature in Hawaii

Mountains, waterfalls, beaches, canyons and forests; Hawaii is an absolute must for those looking to explore and reconnect with the natural environment. And it doesn’t matter which island you’re on – there’s always something to do. 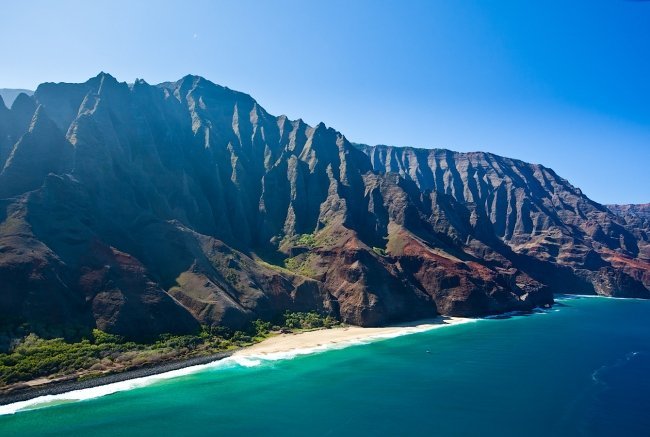 Established in 1850, Kualoa is a 1,600-hectare private nature reserve that has been the backdrop for film and TV productions such as Jurassic Park, Jurassic World, 50 First Dates, Lost and Hawaii Five-O.

Just 38 kilometres outside of Waikiki, Kualoa is also a working cattle ranch with more than 600 head of cattle, 120 horses, 200 pigs and 100 sheep.

Cacao, banana, papaya and breadfruit are grown here, while the aquaculture operations include oyster and shrimp farms.

The goal is to educate visitors about traditional Hawaiian values, appreciate the natural environment, respect the local culture and enjoy the rich history of Kualoa. Along Maui's rugged eastern coastline is the peaceful town of Hana, considered one of the last unspoiled Hawaiian frontiers.

The Hana Highway (HI-360) has 620 curves and 59 bridges and leads visitors through rainforests and past waterfalls, pools and dramatic seascapes. The drive can take anywhere from two to four hours to
complete since it's fraught with narrow one-lane bridges, hairpin turns and eye-catching island views.

Beyond Hana, venture 16 kilometres south to the outskirts of Haleakala National Park in Kipahulu. Here you’ll find the Pipiwai Trail where you can hike to the 120-metre Waimoku Falls. About 90 minutes north of Lihue and spanning 27 kilometres along Kauai’s North Shore, the Napali Coast is a place defined by its outstanding natural beauty.

The rugged terrain appears much as it did centuries ago when Hawaiian settlements flourished in the area’s deep, narrow valleys, existing only on the food they could grow and the fish they could catch.

The best way to explore the region is by sea or air. Boat tours depart from Port Allen and, during the summer months, guided kayaking trips bring visitors up-close to cathedral cliffs. When conditions are right, raft tours are available to guide you to hidden sea caves and remote beaches.

Aerial tours, most lifting off from Lihue Airport, give fliers a front-row seat to scenic areas that are largely inaccessible by land or water, like Manawaiopuna Falls, a backdrop in the film Jurassic Park. 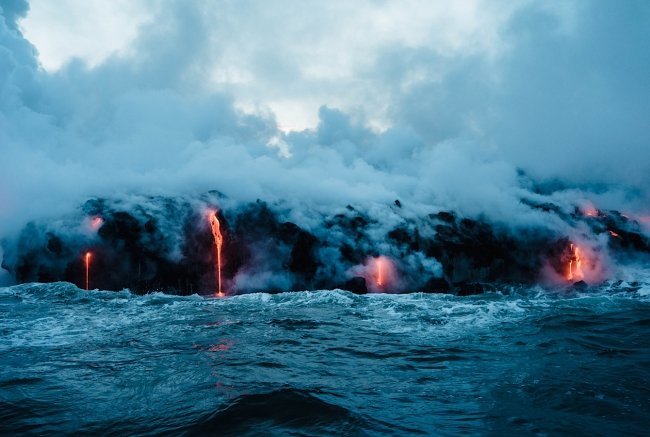 Located 45 minutes south of Hilo, the Hawaii Volcanoes National Park offers the chance to witness the primal process of creation and destruction, making it one of the most popular visitor attractions in Hawaii.

It encompasses 135,000 hectares from the summit of Maunaloa to the sea.

Guests can enjoy 240 kilometres of hiking trails through volcanic craters, scalded deserts and rainforests, as well as a museum, petroglyphs and two active volcanoes; Maunaloa, which last erupted in 1984, and Kilauea which has been erupting since January 3, 1983.

The extraordinary natural diversity of the park was recognised in 1980 when it was named a World Biosphere Site by UNESCO and in 1987 when the park was honoured as a World Heritage Site.