Honolulu just passed a new law and it affects you 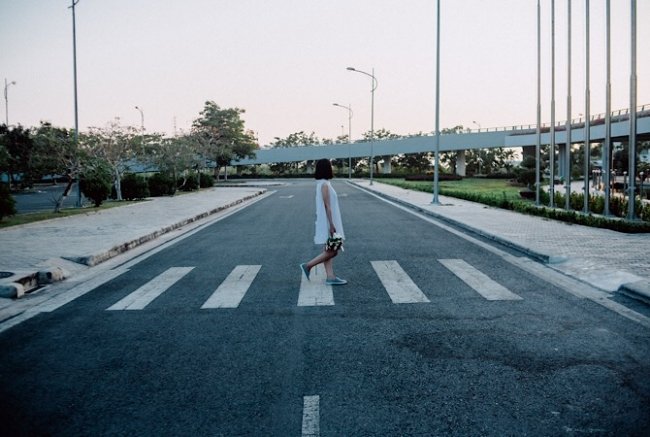 Whether you’re using your phone to check directions or in the middle of an urgent text, if you’re about to cross the road in Honolulu, you’ll have to put your phone away or face a US$35 fine.

The Distracted Walking Law comes into effect on 1 November and gives the Hawaiian city's police the power to ticket people who even look at their mobiles (or any screen for that matter) while crossing at a crosswalk.

The only exception is if you’re dialling for emergency services.

Signing the law in July, Mayor Kirk Caldwell said that Honolulu held "the unfortunate distinction of being a major city with more pedestrians being hit in crosswalks, particularly our seniors, than almost any other city in the county", NPR reported.

So, if you’re planning a trip to Honolulu anytime soon, best keep your eyes on the road and not on your phone.