It’s been something of a baptism of fire (literally!) for Giselle Radulovic, who took over as Country Manager Australia for Hawaii Tourism Oceania (HTO) in February. In this exclusive interview, we talk volcanoes, Aloha spirit and basketball. 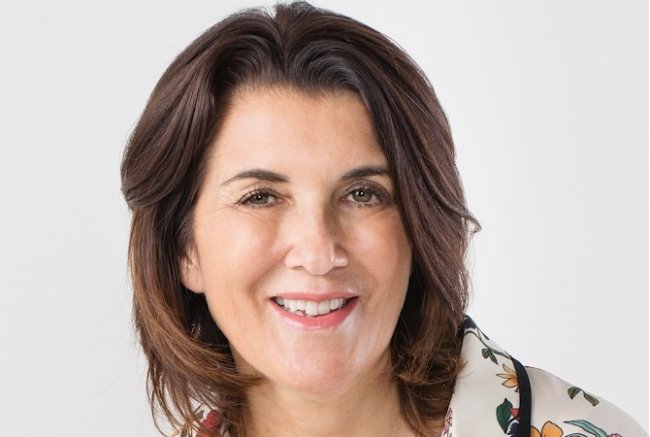 What impact has the volcanic eruption had on tourism to Hawaii?

To the island of Hawaii, where the eruptions have been occurring, there has definitely been an impact, we can’t deny that. There’s been a lot of coverage, particularly in the North American market, so there’s going to be an impact on visitation. But the Australian figures are still pretty strong.

What is the current state of play regarding the affected area?

We just want to reassure people that it really is limited to a very small part of that one island and in an area not normally frequented by tourists.

From HTO’s point of view, we always try to promote multi-island visitation so we’ll continue to renew our efforts to encourage people to visit all the islands of Hawaii.

It’s important to know that Kilauea volcano has been continuously erupting since the 1980s and still is, however, the level of activity has decreased in the past month. In one way it’s a great opportunity to see nature at its most beautiful and best. 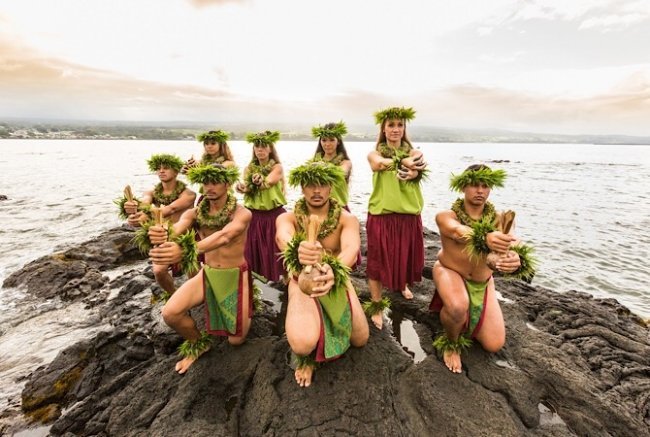 Why is Hawaii still such a draw card for Australians?

I think Hawaii does resonate with Australians. The people are very friendly and welcoming, they have great beaches similar to Australia and it’s a safe and accessible destination.

There are always competitive packages in the market as well and we also have great airline connectivity, which makes it very attractive to Australians.

I believe arrivals from Oceania have gone up again this year?

In such a competitive marketplace, what makes Hawaii unique?

It’s the spirit of Aloha and that sense of welcome you feel when you’re in Hawaii. I think we sometimes underestimate how unique element of Hawaiian culture.

Also, out of the four islands most visited by Aussies, each has their own distinct personality and experiences. So it’s more than one destination – it’s a series of destinations in one state. 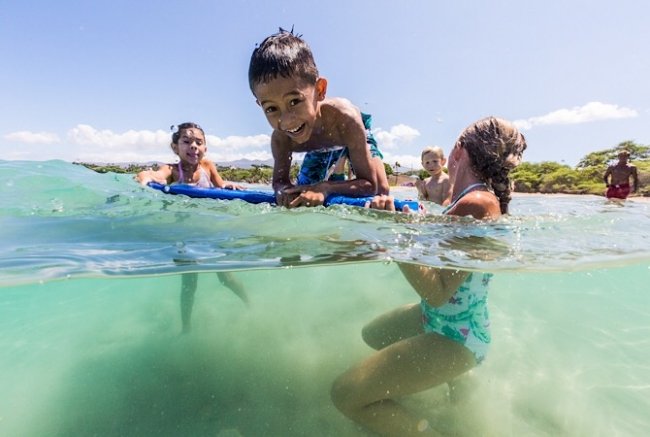 Anything on the horizon that you are particularly excited about?

We have the Global Tourism Summit in October, which is our annual international tourism conference. We also have the Sydney Kings basketball team playing the LA Clippers on September 30 in Honolulu.

How important are travel agents in promoting Hawaii?

Very important. Six out of 10 Australians book their Hawaii holidays through an agent. And that’s an interesting statistic because I’m not sure it’s that high for other markets.

Agents can put together a package that meets the client’s needs in terms of airfare, accommodation and any activities they want to do once they arrive.

That’s why our annual road show, Aloha Down Under, is such an important destination showcase for us and why so many market partners from Hawaii travel here to attend it. We can reach more than 1,000 agents in a week and provide all the latest product information so they are well equipped to sell Hawaii.