Taking the taste test ... in Hawaii

Hawaiian cuisine offers a rich tapestry of flavours and traditions, with its bounty of fresh fruits and vegetables, abundant upland cattle farms and Pacific Ocean waters teeming with sashimi-grade fish. 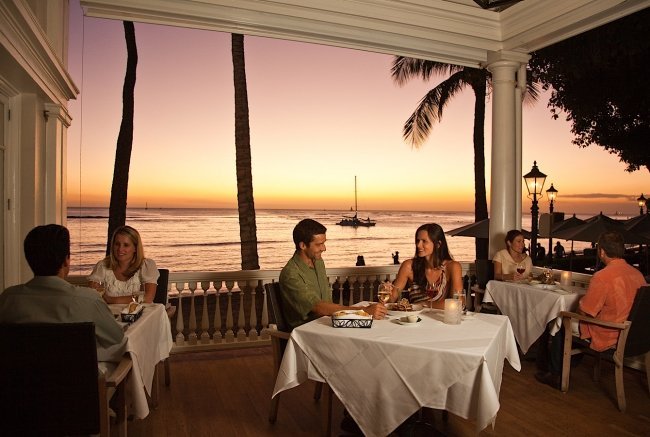 Known as ‘The Gathering Place’, Oahu is a foodie paradise and in the past few years Honolulu has emerged as one of the major culinary meccas in America.

Here are a few suggestions for visitors looking get into the real food scene of Honolulu by exploring the hidden eateries and up-and-coming areas. Located close to Waikiki, Kaimuki is an eclectic neighbourhood that has seen many changes in more than 100 years of its existence.

The area is filled with niche shops, specialty boutiques and unique eateries dotted along its main thoroughfare of Waialae Avenue. 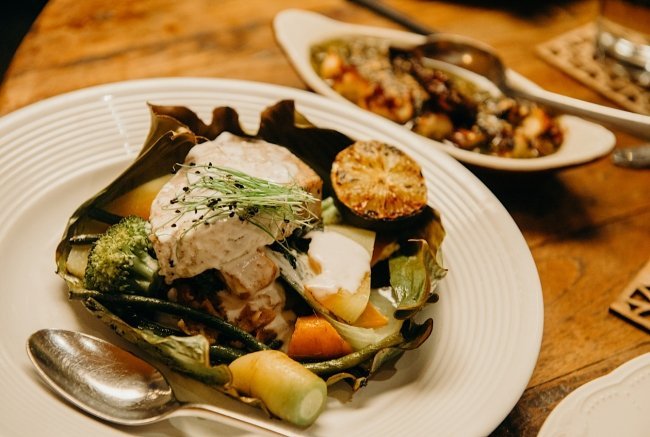 This is the lively and hip urban centre of Honolulu. Every February, the area hosts a festival called Pow Wow where famous street artists do battle to thrill the crowds.

Visitors can also check out the new SALT at Our Kaka‘ako, a development driven by passionate chefs, artists and entrepreneurs. From the hottest eateries to one-of-a-kind events, SALT is a local gathering place to eat, shop and have fun. 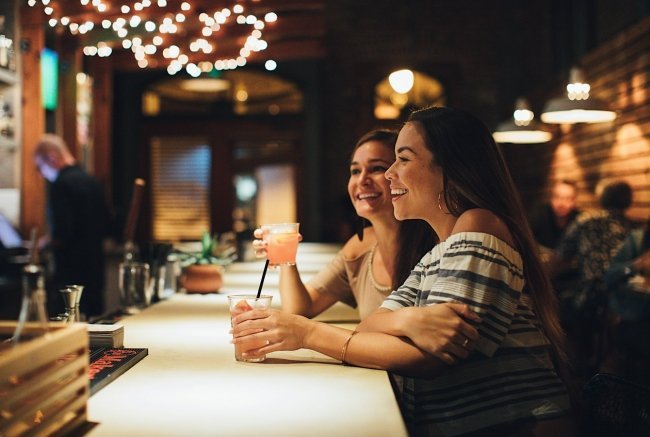 About 15 minutes west of Waikiki, Downtown is Oahu’s historic centre for business and government. Here, you’ll also find Chinatown, a centre for art and dining in Honolulu.

For foodies, Chinatown has become an epicentre of eclectic and hip new eateries. The neighbourhood’s diverse restaurants serve everything from dim sum (Chinese dumplings) to Eurasian, Vietnamese, Malaysian and even Cuban and French fare.

Recommendations include The Pig and The Lady, featuring globally accented, modern Vietnamese cooking in a lively setting with communal tables. Lucky Belly features reclaimed wood and brick walls adorning this hip ramen joint that also has a window for late-night takeout. 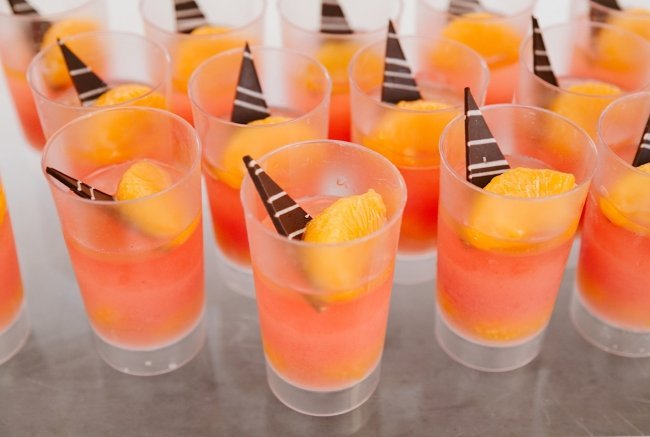 This beachfront area of Honolulu is one of the most recognised names in world travel and the main tourist destination of Hawaii.

The new International Market Place is a retail and dining destination that attract residents and visitors alike. The revitalised space features shopping in an open air environment and plenty of outdoor dining venues.

Among the exciting eateries found here is Herringbone which continues the Southern California coastal dining concept that first began at its flagship location in La Jolla.

Each menu focuses on the fresh locally-sourced ingredients to create an imaginative dining atmosphere that is fully immersed in its natural surroundings. 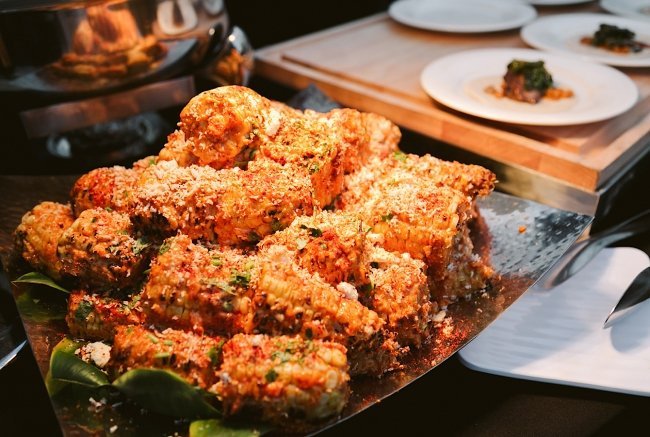 The other recommendation is Stripsteak, which can be found on the third floor. Helmed by award-winning Chef Michael Mina, it offers a refined yet edgy, sexy yet elegant approach to the steakhouse experience.

A fun and innovative menu reflects the best of local ingredients and global flavours where hand-sliced cuts of prized Japanese and American beef are the star.

Fresh seafood is brought in daily for shellfish and raw bar selections, while a full sushi program, salads, entrées and sides round out the menu.