The pick of Hawaiian festivals in 2020

There are a host of festivals and events happening across Hawaii this year that will appeal to visitors keen to get involved in local culture and celebrations. Here we outline the best of the bunch... 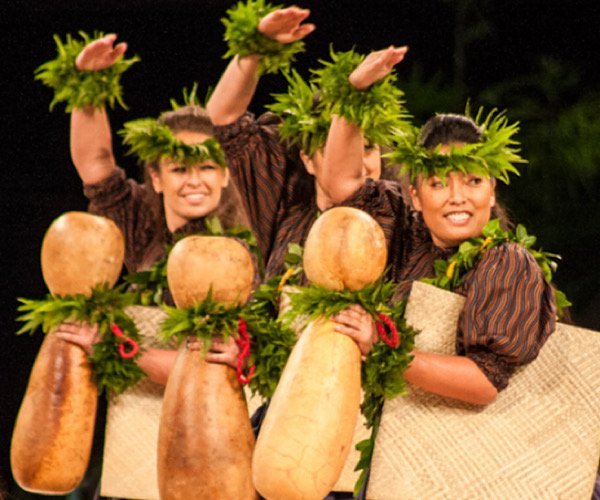 This week-long event honours the legacy of King David Kal?kaua, who inspired the perpetuation of Hawaii’s traditions, native language and arts.

The King was known as the ‘Merrie Monarch’ for his flamboyant and fun-loving ways.

This is Hawaii’s premier cultural showcase, preserving the unique traditions of the islands.

As a volunteer and community-supported event, Aloha Festivals is a gift to locals and visitors alike featuring a free month-long celebration of Hawaiian music, dance and history. More than a million people attend state wide.

Formed in 1946, it features more than 100 events, including parades, street parties and cultural displays across the six major Hawaiian Islands. 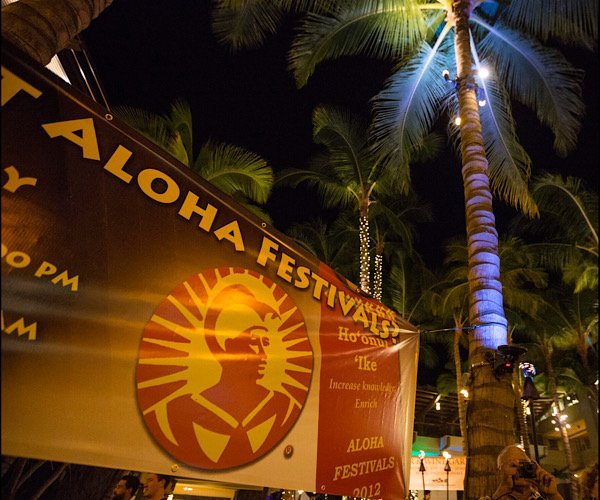 Celebrating its 50th anniversary in 2020, this is Hawaii’s oldest food festival and celebrates the story behind the famous Kona coffee brand.

Throughout the 10-day festival, coffee farms offer a first-hand look at growing the crops, the coffee art scene fills with inspiration and music and dance enrich cultural exchanges.

The 10th incarnation of this ever-popular event takes place over three weekends on multiple islands, featuring a roster of more than 150 internationally-renowned master chefs, culinary personalities and wine and spirit producers.

Ticket purchases go towards supporting the farmers, ranchers and fishermen of Hawaii, as well as investing in up and coming chef talent at local culinary colleges and agricultural education for children. The fourth largest marathon in the United States is staged every December and covers 42 kilometres of scenic countryside. It attracts competitors from all over the world with many Aussies making the journey to take part.

The course goes through downtown Honolulu, past Iolani Palace and the Christmas lights, through Waikiki and climbs up and around Diamond Head. It then heads out through Kahala and to Hawaii Kai.

Turning back after Hawaii Kai toward Kahala and Honolulu, the course passes Diamond Head again on the ocean side before finishing in Kapiolani Park.

There is no time limit and no limit on the number of participants. The event ends when the last finisher crosses the line and all those who complete the course get an official shirt and medal. 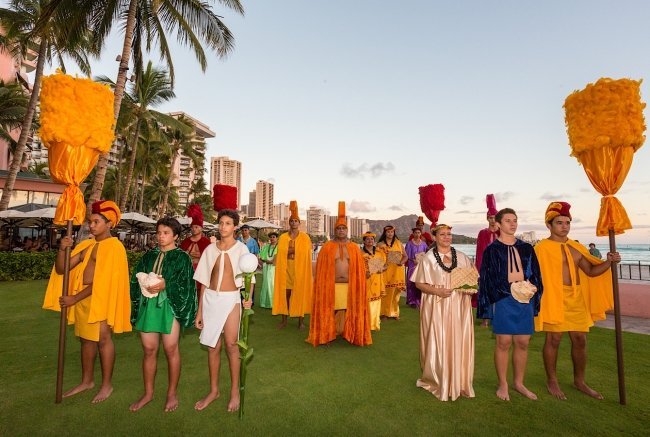