HK-China travel is about to get easier (and faster)

The rail system, which is expected to reduce travel time by approximately 60 percent, will commence operation on 23 September 2018.

Strengthening Hong Kong's position as a gateway to Greater China, the 142km track will connect the city to 44 stations across Mainland China, including six short-haul and 38 long-haul stations. 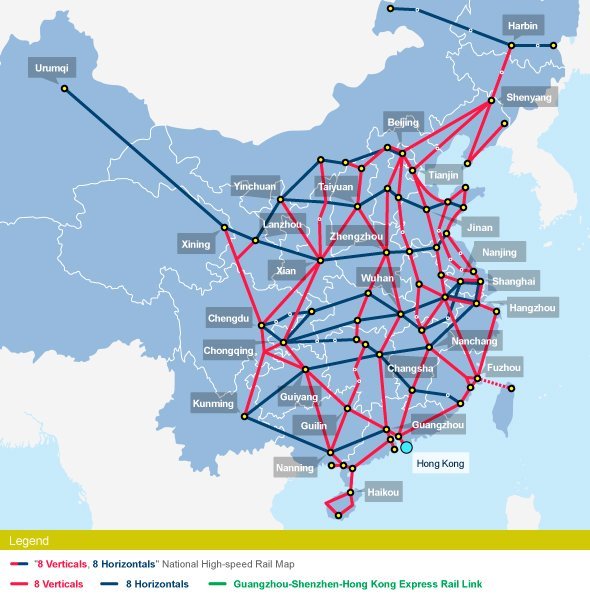 With trains reaching speeds of up to 350km per hour, Wuhan, one of China's popular cities, will be accessible from Hong Kong in five hours, whilst the journey time between Guangzhou and Hong Kong will be reduced from 100 minutes to about 50 minutes.

The West Kowloon Station, designed by architect Andrew Bromberg of Aedas, will also debut on 23 September 2018, and will be the main Hong Kong hub for the new rail network. Once completed, the station will be one of the largest underground high speed rail stations in the world, and features a pedestrian skywalk with views of Victoria Harbour and the Hong Kong skyline; an urban green oasis and more than 4,000 glass panels.

"We have seen growing interest in China amongst the Australian and New Zealand markets, however accessibility has also been a main area of concern. We believe that this rail system will be the missing link to connect Hong Kong to the main cities of China and beyond," Mr Clark said.

"The Hong Kong Tourism Board (HKTB) is currently working with industry partners to foster and leverage the abundance of tourism resources along the rail line to develop multi-destination itineraries."