Plus, five reasons to visit Macao in 2018

Macao sits on a pedestal, surpassing Paris and nearby Hong Kong for having the world’s largest number of five-star hotels and restaurants respectively.

This year’s edition of Forbes Travel Guide officially named Macao as a world leader in the luxury hotel category with as many as 12, beating the French capital, its nearest rival, by two. By boasting 12 five-star restaurants, Macao defeated its nearest rival Hong Kong by three. 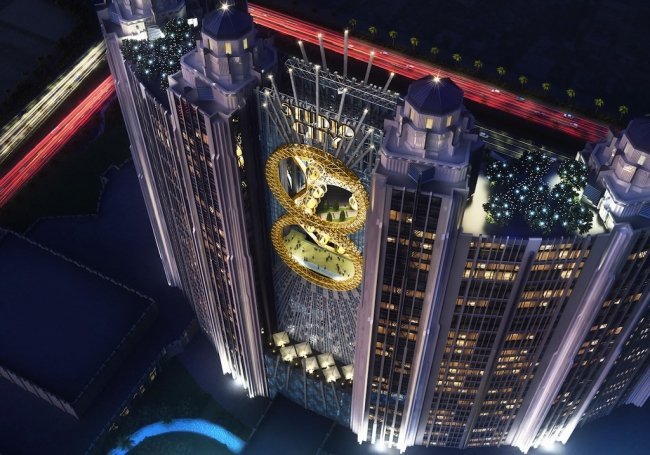 News of this latest success rating couldn’t have been better timed as the Asian centre celebrates 2018 Macao Year of Gastronomy, further acknowledgment for being designated a UNESCO Creative City for Gastronomy.

“For a long time, Macao has been globally recognised for the standard of its hotels and restaurants, and to receive such accolades provides further proof of the former Portuguese enclave’s standings,” she said.

“With new hotels and resorts opening – or due to open – we can only see another increase in five-star quality establishments.”

Here is the Forbes Guide report:

After tying on the global ladder in 2017, Macao nudged out Paris in the Forbes 2018 edition in the five-star category with 12, followed by Paris with 10, London with nine and Hong Kong with eight. 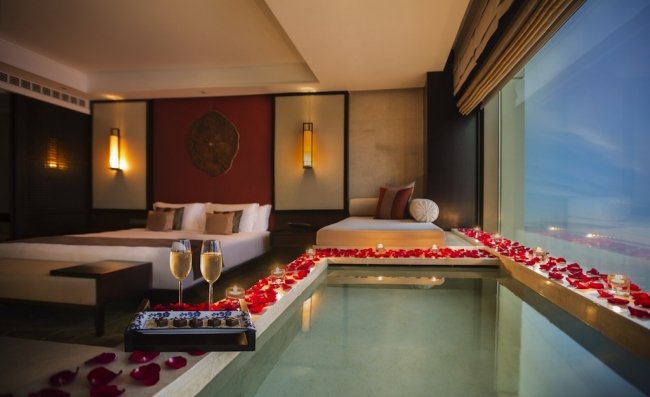 Macao was also the most awarded city in the restaurants category with a total of 12 establishments receiving the five-star accolade, one more compared with last year’s figures, while nine restaurants in Hong Kong received the top award.

In the spas chapter, Macao was represented with eight of the best spas in the world, found at Wynn Palace, Wynn Macau, Mandarin Oriental, Encore, Nuwa, The Ritz-Carlton, Banyan Tree and Altira.

As a footnote, Forbes listed five reasons to visit Macao in 2018:

The five-star accolade was given by Forbes in 2018 to a total of 199 hotels, along with 64 restaurants and 60 spas around the world.