Macao’s standing as a sought-after family holiday destination will be one of the highlights of a free open-air festival to be held in Sydney this weekend. 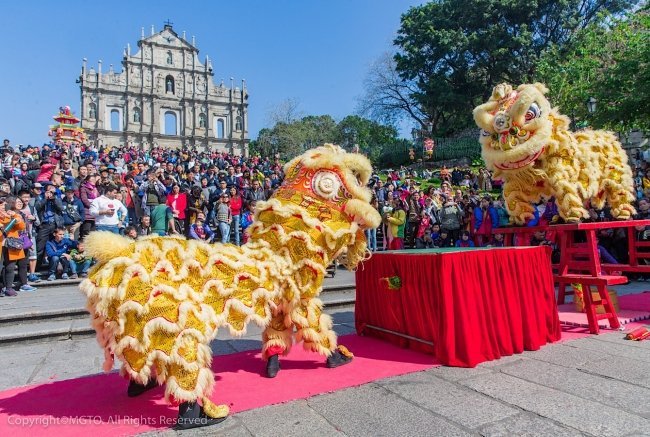 The three-day festival – The Story of Macao – will take place at Chatswood Mall from Saturday, October 12 till Monday, October 14, and will feature a large screen where the audience will have the chance to interact live.

A family-friendly kids’ zone will be set aside featuring a roving magician and colourful face painting.

And a star attraction will be Macao’s popular tourism mascot, Mak Mak, an animated version of the Asian centre’s much-loved black-faced spoonbill bird.

The mascot is recognisable for its shades of red, yellow, and blue, its crowning feature being a replica of one of Macao’s historic sites – the whitewashed Guia Lighthouse, once the territory’s highest point. 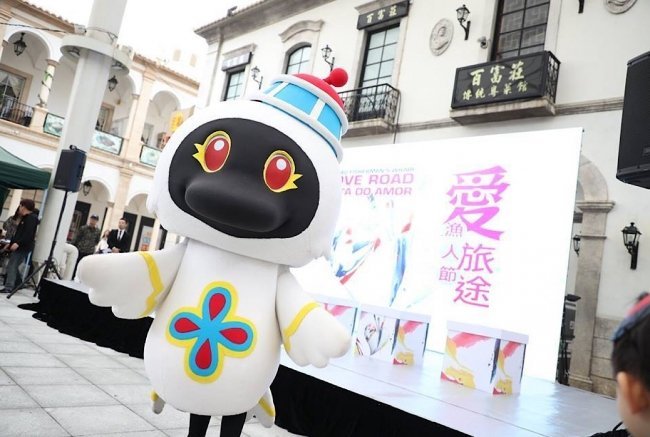 Traditional Chinese lion dancing, a UNESCO World Heritage game area and a special photography zone will also be featured over the three days - between 10am and 3pm - with plenty of spot prizes to be won.

The large outdoor screen will also feature vision of Macao’s history, heritage, food culture, events and festivals along with the variety of contemporary resorts and hotels.

“The festival marks the 20th Anniversary of Macao as a Special Administrative Region of the People’s Republic of China, and what better way to celebrate than with a free festival for the family,” said Helen Wong, general manager of the Macao Government Tourism Office (Australia and New Zealand).

“In addition to the fun-filled events, much interest will centre on old Macao and its UNESCO World Heritage listing,” she said.

“The purpose of the festival will be to highlight the former Portuguese enclave’s five centuries of east-meets-west heritage and culture through interactive activities,” she said. 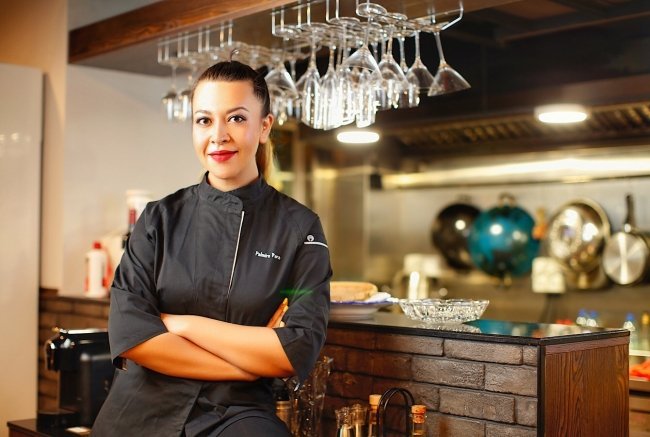 Festivalgoers will also learn of Macao’s love of food and its inclusion on an elite list of UNESCO Creative Cities for Gastronomy.

Macanese cuisine, Portuguese inspired recipes with ingredients from Africa, India, south-east Asia and China, is considered one of the world’s earliest forms of fusion food.

Highly acclaimed Macao chef Palmira Pena will fly in as a guest to present special cooking presentations and tastings of Macanese cuisine during the festival from October 14 till November 14.

Check out www.visitmacao.com.au for more details.