A guide to Sri Lanka for first timers

Sri Lanka is known as the ‘Pearl of the Indian Ocean’ for its rich array of attractions and welcoming people. It’s time to visit Sri Lanka and you can get there direct, flying SriLankan Airlines.

Sri Lanka is home to an abundance of wildlife and incredible National Parks. Yala National Park, known for its jeep safari experiences, is home to the highest density of leopards in the world. 2. LOSE YOURSELF IN THE CULTURE

Immerse yourself in the diverse culture of Sri Lanka which combines traditional aspects from its heritage with modern elements.

The British, Dutch and Portuguese left their mark on Sri Lanka’s identity which is most prevalent in the country’s hill stations and tea plantations. 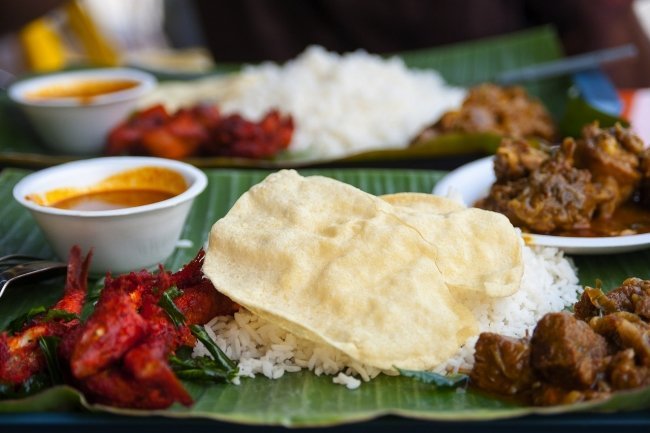 4. DINE ON THE LOCAL CUISINE

Sri Lanka isn’t known as the Spice Island for nothing! Also known as the pearl of the Indian Ocean, Sri Lanka has a rich history and culture when it comes to culinary delights.

Using fresh and local ingredients, Sri Lankan cuisine is likely to be the highlight of your trip.

5. GET IN TOUCH WITH YOUR SPIRITUAL SIDE

Historical relics are abundant across Sri Lanka. Explore the spiritual and historical significance of the dome-shaped stupas of Anuradhapura and the World Heritage sites rock cave temples of Dambulla before climbing to the top of a fifth century rock fortress. 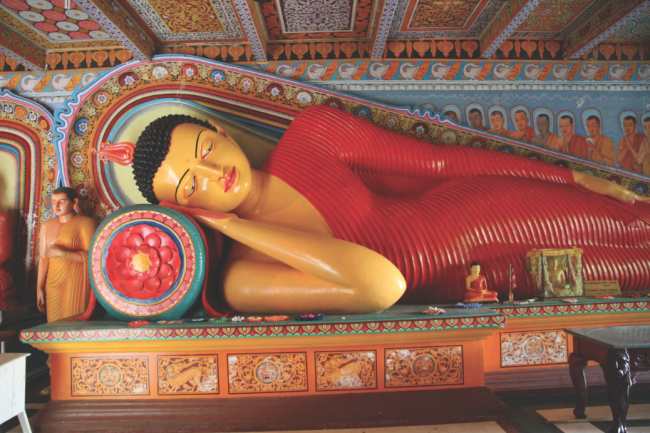 Sri Lanka is renowned worldwide for its tea. The birthplace of Ceylon Tea is in Kandy, known for producing a stronger and deeper coloured beverage.

At a much higher altitude, the cool climate of Nuwara Eliya helps to produce a fine quality tea known for being much lighter.

7. UNCOVER THE BEST OF THE CAPITAL

Familiarise yourself with the Sri Lankan capital city, Colombo. Stroll through the national museum and get in touch with your spiritual side in a Buddhist temple.