Food you must try in Sri Lanka: Peter Kuruvita 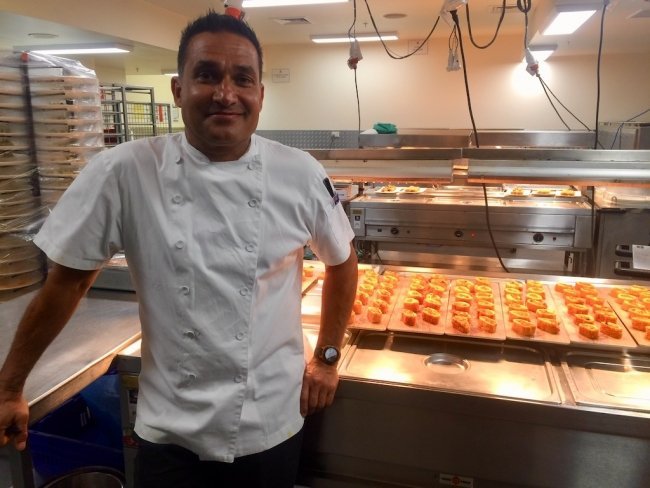 Peter Kuruvita has turned his love of Sri Lankan cuisine and cooking into a mini food empire. So what tips does he have for foodies, or travellers in general visiting Sri Lanka for the first time?

“[In commercial capital Colombo] You need to stroll along Galle Face Green and get some street food from the little vendors, who sell everything from pickled olives to lentil patties stuffed with prawns,” Kuruvita tells Traveltalk in Melbourne, where he recently helped launch SriLankan Airlines flights between Colombo and Tullamarine, the only direct link between SL and Australia. 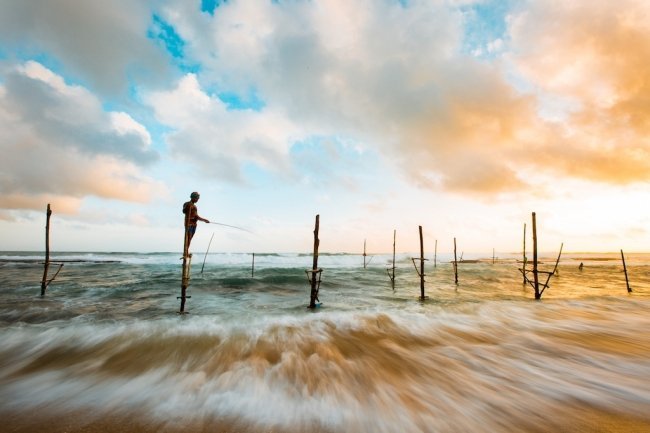 For breakfast, he says “you have to try string hoppers … egg hoppers”.

Kottu roti, a main course made usually made from godamba roti (a type of Sri Lankan roti), vegetables, egg and spices is another dish not to be missed.

While the celebrity chef says Sri Lanka is incredible for vegetarians, he adds meat dishes such as a “ridiculously good” local black pork curry make it a great destination for the more carnivorous too. 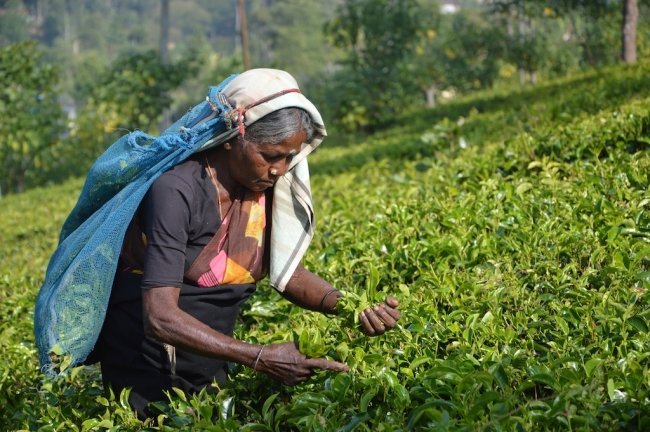 For dessert, a milk rice pudding dish called Kiribath is a must – perhaps with some of the country’s famous tea, which Kuruvita says can be sampled at the tea fields whilst staying at a beautiful tea bungalow.

As well as their uniqueness, it’s the simplicity of the Sri Lankan food experiences that seem to excite the restaurateur most.

“In the morning, you can stop in one of the local stores and get egg roti, which is this paper-thin type of roti that is folded up with egg … and they give you some fish or chicken gravy. It’s just beautiful, and it’s cheap,” says Kuruvita, whose father hails from the South Asian nation. Sri Lankan carrots are famous for their flavour

“And … one of the things with Sri Lanka is you don’t ever get sick, which is one of the bonuses of travelling there.”

If all of that doesn't get your tastebuds tingling, nothing will.