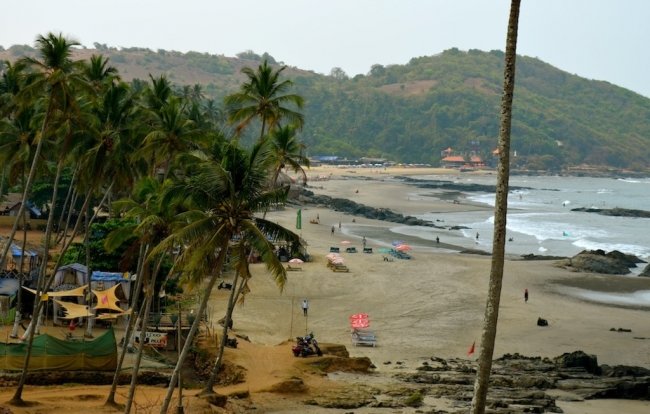 The Indian state of Goa has been a magnet of mass tourism for decades, most notably for its warm waters and big bashes.

But while the state won’t shake off its tag as India’s party capital any time soon, the time has come for Goa to focus more on sustainable and eco-friendly tourism, says its Governor, Bharat Vir Wanchoo.

Speaking at the recent Goa International Travel Mart (GITM), Mr Wanchoo said Goa needed to adopt a holistic approach to tourism to guarantee it continued to thrive as a destination.

“What is critically important is that we have to learn how to finely balance development with cultural and social values,” he remarked.

With its “rich and vast treasure of natural resources”, Mr Wanchoo said there was “tremendous hope for promoting eco-tourism in a big way”, alluding also to the potential employment and economic benefits of sustainable tourism.

Talking over lunch at GITM, Goa Tourism Development Corporation managing director Nikhil Desai said a major new recycling program would be commencing across the state’s beaches from May. A German company will be responsible for the management of the scheme, he said.

Additionally, Mr Desai revealed at a knowledge session at GITM that all beaches in Goa were set to receive public toilets and dressing rooms by October 2014.

A “very updated and very contemporary website”, the new site promises to make it far “easier for the prospective tourist to come to Goa, to plan his visit” and to find useful apps as well as a host of new images.

Traveltalk was on the ground at GITM, which welcomed more than 275 hosted buyers and media from over 30 countries, including Australia.