Hitting the markets and menus of Delhi

LEE GREWAL dives into India’s capital to find a cafe scene she didn’t expect, and markets she couldn’t have imagined. 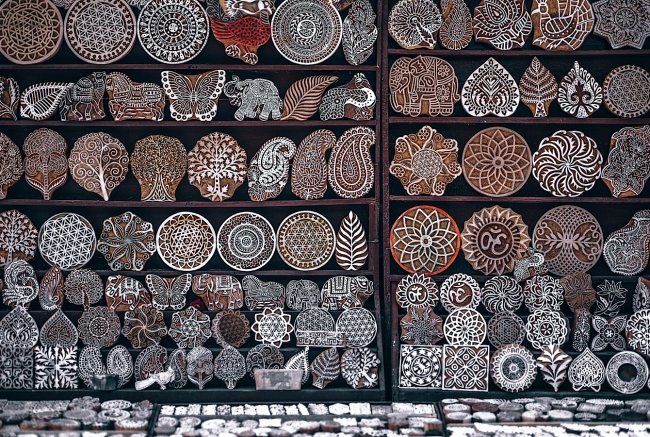 Their cramped alleyways spill with produce, where above the noise of demanding chatter, you can buy just about anything.

There are markets that specialise in textiles, computers, electronics and designer clothes, stretching for miles and bursting at the seams day and night.

Though it thrives, this is the Delhi of yesterday. Plenty of visionary entrepreneurs have created market hubs with bundles of character and charm and quaint cafes to stop and take a breather.

One of the favourites for visitors and locals alike is Hauz Khas village. With a picturesque lake as its backdrop, the area houses an Islamic seminary, mosque and pavilions that date back to the 13th century.

It was once a part of the second city of Medieval Delhi and is now an upmarket street bazaar that burst to life when local villagers began renting out their first floors to designers, artisans, galleries and cafes. 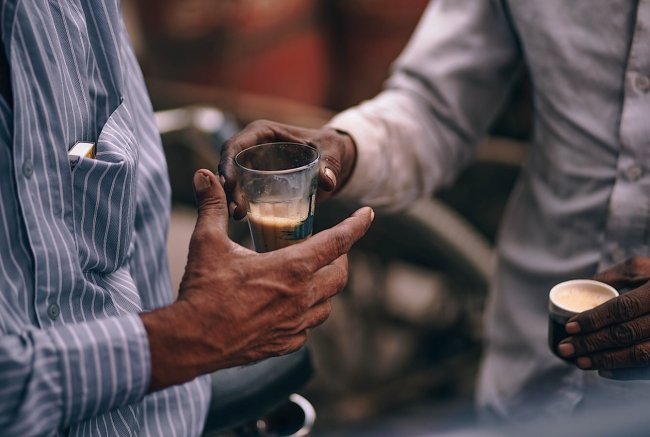 Still on coffee and tea ... what you mightn’t expect to find in capital Delhi are the continental cafes, quirky tea-rooms and Indo-Chinese fusion eateries.

Nestled in Delhi’s fashion designer precinct is one of the cities most loved contemporary fusion cafes. Known for its Mediterranean styled courtyards as much as for it’s fresh menu, Olive shows the continental side of Delhi.

It’s not alone; Cafe 88 in Lodhi Colony with its crisp white interiors and Italian menu and Khan Market’s Town Hall also give the city a surprising continental flavour.

For a return to the bold tastes of India’s royal cuisines, Farzi Cafe fuses Indian and international flavours into fun modernist dishes while the upscale Indian Accent refines traditional palates.

Famous for its inventive twists on Indian cuisine, Chef Manish Mehrotra has taken this restaurant to India’s top spot and has been featured in the best 50 restaurants in the world. 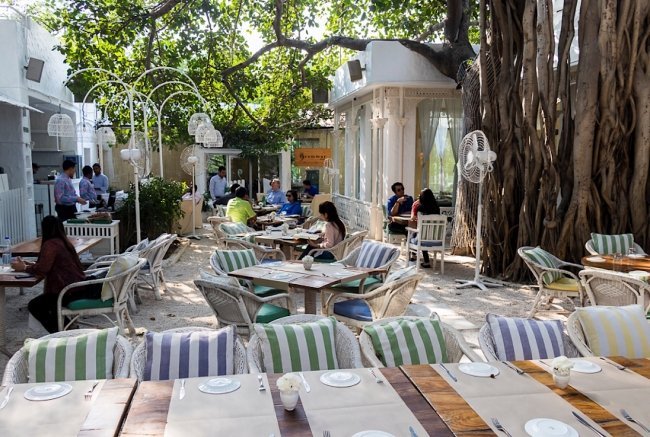 Have you been to Delhi? Share your thoughts on this great city below...