How to get off the beaten track in India

The Indian Subcontinent is a world unto itself and also one of the world’s great adventure travel destinations. Here is a selection of new private tours from Abercrombie & Kent that show guests how to see a more unusual India. 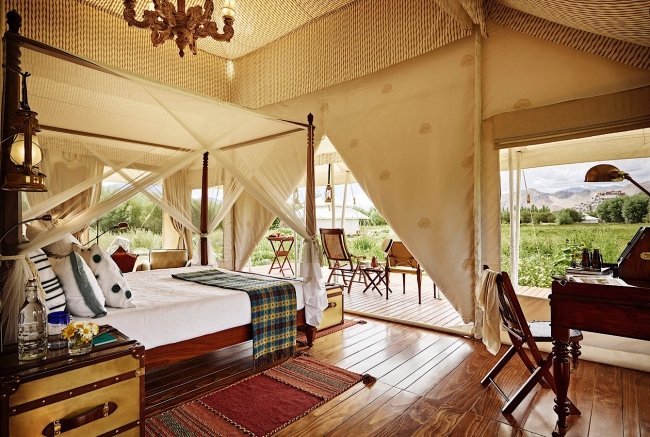 From the high mountains of the Himalayas in northern Ladakh to the tea plantations of Darjeeling in the east, the palm-lined backwaters of Kerala in the south and the rare wildlife of Assam in the far northeast.

These are the roads less travelled, beyond the marble monuments of Rajasthan and the chaos of Delhi and Mumbai, and where luxury travel company Abercrombie & Kent reveals hidden treasures around every corner. 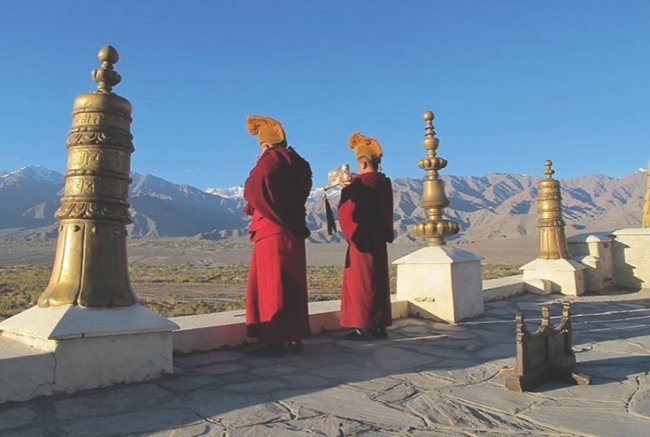 Ladakh: Roof of the World

In the far north of India is Ladakh, an extraordinary place that exists amid the cloud-covered peaks of the Himalayas, a region shaped by staunch Buddhist traditions and a culture more closely related to Tibet than India.

Witness colourful festivals, join in sacred prayer ceremonies, travel the world’s highest motorable pass and explore remote villages while bedding down in a handful of exclusive tented camps and lodgings.

A&K’s nine-day ‘Ladakh: A Breathtaking Himalayan Journey’ is priced from $8,275 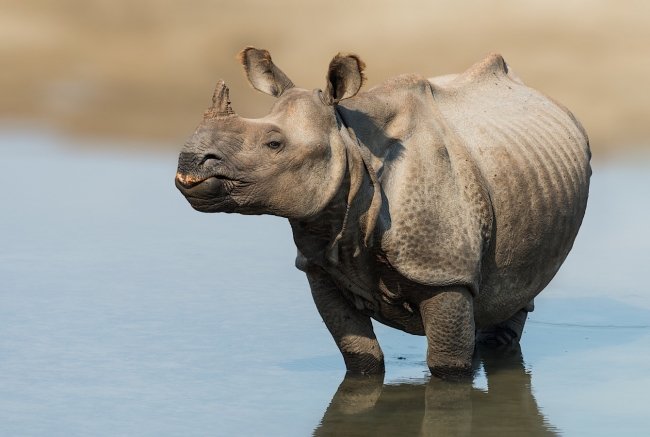 Encounter pristine wilderness and rare wildlife in the far east of India. Kaziranga National Park is located in Assam and is an incredible conservation success.

Where once there were only a handful of Indian one-horned rhinoceros, the park is now home to more than two-thirds of the world’s population.

Spend days seeking out rhino, elephant, freshwater dolphins and even the elusive Bengal tiger in their natural habitat. Then, as the sun sinks below the endless rolling grasslands, listen to the sounds of the jungle from the intimate sanctuary of Diphlu River Lodge. 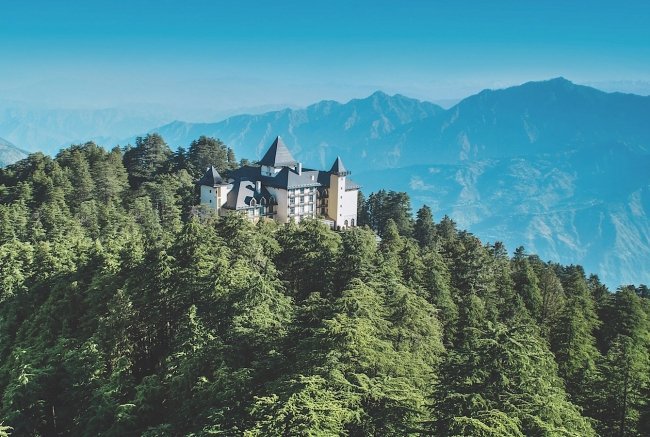 India’s fabled hill stations are spellbinding and from another era. Step back in time in Shimla, once the summer retreat of the British Raj. Savour delicate infusions in the tea capital of Northern India and discover creativity with the artists of Andretta.

Wind through the mountains on the Himalayan Queen train, one of the finest engineering feats in India, and witness the theatrical flag lowering ceremony on the Wagah border. This is India at its most extraordinary. 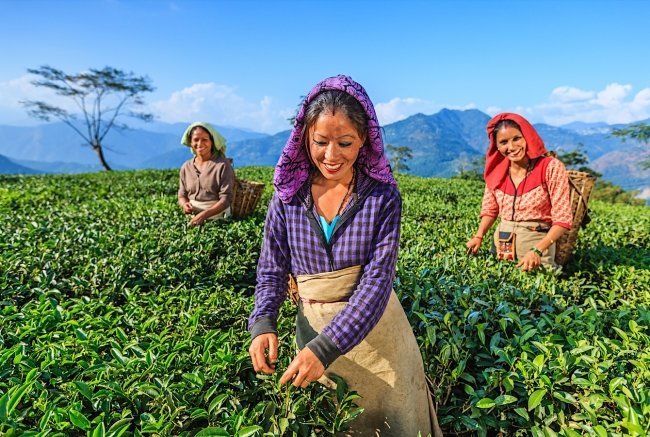 From fragrant tea plantations and snow-capped Himalayan peaks to bustling bazaars and the grandest colonial architecture, the hidden wonders of East India are there to be discovered.

Explore the soulful city of Kolkata, abuzz with intellect and creativity. Venture into striking Sikkim and see why this petite state was once regarded as a utopia.

Delight in Gangtok’s tapestry of mountain scenery and Buddhist spiritualism. Wander through tea plantations. And make the train journey of a lifetime on the famous Darjeeling Himalayan Railway.