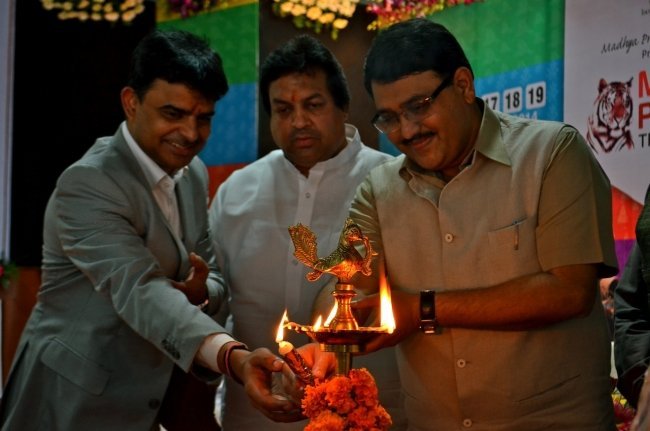 You probably know Rudyard Kipling, the Indian born, English educated short-story writer, poet and novelist. But you may not have heard of Madhya Pradesh.

Much of Kipling’s work is rooted in MP - short form for the Central Indian state of Madhya Pradesh - and his most well known character, ‘Mogwli’, from his famous Jungle Book stories, originated in MP’s Pench National Park.

MP already receives millions of domestic travellers a year, but authorities are at last getting serious about attracting international visitors. 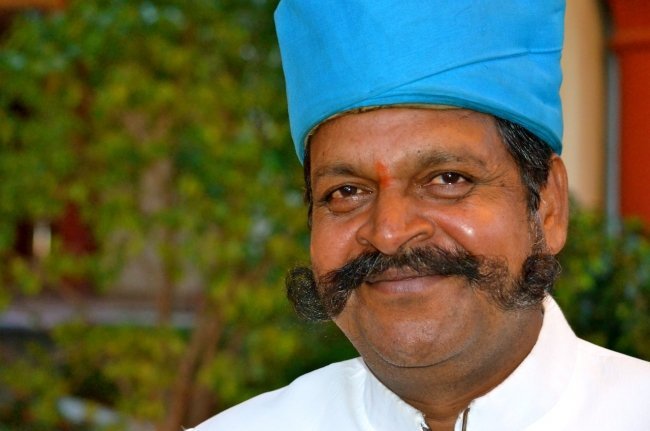 Key to this plan is the introduction of the Madhya Pradesh Travel Mart (MPTM), the first edition of which recently took place in the city of Bhopal.

With over 100 international buyers and media present, the event also welcomed the state’s minister for culture and tourism, Shri Surendra Patwa, as well as MP chief minister Shivraj Singh Chouhan, who recently declared 2015 as the state’s Year of Tourism.

Speaking at MPTM to Traveltalk, MP Tourism Development Corporation director Raghvendra Singh said Australia was one of the countries the state was targeting in its push for international tourism. To this end, Mr Singh has in recent years attended road shows in Australia, a country with whom he said MP had common interests, and features.

Not only did both places share a mutual love of cricket (worth a lot in these parts), but both had an abundance of natural beauty and wildlife, an attribute he said could encourage tourism in both directions.

Read more about our recent stay in India at our blog ‘Twas the night before Diwali.