A part-time tour leader with World Expeditions, it isn’t hard to imagine Peter Kuruvita giving up his restaurant businesses to lead tours to Sri Lanka full-time, such is his passion for travelling within the South Asian nation. MARK HARADA talks to the celebrity chef in Melbourne.

Ask Peter about his favourite things to see in Sri Lanka, the country of his father’s birth, and he’ll wax lyrical. Here are just ten places he recommends:

“That is [first Sinhalese capital] Anuradhapura, [medieval capital] Polonnaruwa and [rock fortress] Sigiriya”, which “literally looks like a mini Uluru”. Full of wild elephants and legends to match. Spend a week or two here.

Vibrant commercial capital. Particularly cool are Pettah Markets, walking tours, and the Galle Face Hotel “that is the oldest steel structure in the world”.

Shop for gemstones (especially SL’s famous Blue Sapphire), and see “the most significant Buddhist site in the world”, the Temple of the Tooth. 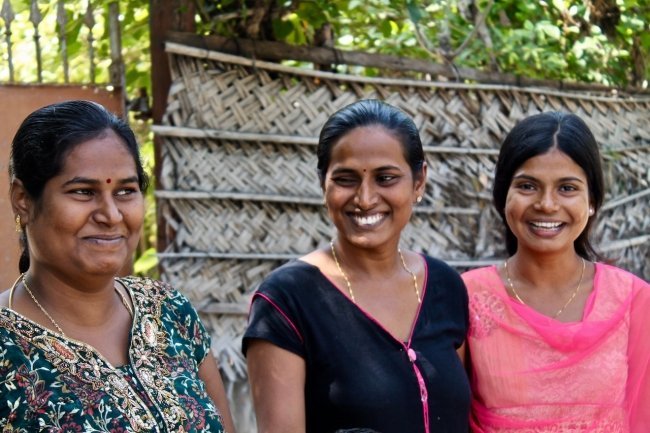 Still recovering from the war, but “it’s totally safe”. As well as different food and culture, you’ll find a main street full of 1940s British cars.

The fifth largest harbour in the world. “Geographically it’s like Sydney Harbour, with lots of fingers and not a building on them.” Allied forces would camp there during WW2, and US forces during the Vietnam War. 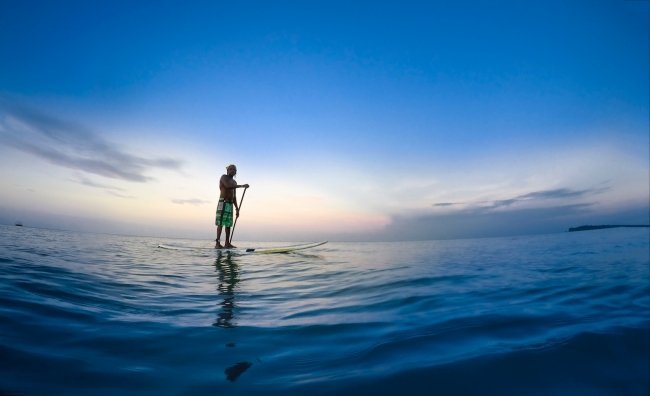 “This was the seat of the Muslims when they first arrived”, and an “incredible little finger that comes off [the west coast].”

Sip tea in stunning surroundings. Stay in a beautiful tea bungalow, such as Tea Trails.

Located in the Bay of Galle on the southwest coast, a Portuguese fort with an incredible history.

Go south and you’ll find elephants everywhere; go east to Wilpattu or better still Yala NP to see leopards and jackal bears and to go off the beaten track. 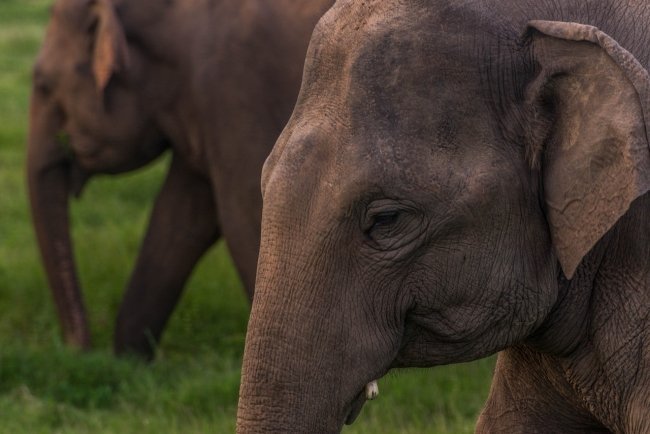 From Arugam Bay, which is on the east coast, to Ahangama and Mirissa. “All of those places have incredible surf breaks”.

Read about some of Peter's favourite food experiences in Sri Lanka.

SriLankan Airlines recently launched the only nonstop service between Sri Lanka and Australia, from Melbourne to Colombo. Read about it here.

All images courtesy of Unsplash