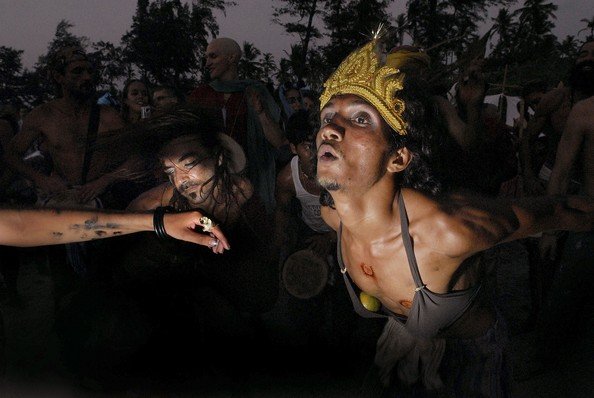 Sydney may have tightened its regulations on the sale of alcohol to late-night partygoers, but another of the world’s most famous party spots is doing the opposite.

Revelers in the Indian state of Goa just got permission to party harder - and later - with the introduction of new laws allowing venues to serve alcohol until the early hours of the morning.

For an additional annual payment of Rs 2 lakh (AU$3500) on top of a normal liquor license, hotels, bars and restaurants will now be able to serve local favourites like Kings beer, Goan wine, and imported beverages until 4am.

In recent times, bars with an alcohol license could only serve drinks to 11pm, after authorities clamped down on an earlier law permitting the sale of booze until 5am.

“Goa has always been an excise liberal state because we have been a tourist place,” he said, referring to the state’s popularity among party-going tourists from all over India, and the world.

“As a result, the government has taken steps to ensure the party continues,” Mr Desai said.

Despite the new license not coming cheap, Mr Desai said he was sure many venues would take up the offer of the new license, especially on the state’s famous foreshore areas.

“The new laws definitely make sense for a lot of people and businesses out there.”

A favorite of hippies and ravers for decades, Goa has long been considered one of the best beach party destinations in the world.

The third edition of GITM welcomed more than 275 hosted buyers and media from over 30 countries, including Australia.