How far would you travel to see her statue?

You don't know she's there until it's too late. Her cries are like that of a newborn baby, desperate, hungry and heartbreaking. Her long black hair covers her face, tangling in the bloodstained white gown that trails behind her. 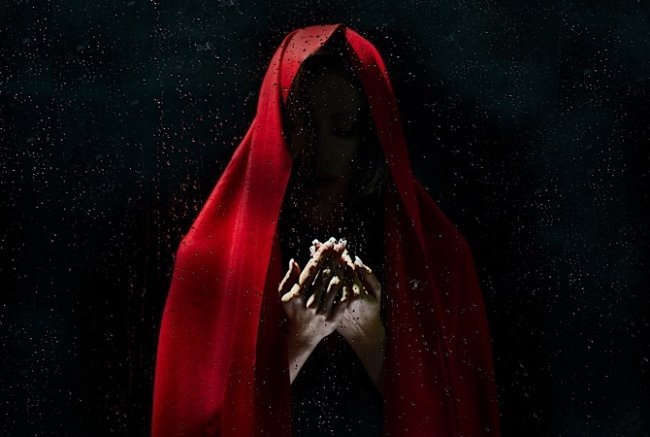 She is Pontianak and she seeks revenge for all that she has lost.

Legend has it the Pontianak are the spirits of women who died during childbirth and the city that is named for them was their home until they were driven out by cannonball attack (because who doesn't want to anger a nest of already raging ghosts).

It's an intriguing story and one some think needs a bit more promotion for the good of the Pontianak's (the city) tourism coffers.

But we're not talking about little curios to sell to tourists here; the head of West Kalimantan's Youth, Tourism and Sports Agency, Kartius, wants a 100 metre high tribute to honour these ghosts, The Jakarta Post reported.

The height, he says, is to enable visitors to get a better view of the proposed site where the Kapuas River and Landak River meet.

"People say I’m a pagan, superstitious hillbilly [because of my idea]. Those who call me a hillbilly are the hillbillies, because they never go abroad," Kartius said.

Kartius cited Singapore's Merlion for attracting tourists and visitors to the country, claiming that many would consider sighting the statue of the mythical half-lion half-fish creature as a quintessential Singapore experience.

But not all the locals are keen on the idea, with a group dubbed the 'Residents Movement Rejecting the Ghost Statue' protesting the idea to the local council.

Written by: Gaya Avery
Published: 15 May 2017
comments powered by Disqus