How to own the naming rights to an island

Welcome to Yamaha Island? How about Pepsi Presents…?

Unless you’re lucky (like our editor, Gaya), chances are you don’t share the same name as an exotic island. But if authorities in Indonesia have their way, interested parties may soon have the chance to have an island named after them– that is, if they have a lot of spare cash lying around. 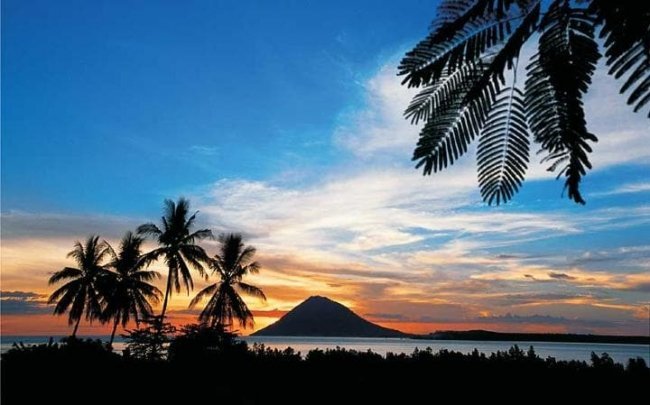 According to TODAY Online, Indonesia’s deputy minister for infrastructure at the Coordinating Ministry for Maritime Affairs, Ridwan Djamaluddin, said naming rights could be given to those willing to develop the country’s islands.

“This is just one of the many ways in our strategy to lure investors here,” he remarked.

Although the names would still have to go through an approval process, Mr Djamaluddin said the idea could incentivise potential investors.

Speaking to reporters, Coordinating Minister for Maritime Affairs, Mr Luhut Binsar Pandjaitan said turning some islands into tourist destinations would be a quick way to create jobs and stimulate the economy. According to Pandjaitan, some 4,000 of the country’s 17,508 islands still have no names.

Japanese investors have already expressed an interest in at least three islands, but they have already been named, Mr Ridwan said.

Opponents of the plan say they are worried local residents could lose fishing and other rights due to the commercialisation and privatisation of an island.

Indonesia’s Tourism Ministry is targeting 20 million foreign tourists by 2020, as well as US$20 billion in revenue.

What do you think of this concept? Sink or swim?