Komodo island to close by 2020

From January next year, the Indonesian island of Komodo will be closed to the public in an effort to protect its namesake, the Komodo dragon. 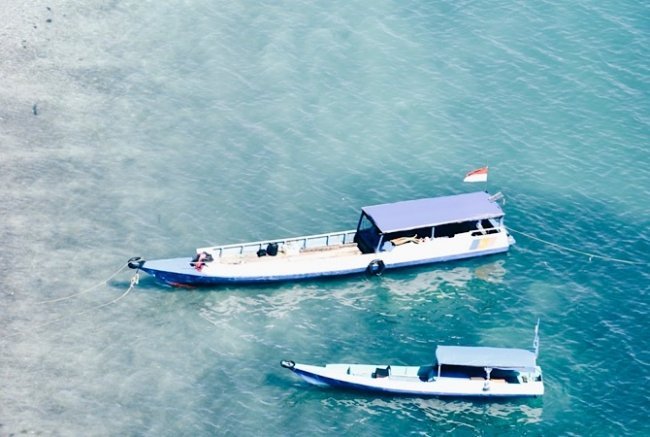 Authorities hope that by closing the island to tourists, the threat of poachers will fall and the number of the lizard’s preferred prey (wild boar, buffalo and the like) will recover.

While the island could reopen after a year, the plan is to make the island a premium tourist,  destination, deputy governor of the East Nusa Tenggara province Josef Nae Soi told Reuters.

But the plan has upset some locals who make their living taking visitors to the Komodo National Park.

"If we really have to do it, I hope we can find a middle ground on the solution, not closing the whole island but just a certain area," wildlife guide Rizaldian Syahputra said.

Last year, over 176,000 tourists visited Komodo National Park, a conservation area between the islands of Sumbawa and Flores.

And while 1,700 Komodo dragons are estimated to live on Komodo island, other islands in the national park that are home to more than 1,400 of the giant lizards, such as nearby Rinca and Padar, will remain open to tourists.