Steeped in history and sometimes mystery, here are eight fun facts you may not know about Irish food.

Smoked salmon from the oldest smokery in Ireland, Belvelly Smokehouse in Cork, is so delicious it was served at Queen Elizabeth II’s 80th birthday. Frank Hederman, the smoker of choice for many international top chefs, has dedicated 38 years to producing the world’s finest handmade smoked salmon at Belvelly Smokehouse. He advises “No lemon!” when enjoying this delicacy.

The world’s oldest butter was discovered in a peat bog in 2013 by a turf-cutter in Tullamore, County Offaly in the Irish Midlands. According to the Cavan Country Museum, butter was an item of luxury back then, often used to pay rent and taxes; and were often stored in bogs as a way of preservation.

Europe’s biggest wild eel fishery in Lough Neagh in Northern Ireland produces a whopping 700 tons of wild eels each year. These eels migrate to the area as elvers from the Sargasso Sea in the North Atlantic Ocean. Available in many restaurants across Northern Ireland, they are usually smoked, jellied or fried. 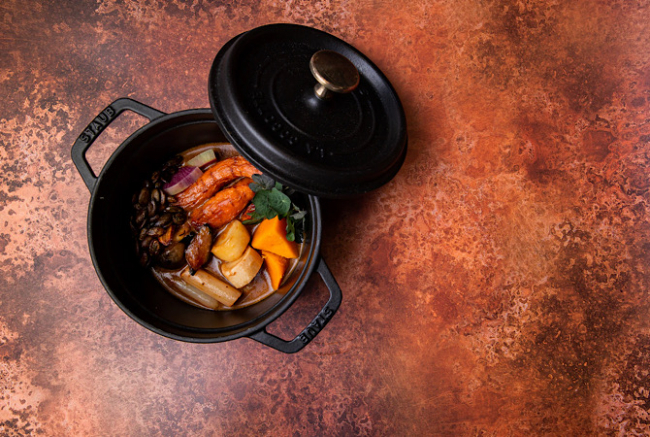 The famous Irish stew made with lamb, carrots, potatoes and onion was frequently featured on the menus for third-class passengers on the Titanic. The stew would be consumed as part of the passengers’ high-tea, which was also their second and final meal of the day. Their main meal of the day was lunch.

The Dublin coddle, a warm and hearty stew often made with leftovers such as bacon, potatoes, onions, sausages, herbs and even barley, was a favourite of famous writers Jonathan Swift and Sean O’Casey. The dish was also mentioned in many of novelist and literary critic James Joyce’s work.

The long Irish tradition of feasting on mussels, cockles and other shellfish at the local pub is harmonised in Dublin’s popular folk song, Molly Malone. A song about her short life as a fishmonger selling cockles and mussels on the streets of the Dublin, her iconic statue and wheelbarrow live on forever on Suffolk Street by St Andrew’s Church.

7.     Release the fairies for good luck 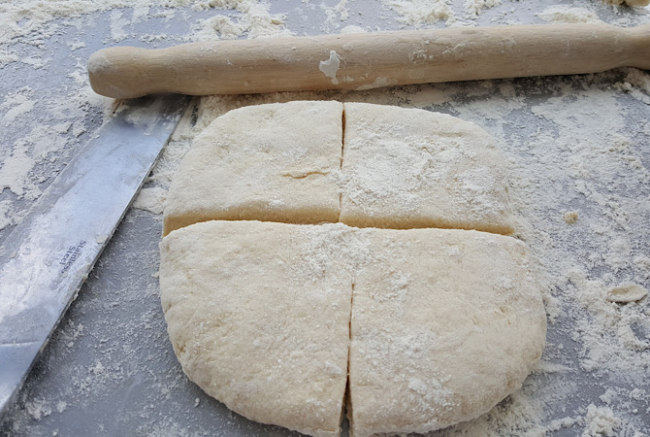 In order to ensure good luck, traditional Irish folklore dictates that a deep cross must be cut into the top of soda bread doughs before baking them. This is to let the fairies out, warding off any evil spirits, therefore protecting the household.

Waterford may be world famous for its fine crystal ware, but for foodies, it is also home of the soft and fluffy blaa bread rolls. Traditionally had for breakfast with ham, cheese and onion, more than 12,000 blaas are baked in Waterford daily.

Click here for more fun facts about Irish food, along with some valuable insider information on where to find Ireland’s best traditional dishes (for when Australians can visit the island again).