Love at first sight in Dublin

A few hours were all it took for JON UNDERWOOD to get hooked on Dublin. 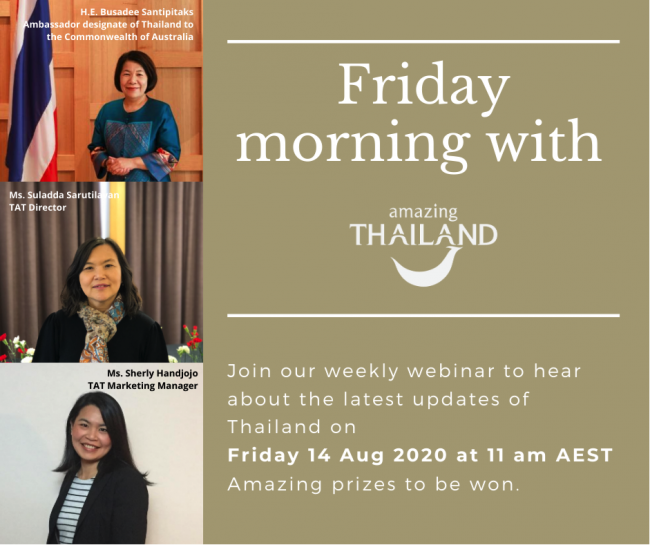 Dublin is that kind of place. It took barely a moment for me to fall for her enigmatic charms and welcoming embrace and parting was such sweet sorrow.

The love affair began on the drive into the city from the airport. Taxi drivers are often the best barometer of a city: how it thinks, how it acts, how it treats guests. Donald was a warm, witty, entertaining fellow, who regaled me with stories of Dublin’s past and present and I liked him instantly, particularly as we drove down O’Connell Street.

He pointed out a large, stainless steel monument standing 120 metres tall and looking somewhat incongruous with the local architecture.

“It’s called the Monument of Light but the locals have another name for it,” he confided in me. “We call it the stiletto in the ghetto.” 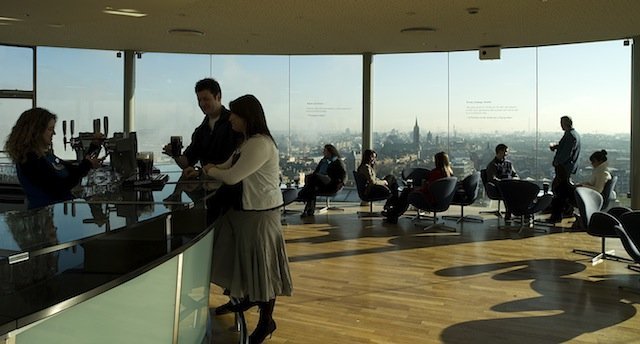 One of the great tourist inventions in big cities is the hop on, hop off bus. If you are tight for time but still want to see all the sights, the bus gives you that option. Dublin has two versions on the theme: a Docklands Tour and a main tour encompassing the famous castle, Trinity College, National Gallery, Museum of Modern Art, Dublin Zoo and much more.

Having arrived mid-afternoon, I was already up against the clock so having checked in, I high-tailed it to Suffolk Street and jumped on the first green bus that arrived. The driver was even more entertaining than Donald and I particularly liked the story of the Norman king who cut his son in two with a sword for showing cowardice on the battlefield. If only he was the minister for education, we’d have a lot less problems in our schools!

The bus makes 24 stops but there was only one on top of my list – the Guinness Storehouse in St James’s Gate. Spread over more than 20 hectares, the Storehouse produces a staggering three million pints a day, which, I was reliably informed by said bus driver, the good folk of Ireland attempt to dispose of every day.

Brewed since 1759, Guinness is now available in 150 countries around the world and at the rate of 10 million glasses a day is the best selling stout on the planet. The main building is seven storeys high and includes not only a history of the product but an insight into how it is made. There are interactive displays, TV commercials, quizzes and the chance to sample a complimentary pint of the product. But the crowning glory – quite literally – is the Gravity Bar on the top floor, which offers panoramic views over the whole city. Quite simply, the Storehouse is one of the finest tributes to alcohol I have ever encountered. 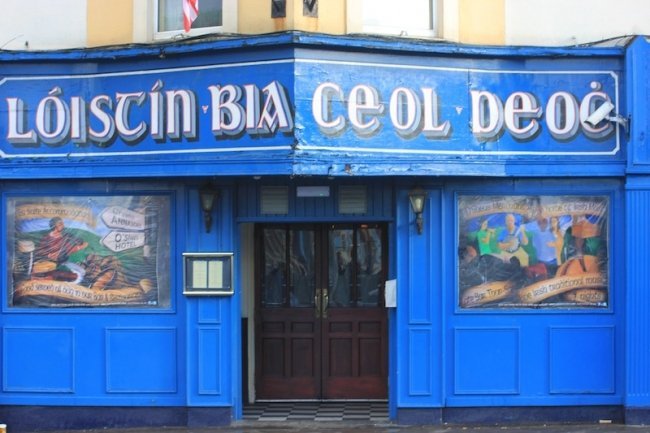 Back on the bus, I take in Kilmainham Gaol, Phoenix Park and the National Museum before deciding to walk back into town along the banks of the River Liffey, which neatly bisects Dublin from east to west. Approaching the popular and trendy Temple Bar area, a sound reaches my ears and I’m drawn, almost Pied Piper-ish, into a brightly-coloured pub.

A duo on penny whistle and guitar are belting out Irish music and the punters sway in time with the infectious music. There is laughter, there is gaiety and as the ‘liquid sunshine’ starts to persist down outside, there is no finer place to be than supping a pint of black gold while listening to the band.

This, then, is the craic, a word that has no exact English translation but which basically means ‘fun’. The Irish are famous for it and in Dublin there’s always somewhere to go and something to do. And the great news for visitors is that everyone is welcome...and you don’t even have to bring a bottle.