Traveltalk reports exclusively from Tuscany Tourism’s first sales mission to Australia and finds out what we really want from the region. 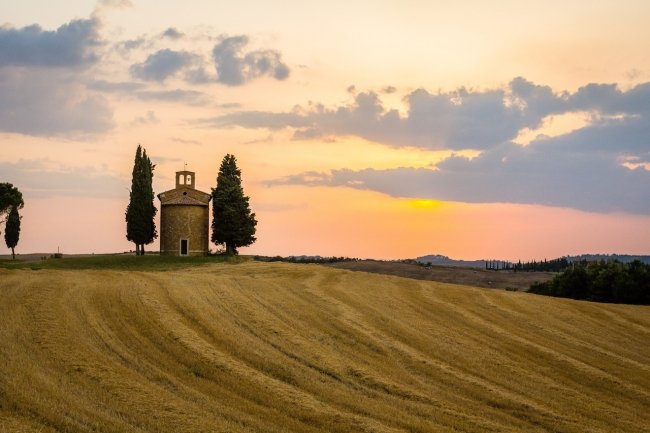 Without exaggeration, it could be said Tuscany is the most popular region among Australians.

Lazio and Veneto may attract more tourists, but take away Rome and Venice, and they’re left a little thin – at least that’s the opinion of Tuscany Tourism Director Alberto Peruzzini, who just wrapped up the region’s first visit to Australia with ten tour operators in tow.

But ‘Toscana’, as its tourism tagline declares, is ‘Beautiful Everywhere’.

At an intimate event in Sydney last night (Tuesday), Mr Peruzzini backed this claim by telling tour operators, agents and others in attendance “Tuscany is Florence … and Tuscany”.

According to Peruzzini, Australians spent 600,000 nights in Tuscany in 2017, but until now over 70% are still choosing to stay in Florence.

“Many of them are small villages … that are incredibly fascinating. They are not so well known.” 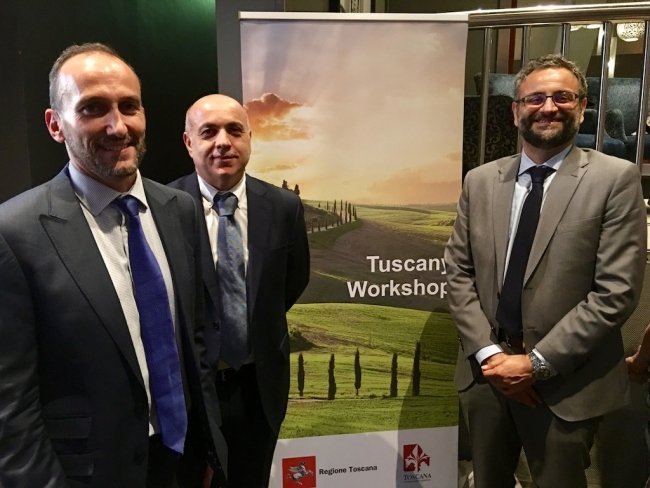 One such village is the medieval town of Montepulciano, known for its landscape, spas, wine and of course, food. The mayor of this Renaissance village, Andrea Rossi, also travelled to Australia to talk up his town to potential travellers. Clearly, Australia is a market that matters, a lot.

Based on feedback he had received on this trip, which took in the World Travel Expo in Melbourne as well as small trade events in Melbourne and Sydney, Peruzzini said many Australians were seeking “to discover more the Tuscan lifestyle”. Such as its landscape, which he likened in a small way to Australia.

“The feeling to live life like a Tuscan lives. Meeting people who live in Tuscany… that’s what they were asking us,” he said.

Such is the potential of Australia, Mr Peruzzini told Traveltalk that they had already decided to come back again for a travel expo in Sydney this year.

Held at the Intercontinental Hotel Sydney, invitees at the event were treated to a sumptuous Italian buffet dinner. 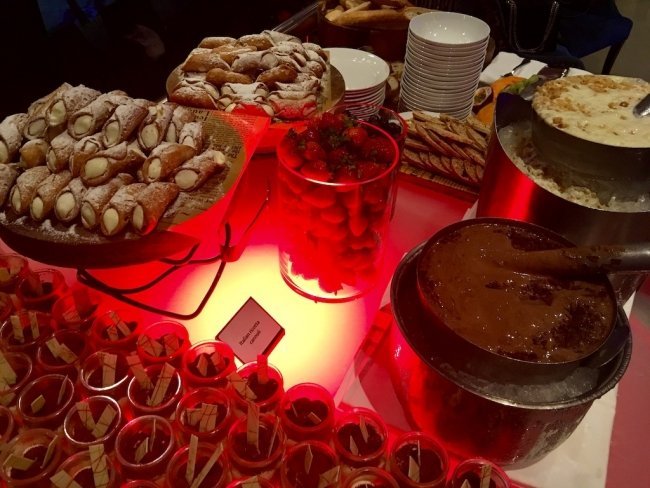