Wherever you go in Italy, you’re almost guaranteed to have good food every time you sit down to a meal. Unless you happen to make an unlucky choice, your meal will usually consist of freshly prepared ingredients and there’s often a local slant to the menu, depending on which region you’re visiting.

Of course, Italian cuisine is probably one of the most popular on a global scale and almost every city around the world is likely to have at least a few Italian restaurants. 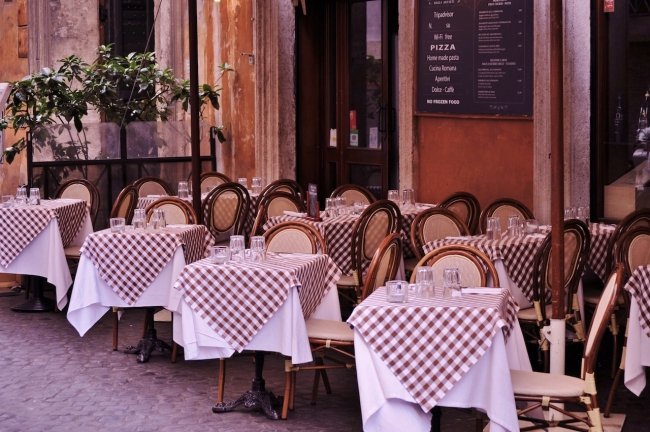 Australians have long embraced Italian food, partly due to the fact that there are some long-established communities with Italian origins across the country.

In Melbourne, for instance, Italians make up the second largest ethnic group and in Sydney, they are the sixth biggest ethnic group. In Sydney, Italian food is considered the second unofficial cuisine, and within the plethora of restaurants to choose from, it is wise to look up reviews like Deliveroo's top five Italian restaurants before booking.

All this means that going out to eat in to Italy won’t be a total surprise to the average Australian’s palate, as you’ll often encounter dishes that you already know and love.

However, that’s not to say you shouldn’t try your old favourites while you’re there. You may find they’re made slightly differently to how you expect, but you’re unlikely to be disappointed by them.

We’ve picked out just a few of Italy’s most famous regional dishes below. A favourite with diners young and old, this pasta dish is known around the globe, but comes from the Lazio region, where many dishes are simple but delicious. In a traditional Carbonara, you’ll find eggs, Pecorino cheese, guanciale (a bit like bacon) and heaps of black pepper. As with any pasta dish served in Italy, it’s likely that the amount of sauce served with the pasta may seem surprisingly light in comparison with the quantity you’d be served in an Australian Italian restaurant.

Featuring on toddler plates throughout the world these days, Pesto alla Genovese has its origins in Liguria, where aromatic herbs such as basil are often prominent in the local cooking.

Pesto is made with basil, garlic, pine nuts, Parmesan and olive oil. In Liguria, it’s not just served with pasta, but also in dishes like Minestrone - a vegetable soup. 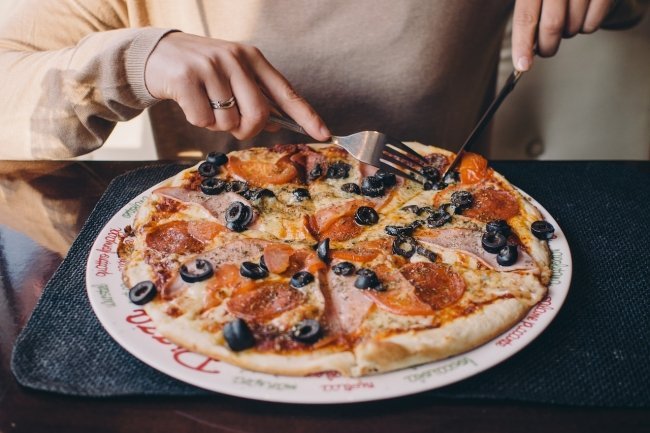 Though you’ll find pizzerias all over Italy, the region that has the highest reputation for great pizza is Campania, home to the city of Naples. From the simplest - Pizza Margherita, with its tomato, basil and mozzarella topping, to those with more varied and complicated toppings you can’t go wrong with a wood-fired pizza from a Neapolitan pizzeria.

But if you’re not in Campania, don’t worry, you’ll still get great pizza. According to Italians, the one place where you might be disappointed by the pizza is in Venice, where wood-fired pizza ovens are banned, because to the fire risk they would present to the city. However, if you’re there, you should try a Venetian pizza for yourself rather than rely on other people’s opinions!

Back to Campania, and it’s not just pizza on the menu. Spaghetti alla puttanesca (or whore’s spaghetti) has its origins here - pasta served with a tomato, black olive, caper, garlic and oregano sauce. Another well-known pasta dish from this region is Spaghetti alla vongole (clams).

These are just a few of the best-known regional dishes in Italy, and while you’re there, you should definitely branch out and try new things that you discover on the menus of trattorias and ristorante that you visit. But when you feel like something familiar, pick a dish you already know and compare it to what you’d be served in your local Italian restaurant at home.